On this episode of Inflight, Roy Kro takes Norm and Sol on a deep dive of what he expects to deliver in the second iteration of his popular plugin, XPRealistic Pro. Roy started XPRealistic Pro like many developers: he realized that there was something missing in the X-Plane plugin community. But instead of shrugging it aside, he decided to do something about it. With that, the plugin was born and through community feedback has grown to become something bigger than Roy thought it ever would. It is now installed on thousands of users' PCs. Although the plugin has aged well, due to increasing demand and a desire for perfection, Roy decided that it was time for the next version. XPRealistic Pro V2 looks to be a game-changer from V1 and includes many new features not previously seen.

Inflight is also available on:

Review: Toliss A321 with NEO Expansion 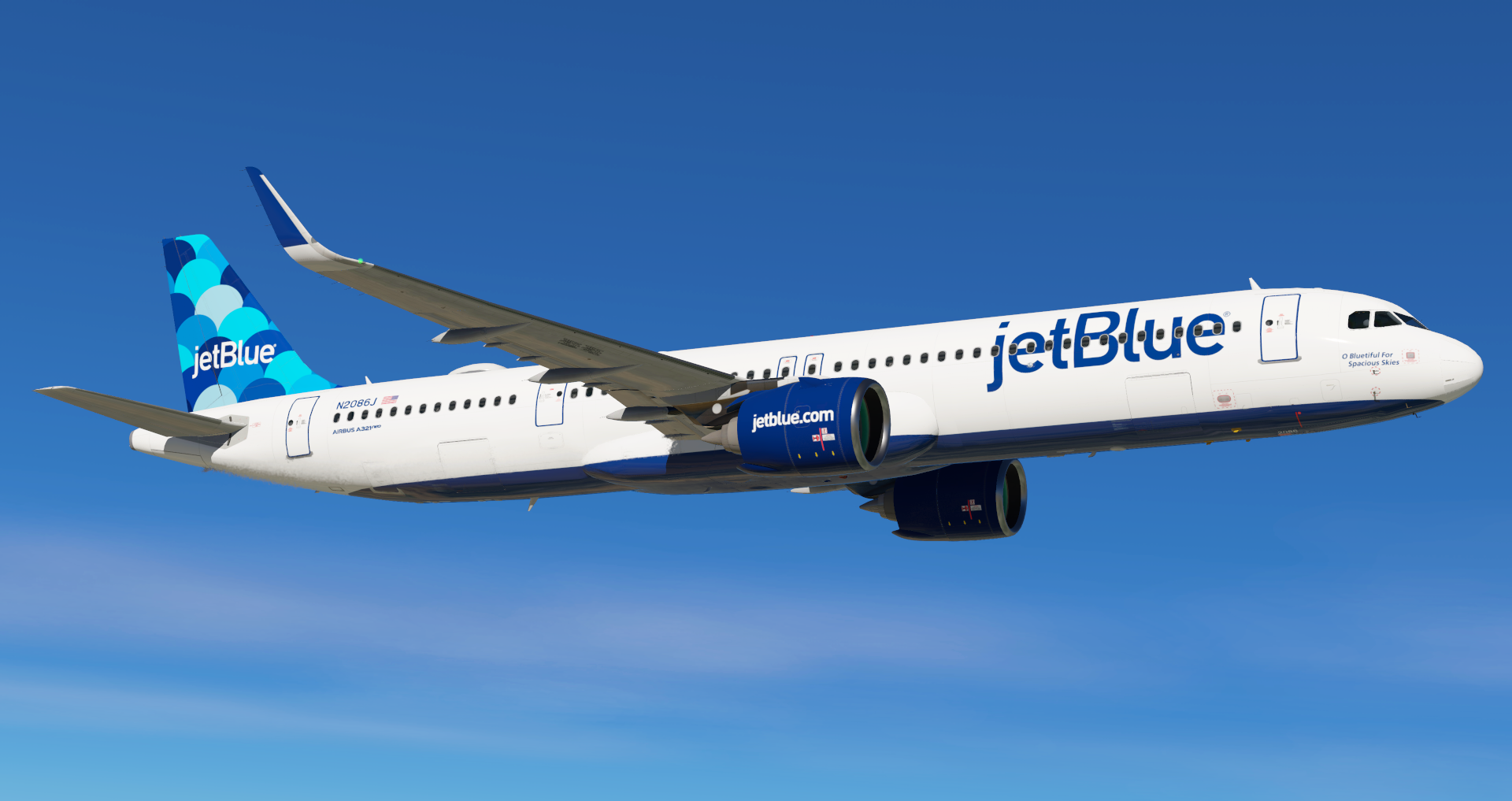