On this episode of Inflight, Norm and Sol sit down with Ty Shuff who is most commonly known for streaming on Twitch under the name Catstrator. With the episode nearly reaching the two hour mark, it is no surprise that Ty had a lot to talk about. From landing a 747 in LaGuardia airport after a trans-atlantic flight to his trip to Seattle as one of the first non-developers to experience FS2020, Inflight episode 19 is full of laughs and thought-provoking discussion on the state of the flight simulation world.

If you like what Ty has to say, visit him on Twitch.

Inflight is available on: 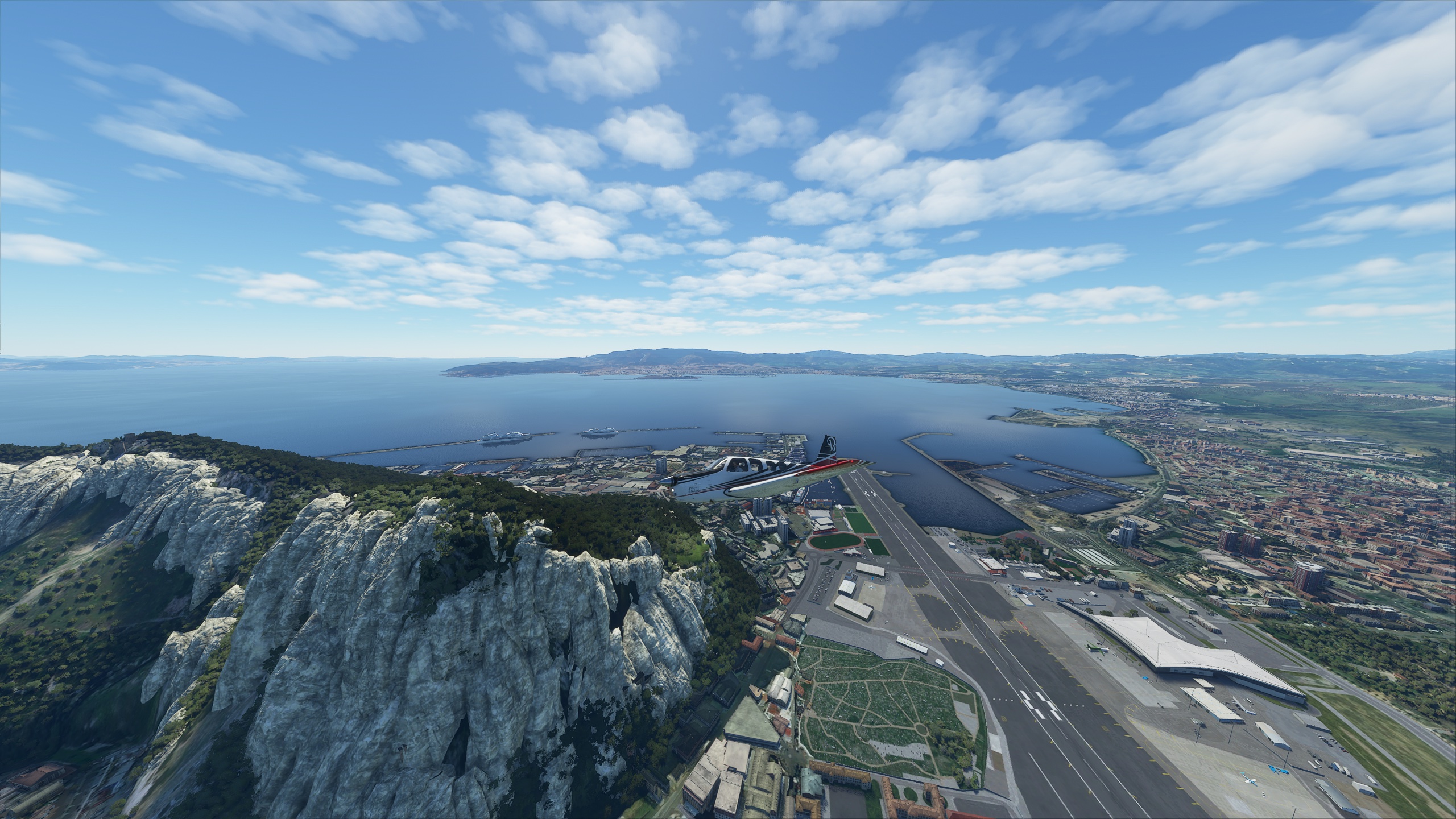 We're Looking for Content Creators to Expand our Media Department 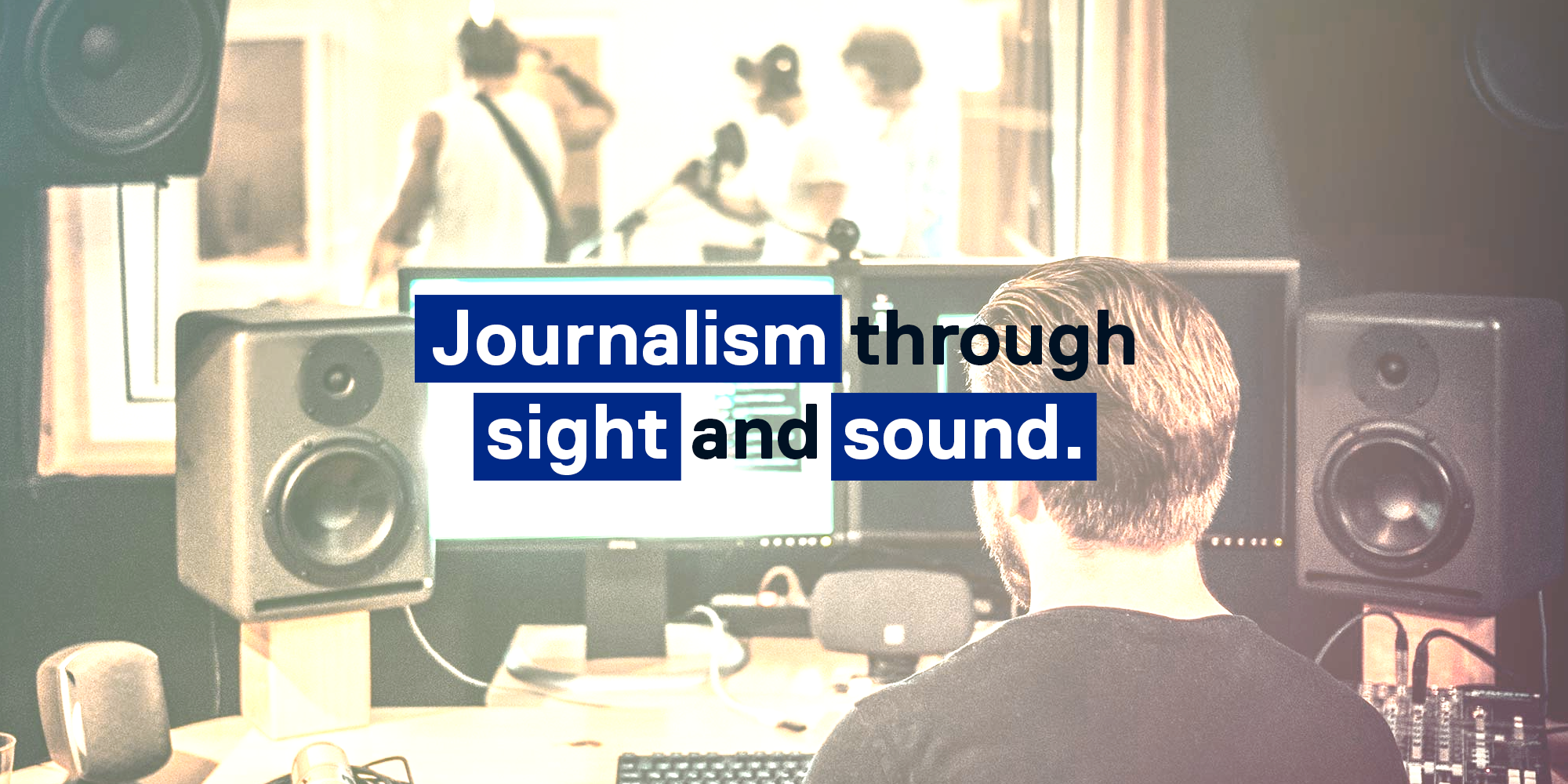 Inflight 21: How Austin Meyer Will Respond to FS2020 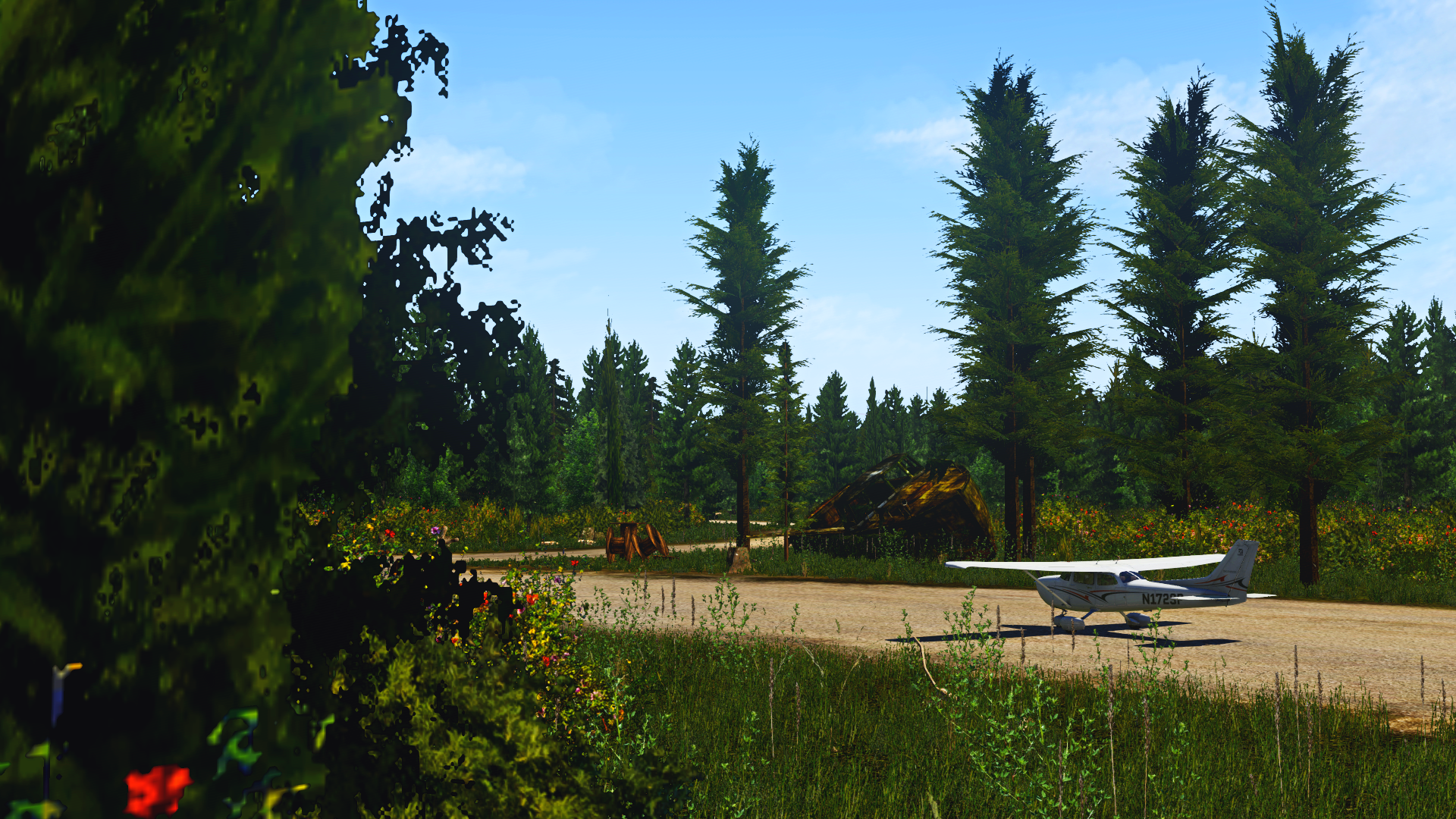