The first episode of Type Rating has now been released on Threshold’s YouTube channel. Type rating is a series for sim pilots who want to greatly improve their flying skills and understanding. The series will start with the Airbus A320 but will eventually cover a wide array of airliners, props, and turboprops. The A320 portion of the series will be led by Pascal, a real-world Airbus A320 pilot with a strong understanding of the aircraft’s FCOM and SOPs. Each episode will first be streamed on Twitch and later uploaded to Threshold’s YouTube channel. When each portion of the series concludes, our hope is that you will be capable of flying the featured plane competently and effectively. Make sure to watch the introduction video if you would like to know more about the series. 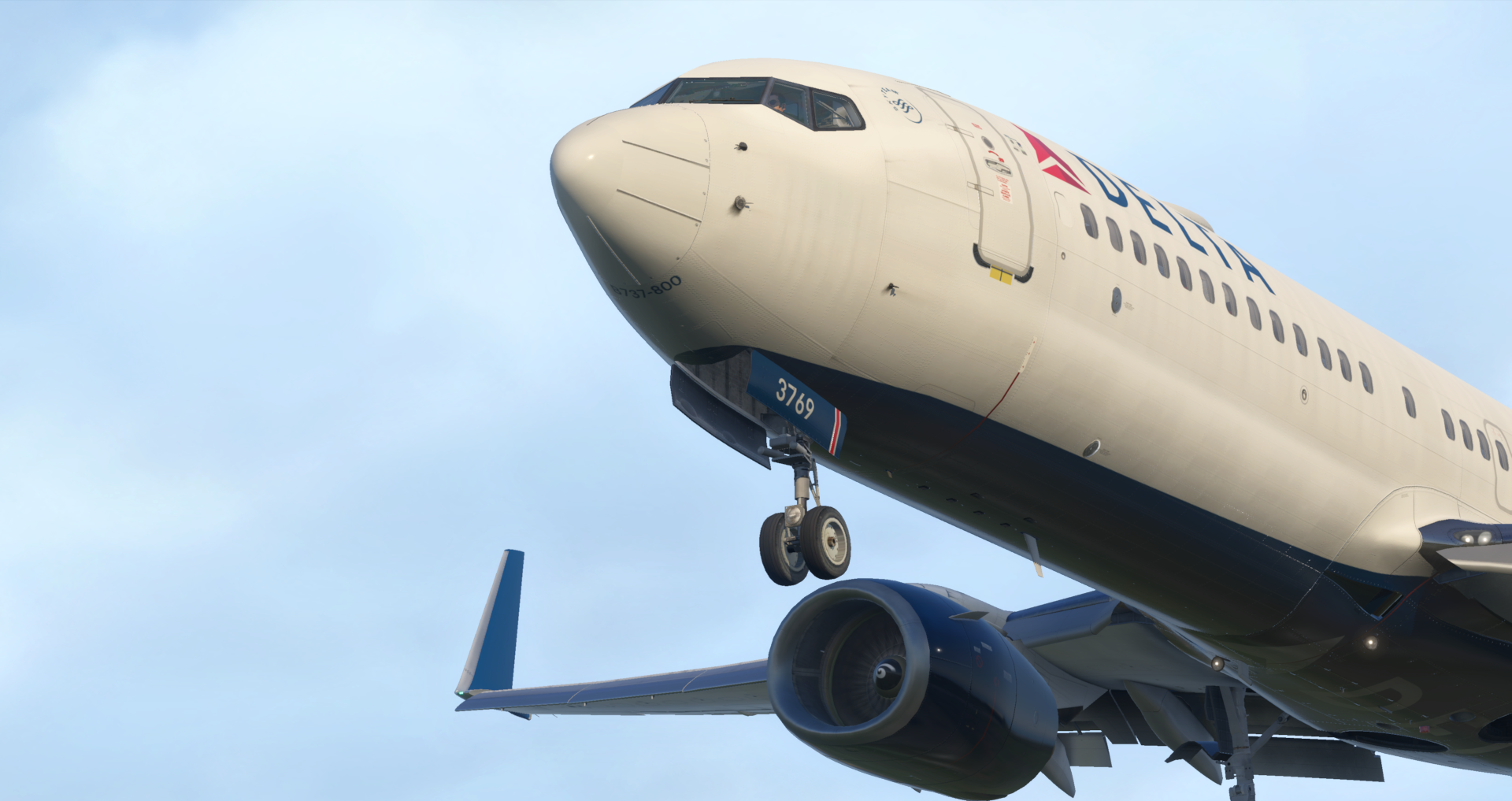 Inflight 28: What it's Like to Develop For Every Sim 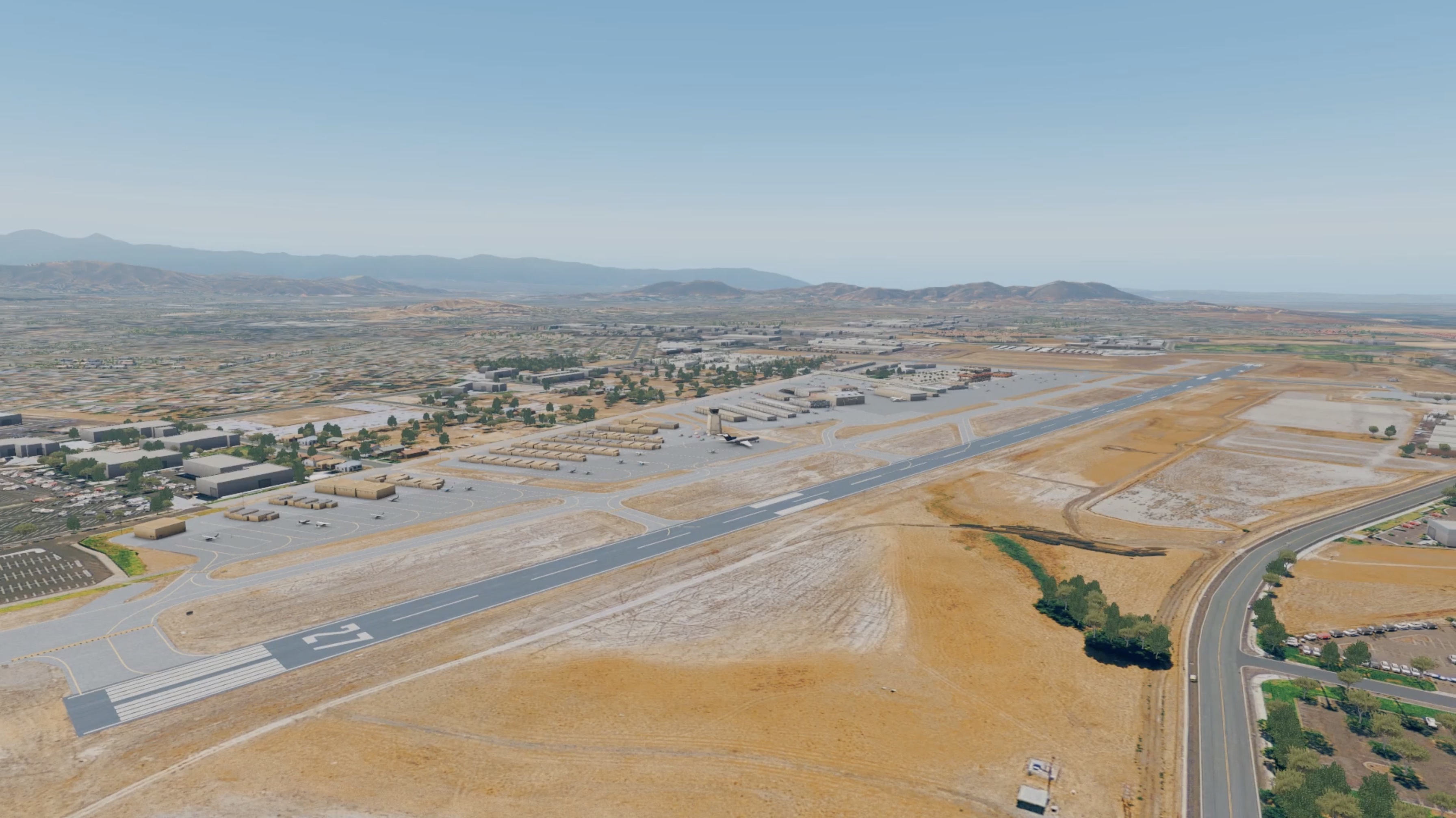