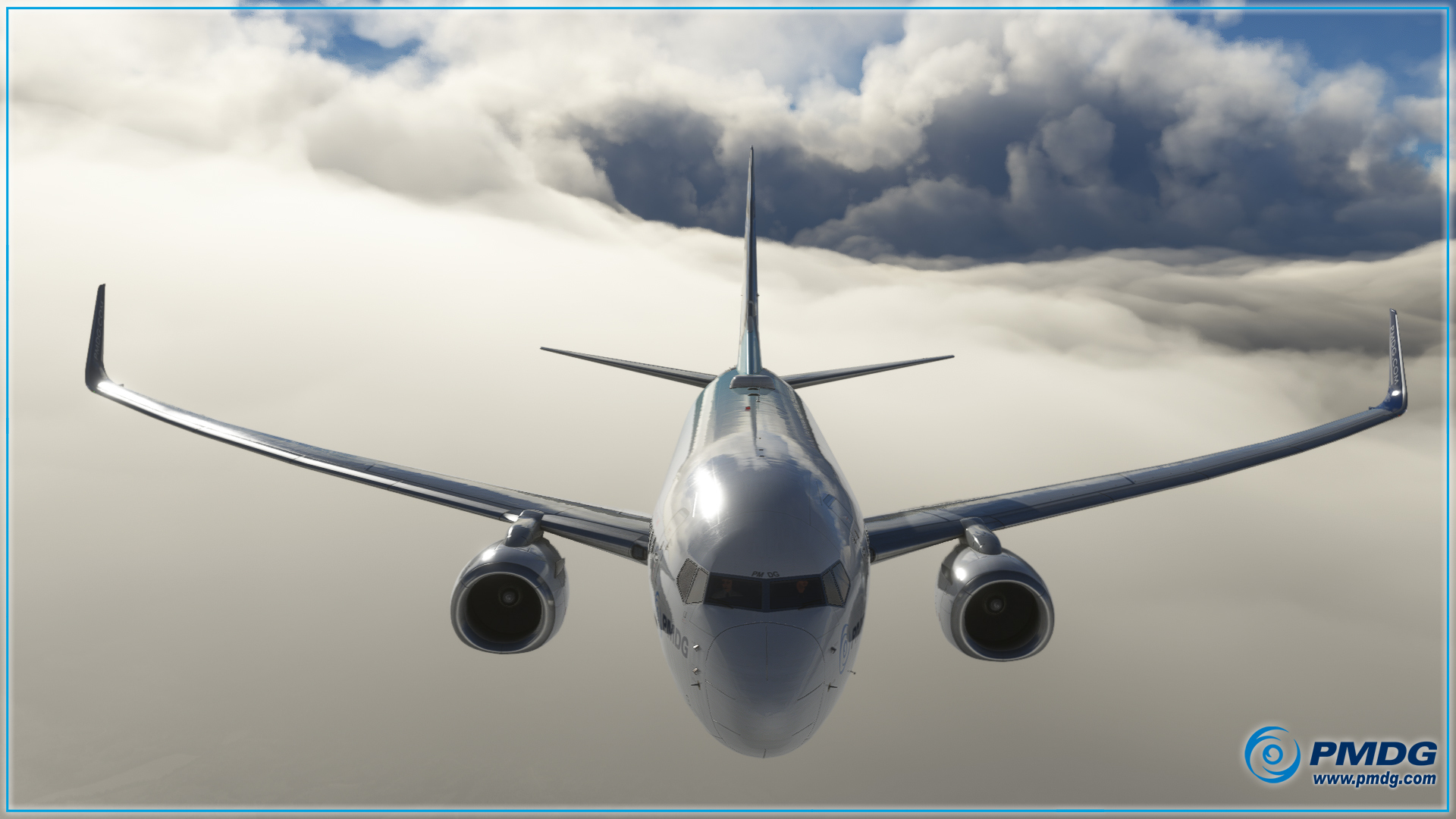 Earlier this week, PMDG published a lengthy development blog on its website where the developers shared the future plans for their popular 737-700 and 737-600 aircrafts for Microsoft Flight Simulator.

Starting off the blog, the developer indicated that the current update cycle for the -700 will only carry bug fixes and small tweaks as the team focuses on improving visual features and animations within the cockpit to improve both user experience and the plane’s overall performance. Additionally, efforts are being diverted to repair the aircraft’s trim wheel animation whose code has been “accidentally reverted” to that of the original 737nGX for P3D. This means that the part has to be completely rebuilt and retested before the update can be pushed out, a process the team hopes to complete by the middle of next week.

As for the -600, the developers confirmed the beta team will soon receive the new version carrying the “new PMDG Lateral Flight Path Model (LFPM) that has been under development for two years”. The LFPM will give a far more accurate, more true-to-life lateral flight path model”, improving realism and reducing errors. The new model will be first introduced in the -600 before being implemented onto the -700. The developers have indicated that they plan to implement the LFPM into all their existing P3D aircrafts. Due to the LFPM, the team is expecting the launch of the -600 to be delayed by a few weeks and will share more information on a potential release sometime next week after the new version has been tested.

Finally, the team addressed the question of when will the aircrafts be made available in the MarketPlace. Currently, the -700 are being withheld from the MarketPlace due to concern of “incompatibility between [the] product and gamepad/twist grip/dual rudder axis controllers”. The developers are hoping to resolve this issue in the next update cycle and will provide more information soon. As for the -600, there will likely be a much shorter delay between its launch on the PMDG web store and MarketPlace.

Currently, the -700 variant can be purchased for a reduced price of $69.99. As for the -600 variant, the developers are yet to announce an exact release date and pricing. Threshold will keep you updated on this front. Credits to Cristian Ionescu from the Threshold Discord for the news scoop.