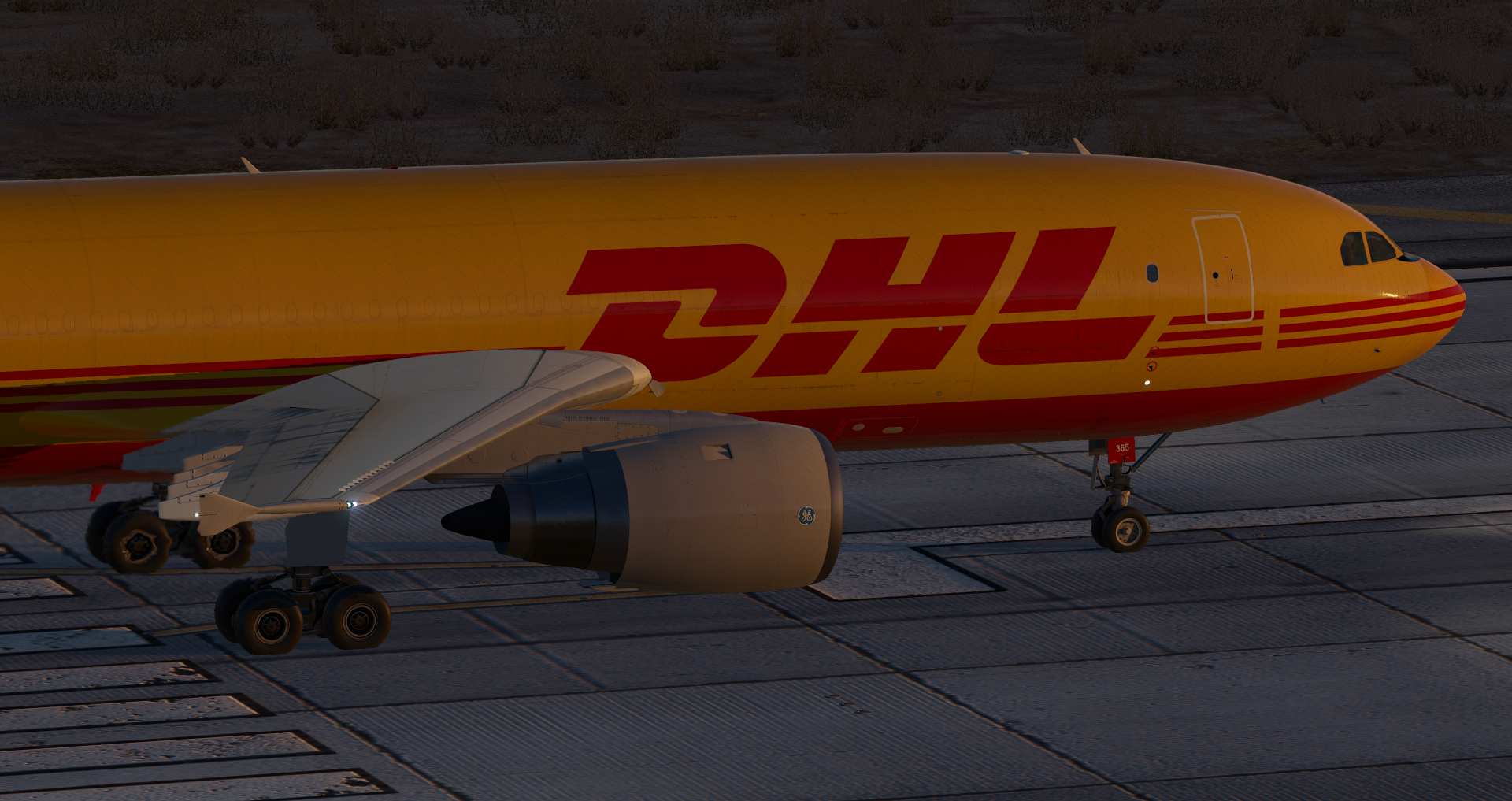 After the release of the aircraft on August 10th, the development group remained very active, releasing two updates within the first week. These updates addressed many issues consumers had encountered when first flying the aircraft, such as incompatibilities with graphics cards and other X-Plane plugins.

But today, the development group resurfaced with the release of version 1.04 which introduces 204 changes and improvements since the last build. The official changelog, however, has been condensed to the most important 57 changes.

This update comes just days after the development group released additional preview images of the passenger variant of their A300 due for release in the future.