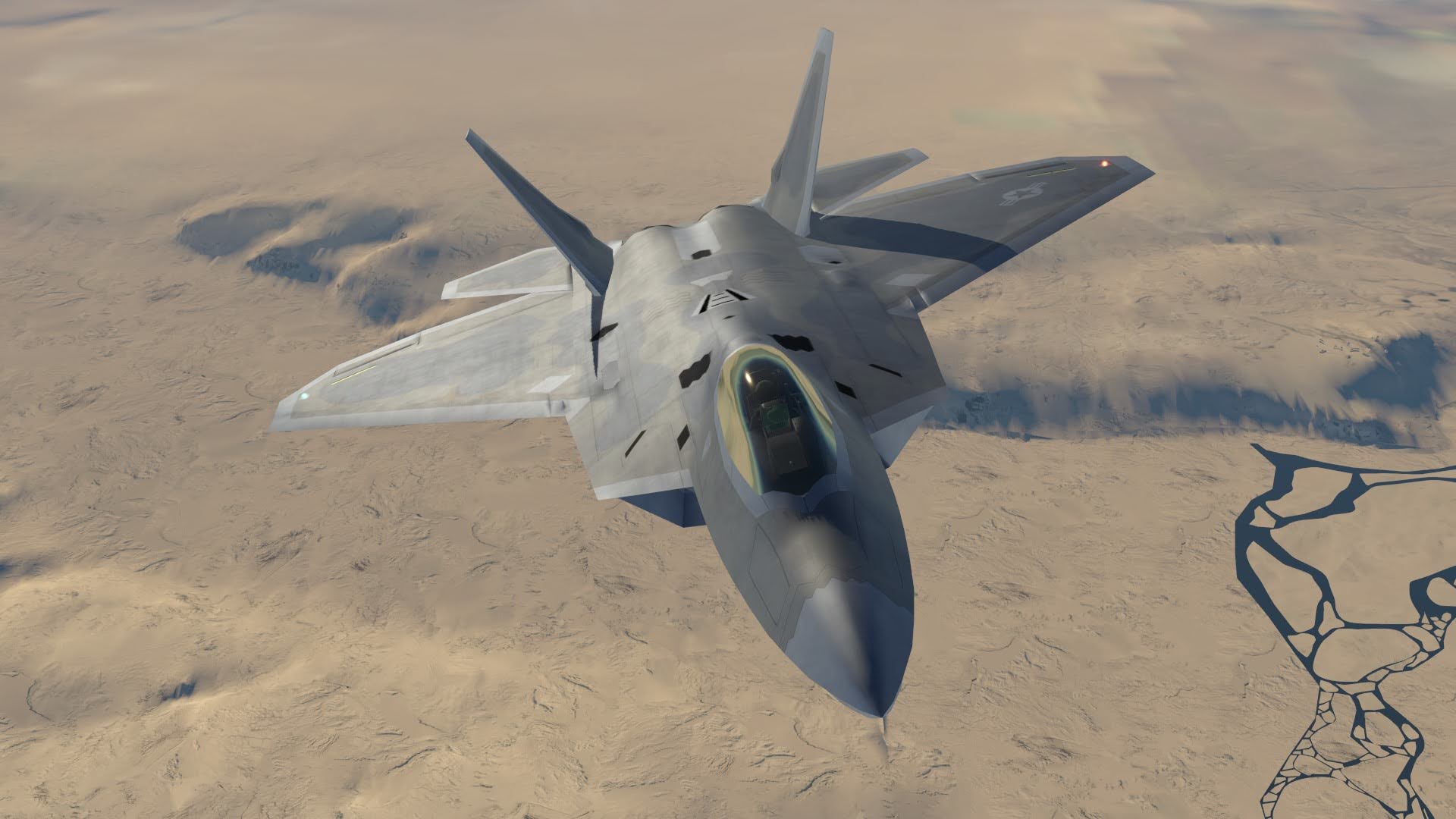 Following the first previews of the aircraft released in October 2020, AOA Simulations has released their F-22A Raptor for X-Plane

The aircraft comes with three different variants of the aircraft, each tasked with its own unique capabilities and includes an FMOD sound package by SimAcoustics.

AOA Simulations is also behind many other military aircraft for X-Plane as the F-35A and F-35B. The group also previously sold a V-22 Osprey, although this was removed after complications between developers. Despite the previous version not being up for sale anymore, a completely new rendition of the aircraft is currently in the works by the development group.

AOA Simulations is not purely behind military aircraft, the developer also made a Vans R-8, which came in both a taildragger and tricycle gear specifications.

The F-22A Raptor is an aircraft used exclusively by the US military and is extremely popular among aviation enthusiasts for its extreme manoeuvrability due to its thrust vectoring capabilities. AOA Simulation’s rendition of the aircraft also includes functioning pitch vectoring thrust nozzles.

To purchase the AOA Simulations F-22A Raptor, head over to the X-Plane.org Store, where it is on sale for $40.00.

Thanks to Discord user RCFLYER86 for tipping us off to the release in the Threshold Discord Server.