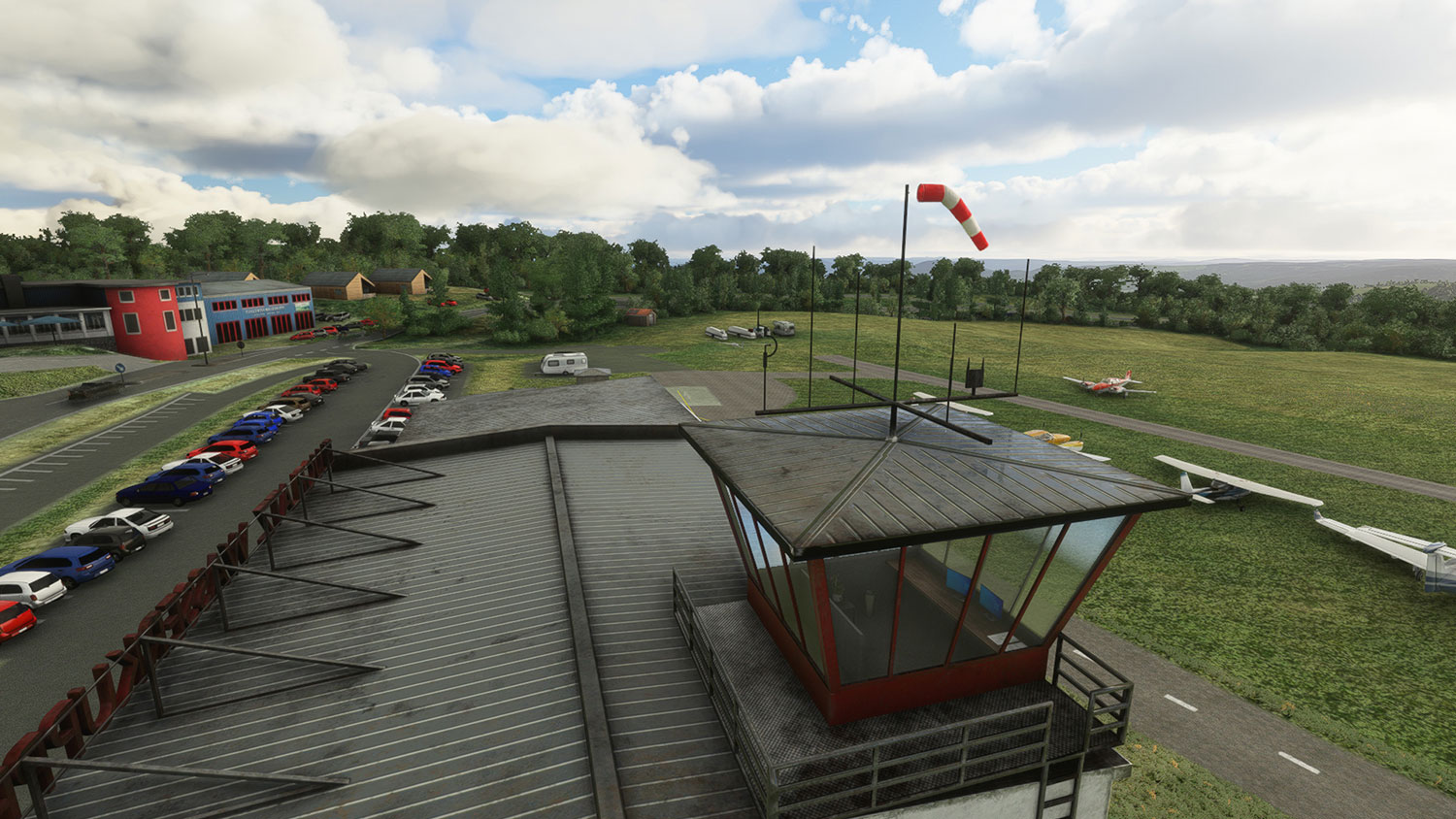 Developed by Stairport and published by Aerosoft, EDER is an airport located in Wasserkuppe Germany. The field features a single runway 2100ft in length and is called the “cradle of gliding" by pilots.

According to the developer, the airport was created “with the latest technologies” to bring the field to life within the simulator.  Various landmarks are also included, such as the Radome, a popular building that dates back to the cold war. You can view the full feature list below.

Wasserkuppe Airport for Microsoft Flight Simulator is available for purchase from the Aerosoft store for €10.12.

Stairport Sceneries is also viewable via their Facebook page.