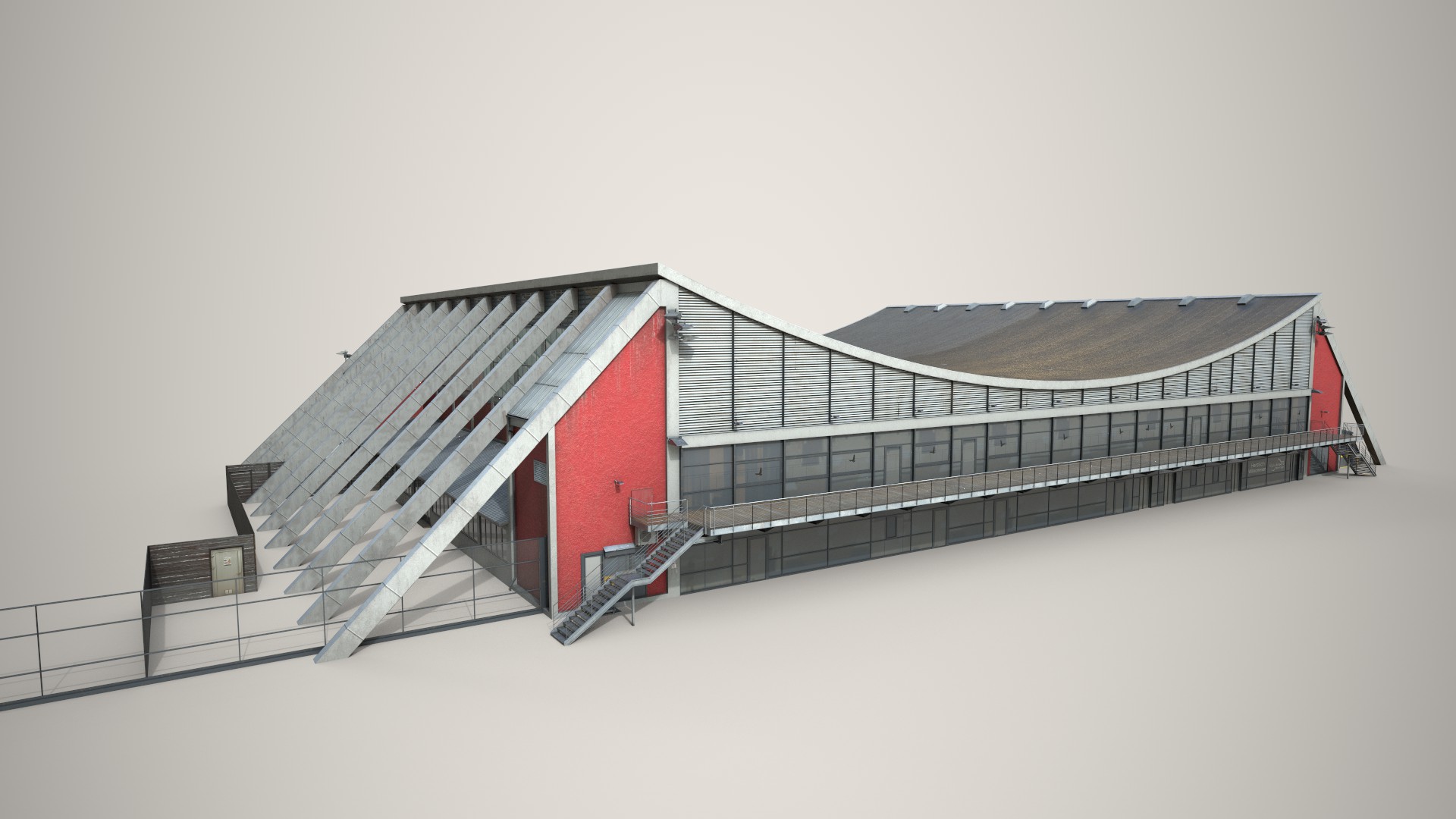 Popular inter-sim developer Aerosoft has released a series of images teasing their next airport. The post was made on their Forums and states that Memmingen Airport in the Swabia Region of Bavaria will be one of their next sceneries for Microsoft Flight Simulator.

This announcement comes just a few days following their release of Alta airport for the same simulator, which can be found on Aerosoft’s store.

Memmingen Airport (IATA: FMM, ICAO: EDJA), sometimes known as Allgäu Airport Memmingen is an airport located in the town of Memmingerberg near Memmingen, Bavaria, Germany. It is the smallest of the commercial airports in the region, following Munich Airport and Nuremberg Airport. The airport regularly sees routes to cities such as Alicante, London, Belgrade, Antalya and Moscow with airlines such as Ryanair, SkyUp and Wizz Air touching down at its 9,777ft runway each day.

As of yet, Aerosoft have not shared any further details regarding the scenery, and as such there is no set price or planned release date.

You can find the original post for the announcement on Aerosoft’s Forum, and you can keep up to date with their future developments via their Facebook page.