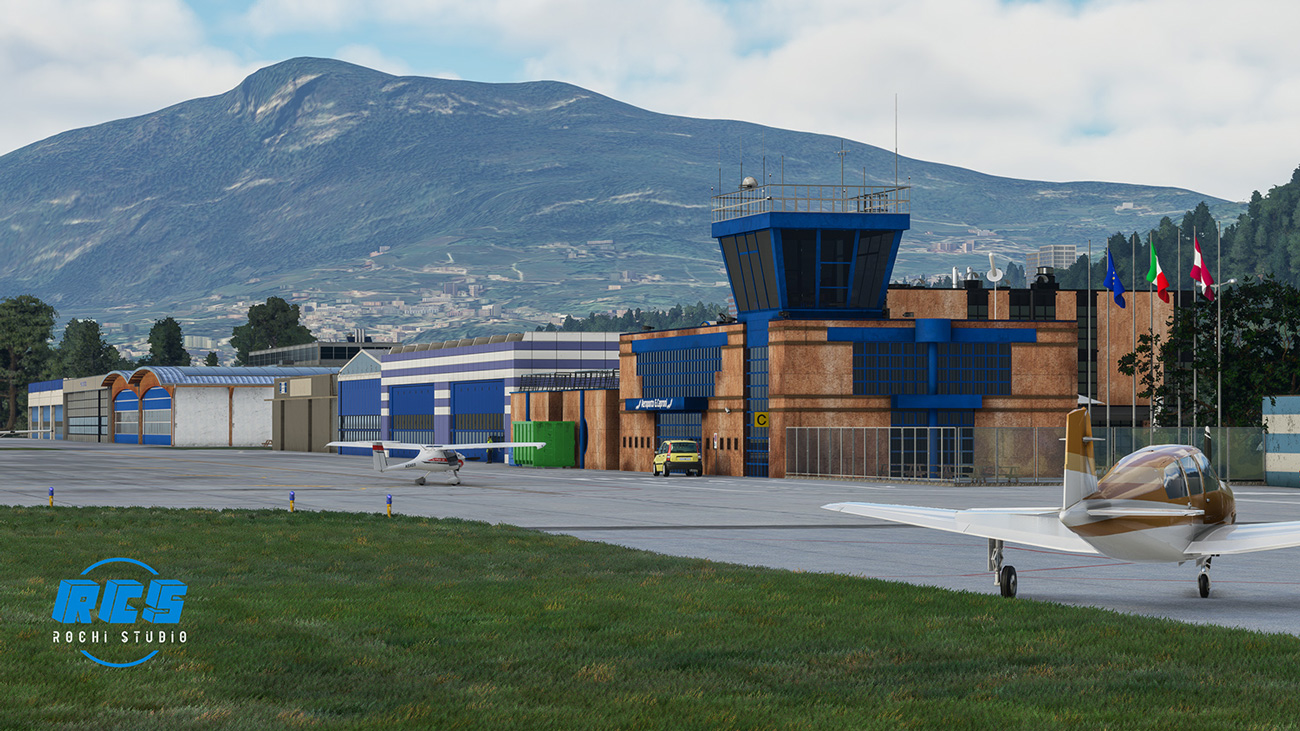 The development team behind the airport are RCStudios, with the airport being their second scenery release next to Lucca Tassignano Airfield for Microsoft Flight Simulator. From that previous scenery, the group has included much more in Trento-Mattarello Airport features list.

Aerosoft adds that “the airport includes a helicopter base that performs various tasks including first aid, avalanche rescue, fire protection, transport and other services”.

Aerosoft also posted a promotional video of the airport on their YouTube channel shown below:

Trento-Mattarello is available on the Aerosoft Store for EUR 12.80.