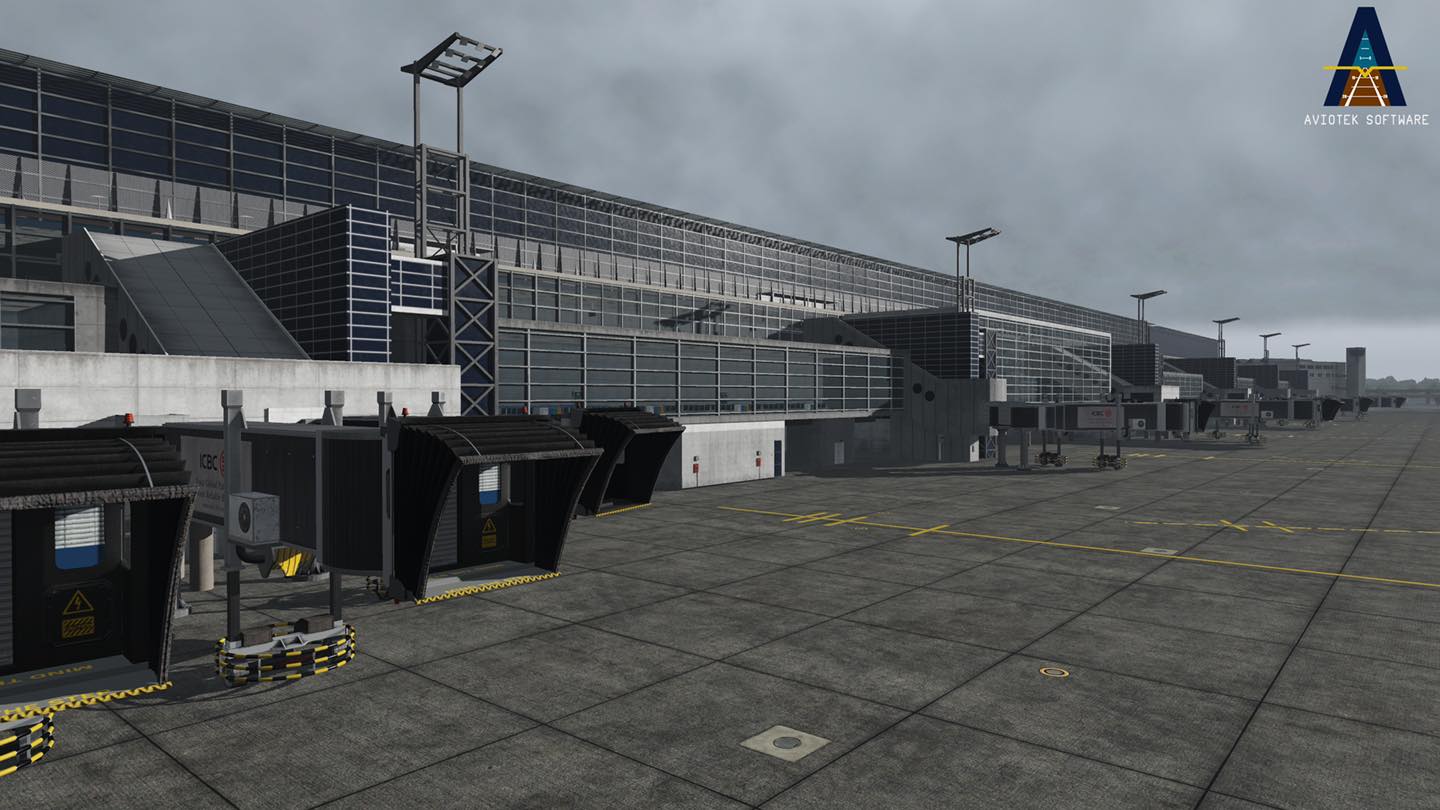 Being both Germany’s busiest airport and Lufthansa’s primary hub, Flughafen Frankfurt is a large undertaking for any scenery developer, perhaps none less so than Aviotek Simulation Software, whom began on the airport in late 2020.

Today, the group published the first in-simulator screenshots of EDDF, which will be coming to both X-Plane and Microsoft Flight Simulator.

It appears to be the former that the developer tackles first, as the images, posted on Facebook, come from Laminar’s sim. X-Plane has traditionally been the home of Aviotek, who have previously released five products for the platform via X-Aviation.

“Now it’s time to fill the ramp with our pretty vehicles and equipment,” reads the social media post.

“There are still some improvements required, objects to be placed and bugs to fix, but the team is working day and night to deliver the best rendition possible for both the simulators, so you can really feel-there.”

There is no release date or price that has been made available as yet. It is also not clear whether the Microsoft Flight Simulator rendition of Frankfurt will be available at the same time.

You can find out more about Aviotek’s Frankfurt project in a previous article.