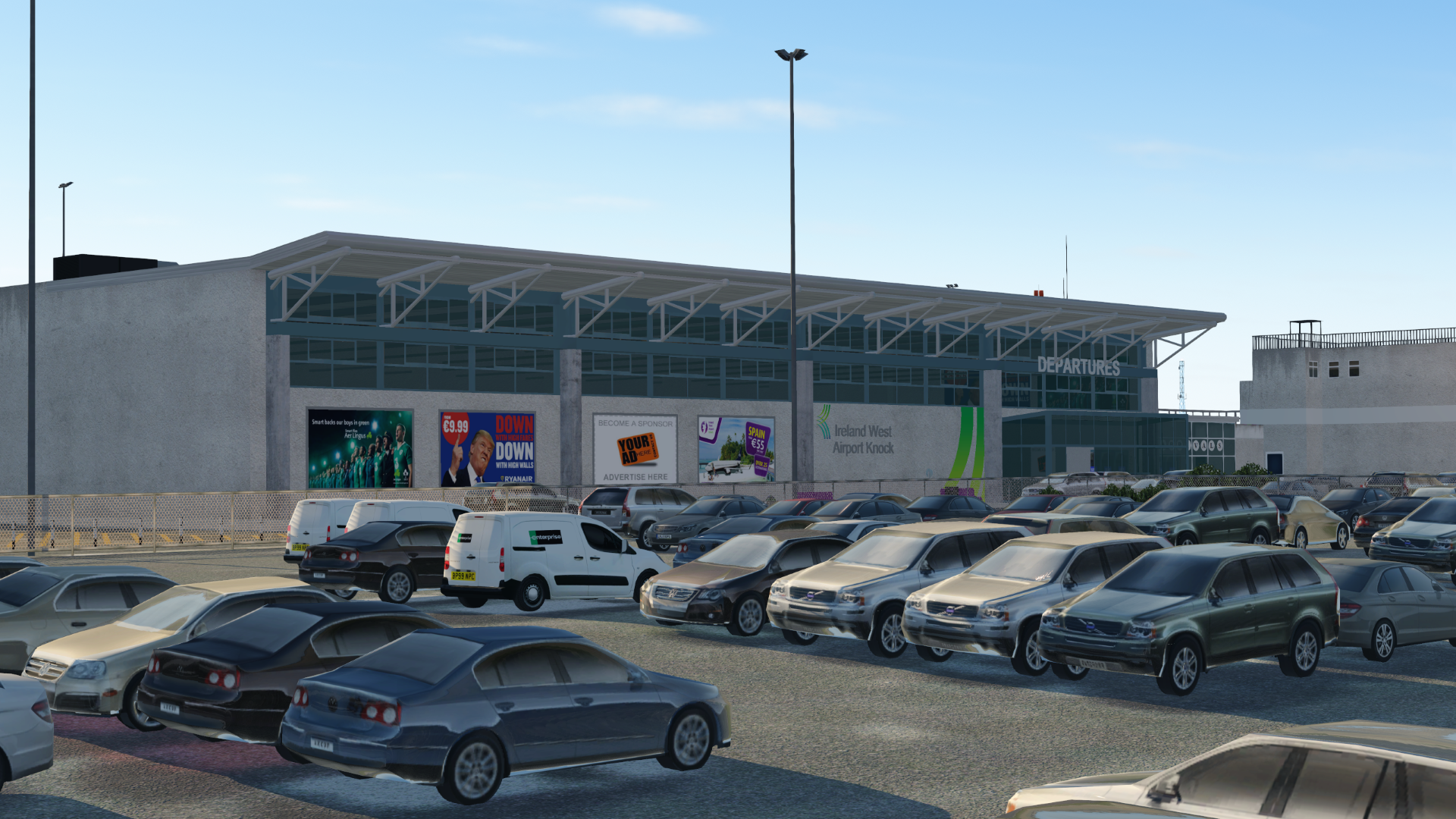 For Boundless’ first release, the team takes us to Cotswold Airport (EGBP) located east of Bristol, United Kingdom. “Cotswold Airport (Kemble) is known primarily as the base of ASI (Air Salvage International) who handle the decommissioning and scrapping of various airliners - most notably the infamous Boeing 747 (sic)” the team adds.

Boundless has also posted a promotional video shown below:

Cotswold Airport for X-Plane 11 is available for EUR 15.08 on the iniBuilds Store.

For the second release, Boundless presents West Ireland Airport Knock (EIKN), located in Northwest Ireland. “Being the 4th busiest airport in Ireland, Knock handled over 750,000 passengers in 2017 and is served primarily by Ryanair” the team explains, later adding that the airport used to service Air France A380s.

Similar to Cotswold’s pricing, Boundless’ rendition of West Ireland Airport Knock is available on the iniBuilds Store for EUR 15.08.

Big thanks to Tang0 for tipping us off regarding these releases in the Threshold Discord Server.