Following a detailed update on the product’s release information and features through a newsletter, AirFoilLabs has, on schedule, released their long awaited revamp of the C172 Digital. The original Cessna 172SP Skyhawk product was renowned for its molecular attention to detail, and this latest edition pushes the envelope further with a painstakingly done rejuvenation across the board.

AirFoilLabs are known for their high-intensity addons for many default XP11 aircraft while adding their own custom aircraft to the simulator. They have a wide variety of different aircraft addons ranging from the King Air 350 to the DC-3. Announced back in March of this year, their Cesnna 172 NG took off into development featuring a new 3D model and FMOD sound systems - Now they have integrated a full-fledged Electronic Flight Bag (EFB) into the systems along with a Failure Management System to help users simulate certain failures whilst in the air.

Looking further into the aircraft itself, the effort that the team has put into the aircraft has resulted in an extremely detailed represenation of the aircraft, with pinpoint features such as the Flight Model involving Vortex Generators,  and custom fueling systems. The product features their most detailed visual model yet; with animated accesories including Flap Gap Seals, Bush Wheels, Fairings, and Broken Windshields - these features not only add to realism, but replicate the aircraft to real life in a very comparable manner.  If you are interested in the full feature list you can check it out on the X-Plane.Org Store.

The C172 NG Digital Addon is selling for $49.95 on the X-Plane.org Store. If you are interested in AirFoilLabs and their catalogue of products you can check it all out on their website. Threshold will be sure to keep you updated with any future updates to this aircraft addon. 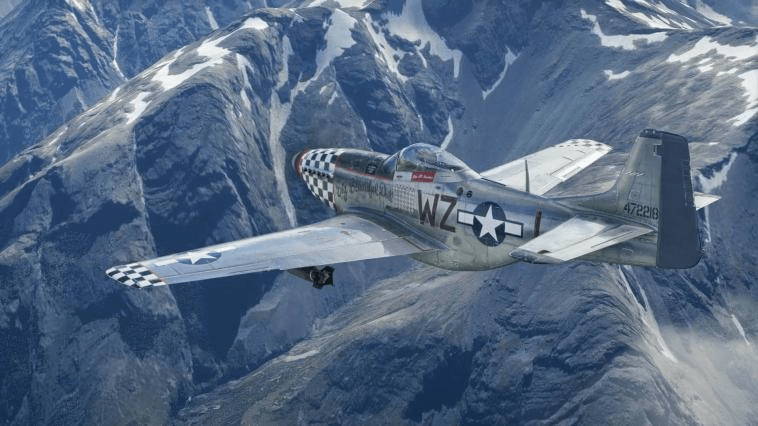 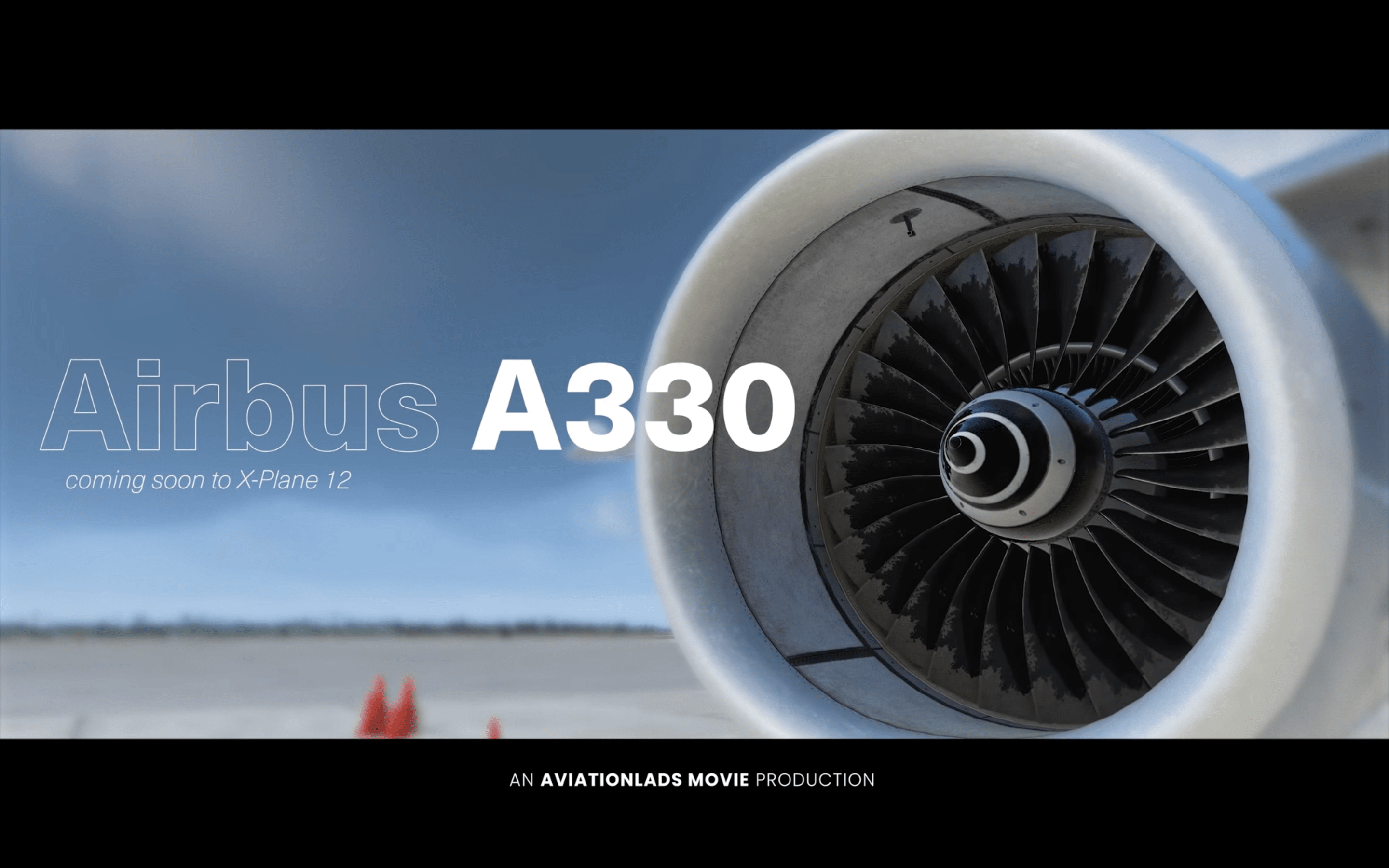 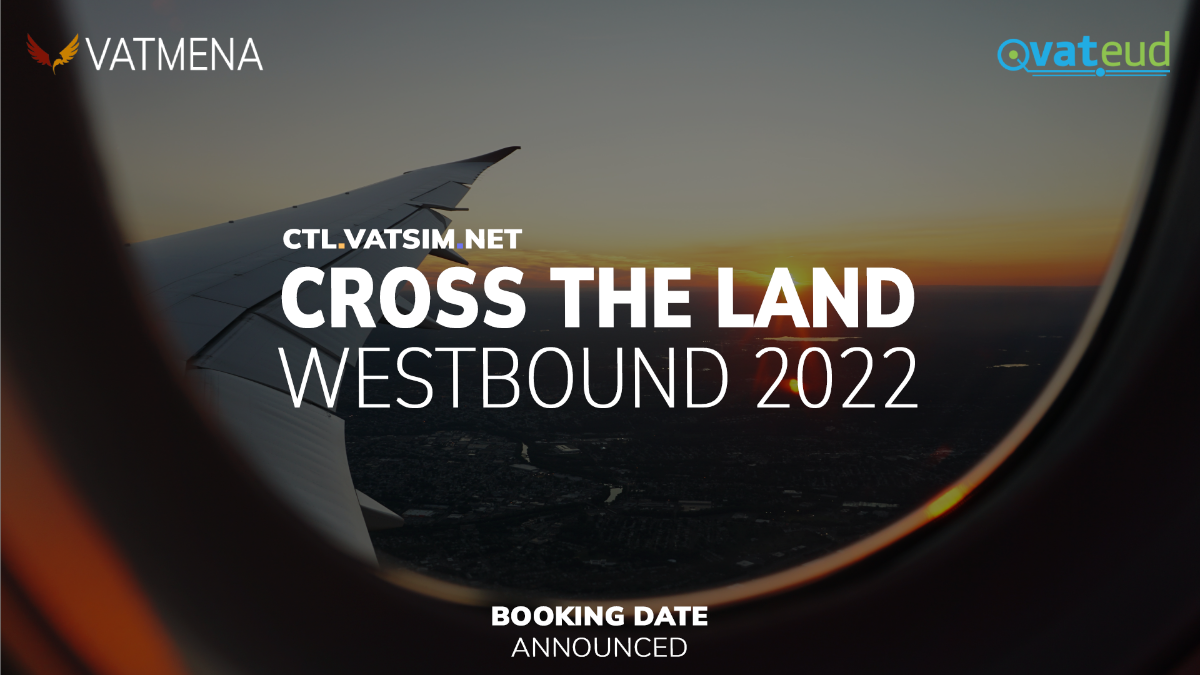 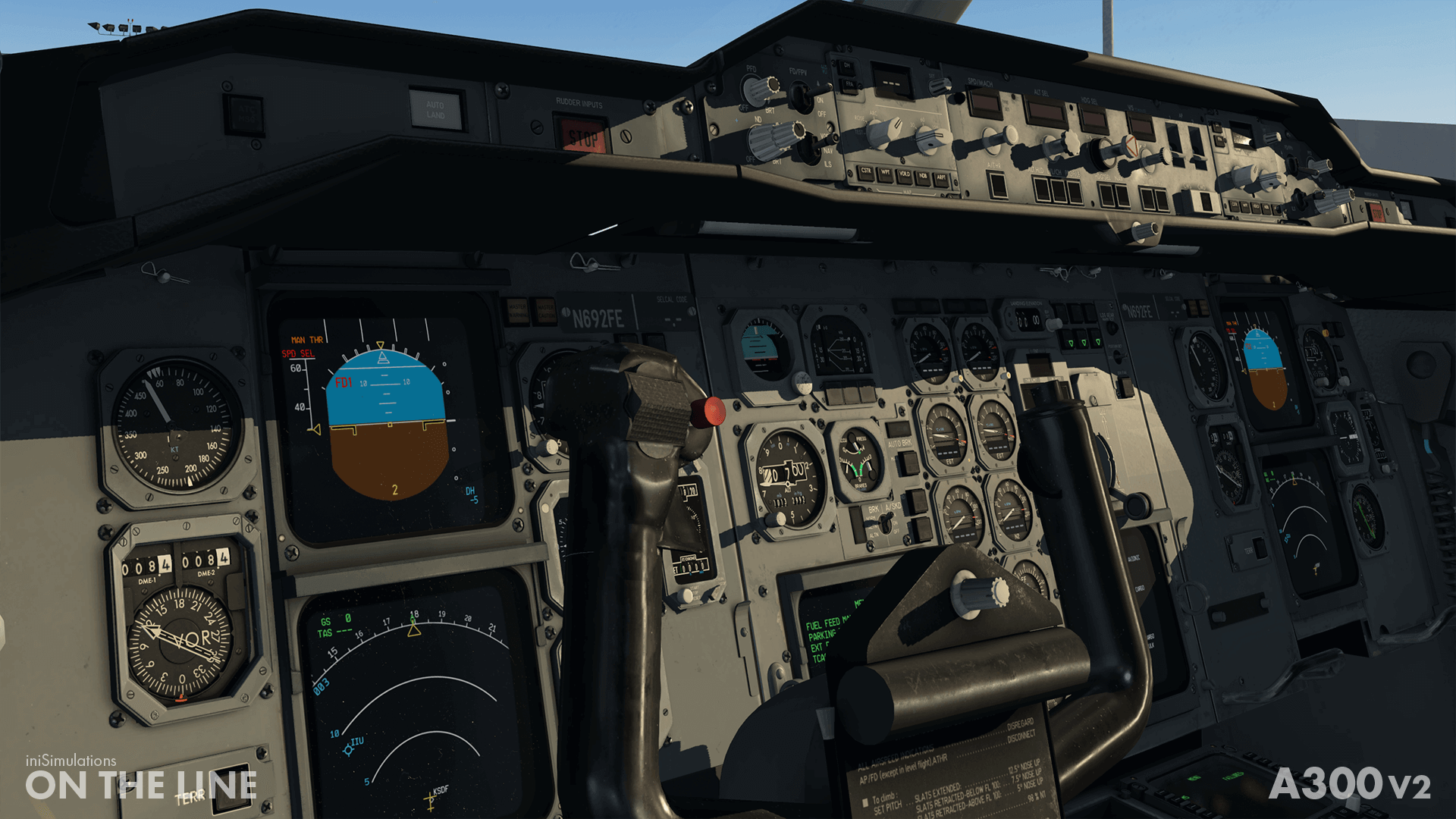