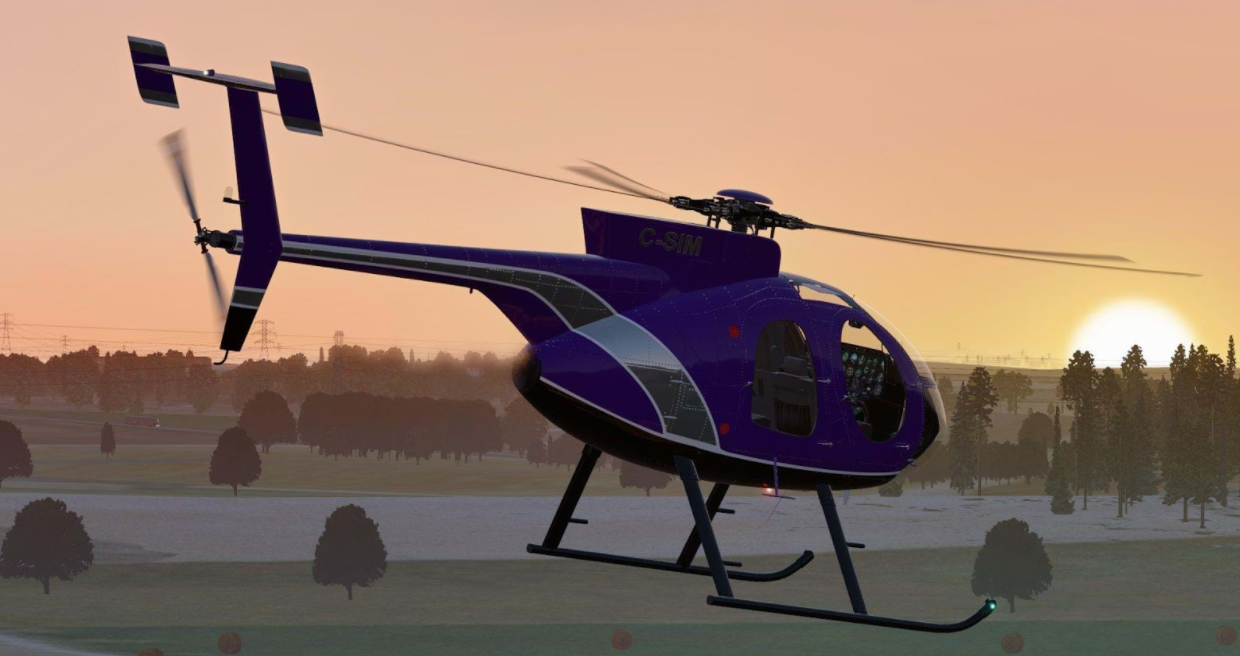 After teasing the aircraft in a series of photos in late January, Cowan Simulations have officially announced their next project, the MD 500E for X-Plane 11. This follows after their v2.5 update for the team’s Bell 222 in early February.

The aircraft is receiving a number of customization features which include AviTab integration, automated start, the ability to disable the rotor’s shadows and more. Cowan Simulations stated that the 3d model is pretty much finished but they still plan to add PBR textures. They also mentioned that the flight model still has much to work on.

No pricing or a release date have been announced, however, the helicopter seems to be nearing completion. In the meantime, you can check out the original post on the developers Twitter page.