Multi-sim aircraft developer, Carenado has taken to their Twitter page to announce a new update to their PA44 Seminole for Microsoft Flight Simulator.

After quietly releasing the aircraft back in late November, Carenado has released a small update to the Seminole via the Microsoft Flight Simulator marketplace.

The developer decided to include a changelog highlighting the fixes gone into the update; you can view the changelog below.

Carenado’s PA44 Seminole is available for purchase from the Microsoft Flight Simulator marketplace for USD 29.99.

You can view the original announcement via the developer’s Twitter page. 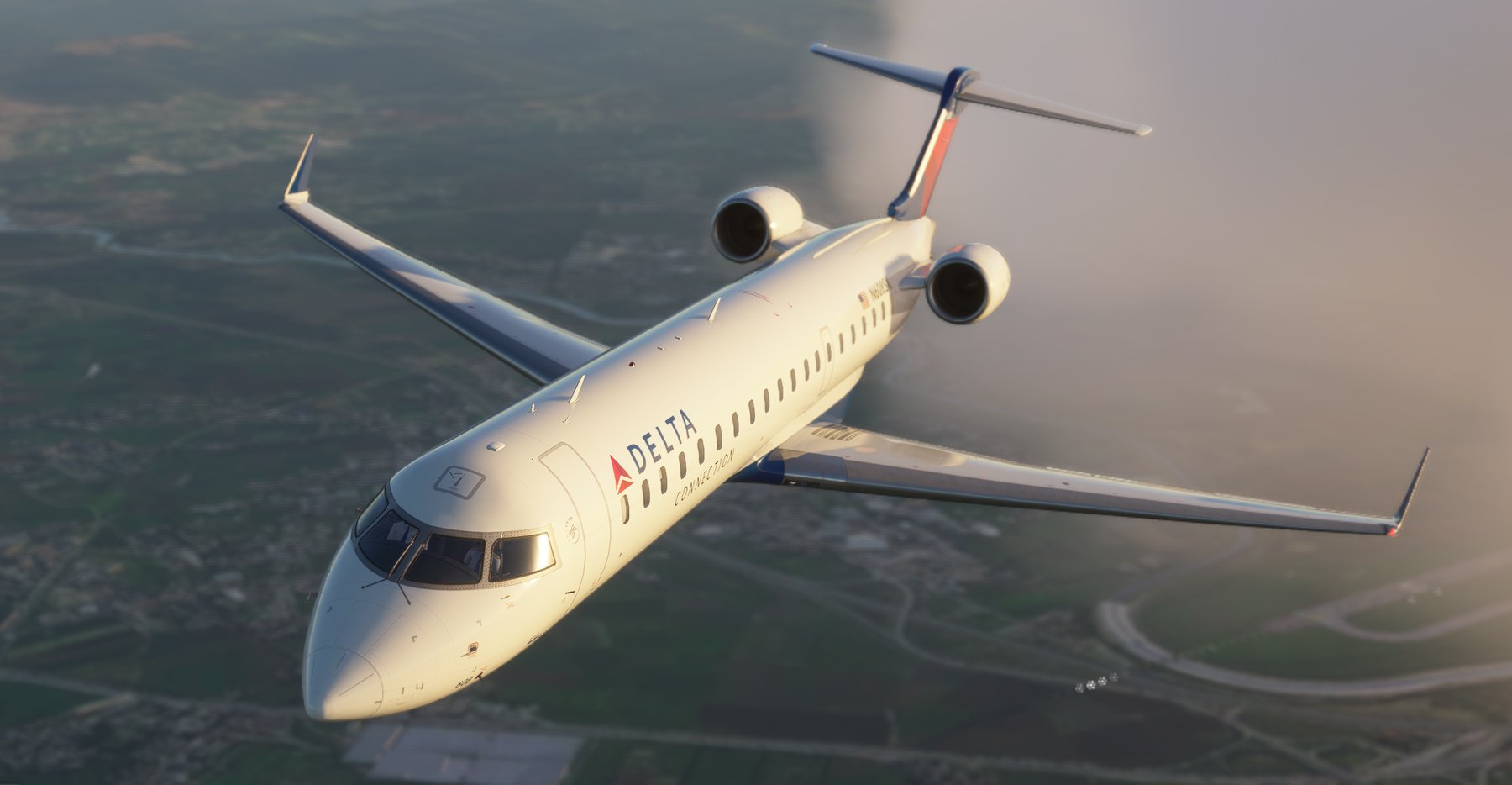 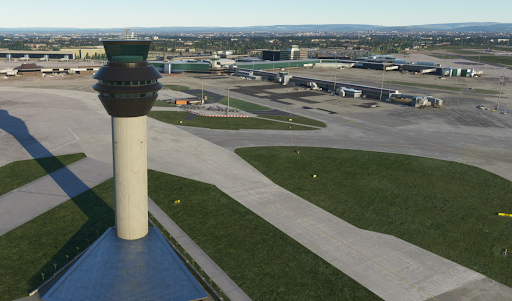 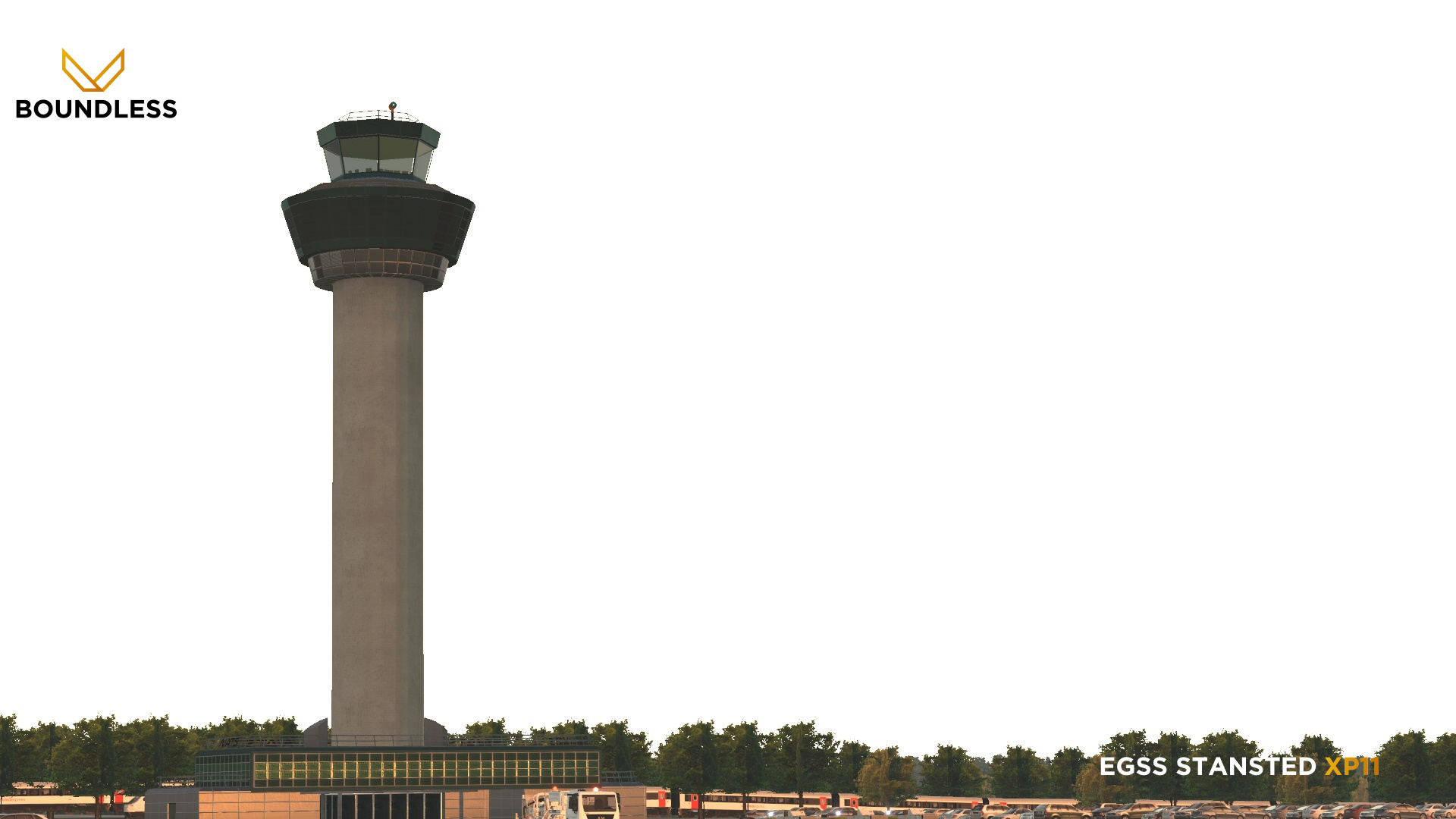