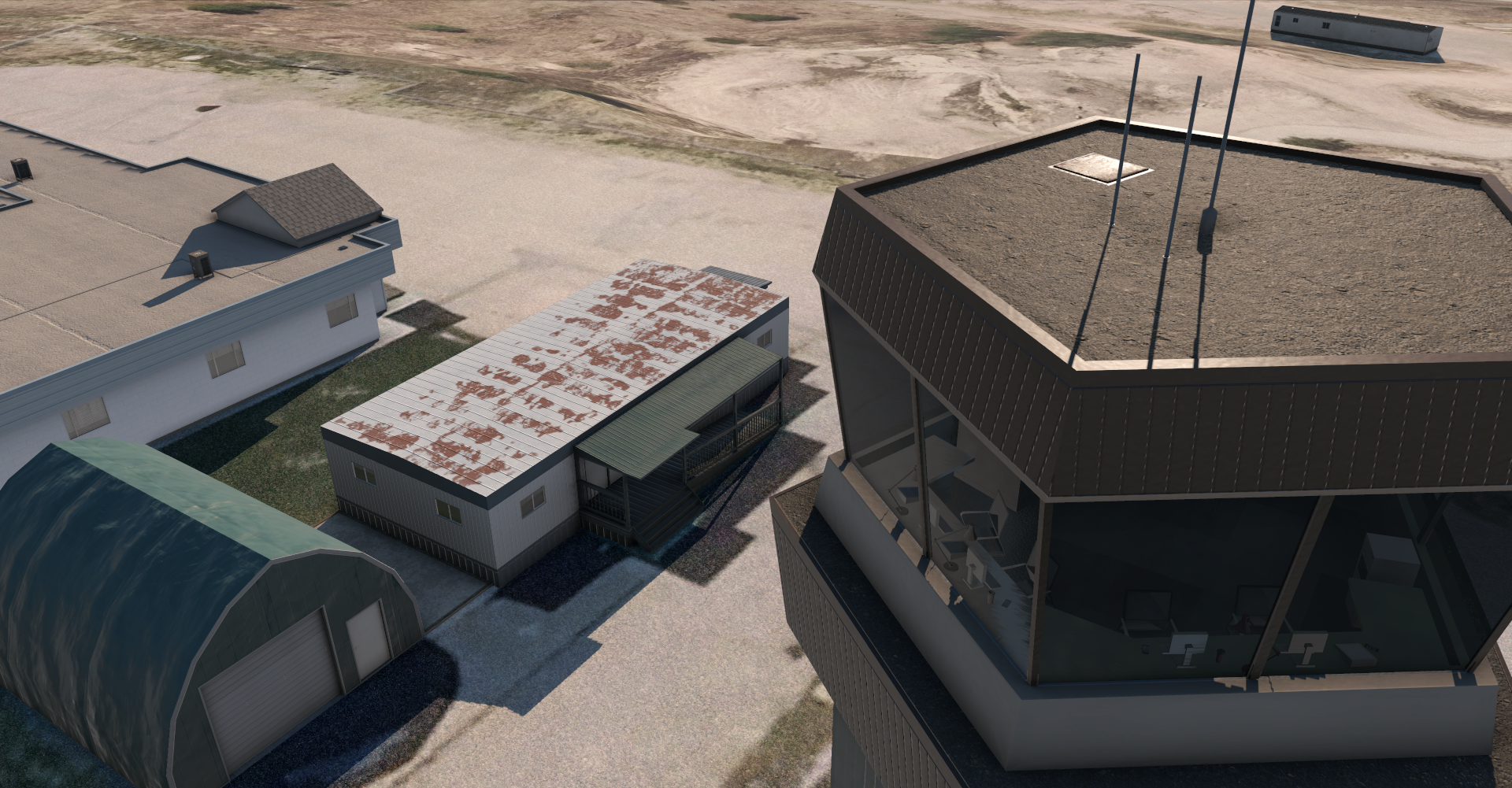 The scenery will be released for both Microsoft Flight Simulator and X-Plane 11.

Central Mountain Air, an operator at the airport, offers flights to Vancouver in their Beechcraft 1900 aircraft. The airport only operates during the day time due to its difficult mountain approach.

“Keep in mind the preivews are early on and mainly focus on the models and mesh” the development team states, later adding that more previews will be posted in their discord server.

The original source can be viewed on the development team’s Discord Server, which is where the team will post more previews of West Kootenay Regional. CanadianFlightSimStudio also notes that their previous sceneries under the name Canada4XPlane are still available.