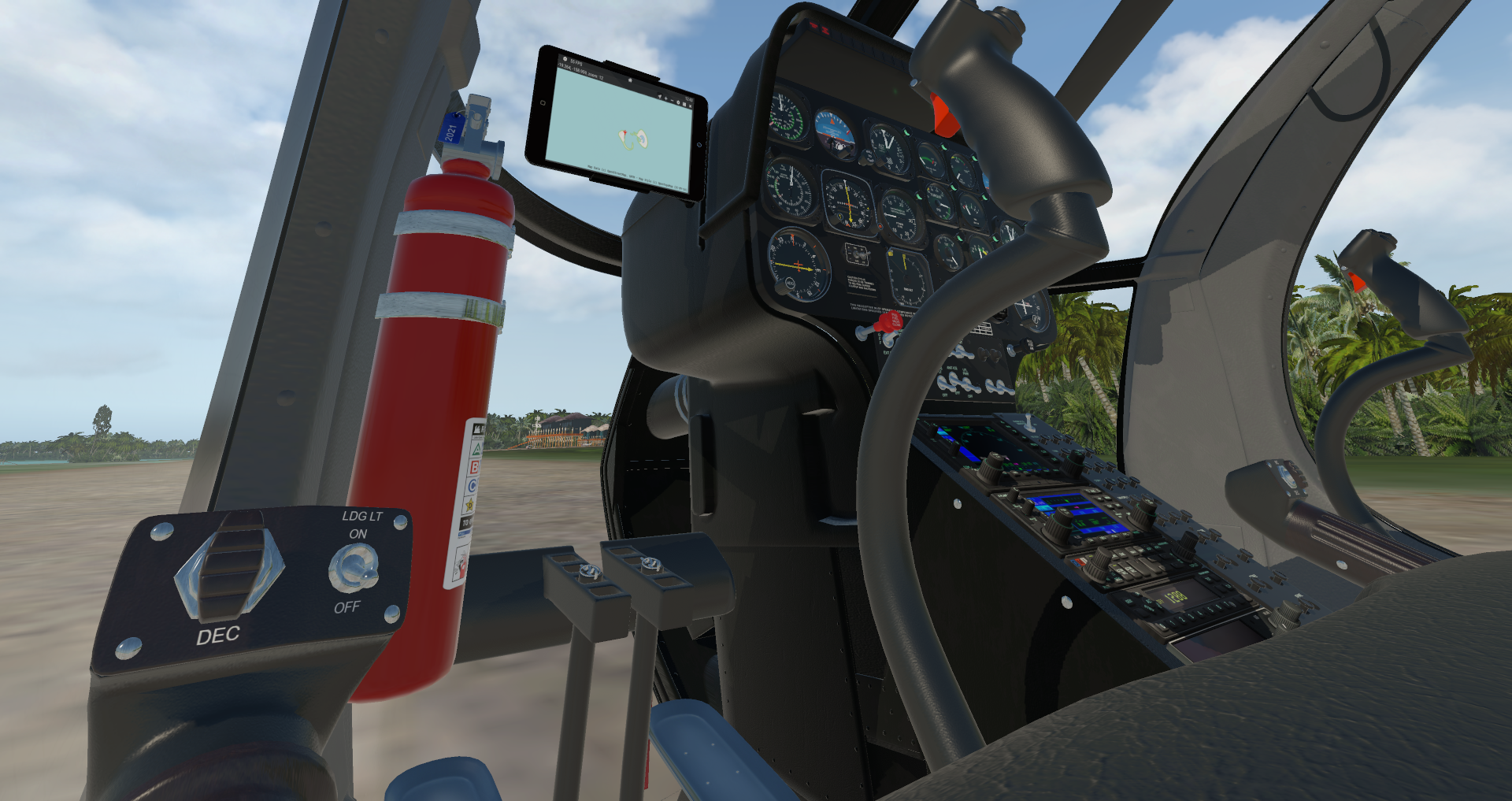 The first major update to hit CowanSim’s latest helicopter project, the MD500E has now released and takes the helicopter up to Version 1.10.

The new update to the light utility helicopter comes with a lengthy changelog with new options such as visible pilots and passengers, a cargo pod and a skid mirror.

CowanSim is a new developer in the X-plane scene but has already established itself as a respected one in the helicopter community. The developer’s first project for X-Plane was the Bell 222B, followed by the Bell 222UT, the skids version of the helicopter model.

The MD 500 was originally developed off of the Hugues 500 and is now used all over the world in both civilian and military applications. The helicopter is still in production to this day since its introduction in the 1960s. The version of the aircraft modelled by CowanSim is the executive version, although many other variants have been introduced, such as those with floats.

Below is a summary of the main items in the changelog:

The manipulator settings inside of the “500E_vrconfig” file in the main directory needed a change to work properly. This only affected users who did not use a physical joystick or cyclic, but using only the VR controller to grab the virtual cyclic to fly.

The ADF power was configured improperly and would not come on with the battery toggle.

This was just a visual flaw. If you were using a physical hardware device to control the twist throttle then when moving through max rotation the animation would flicker.

Initially, this was thought to be a draw order issue but it turns out the strobe was not connected to the beacon light toggle.

To check out the full changelog, head over to the CowanSim news page on their website.

Thanks to Highbrow in the Threshold Discord Server for tipping us off to the news.

The CowanSim MD 500E is available to purchase on the CowanSim web store for $24.95.