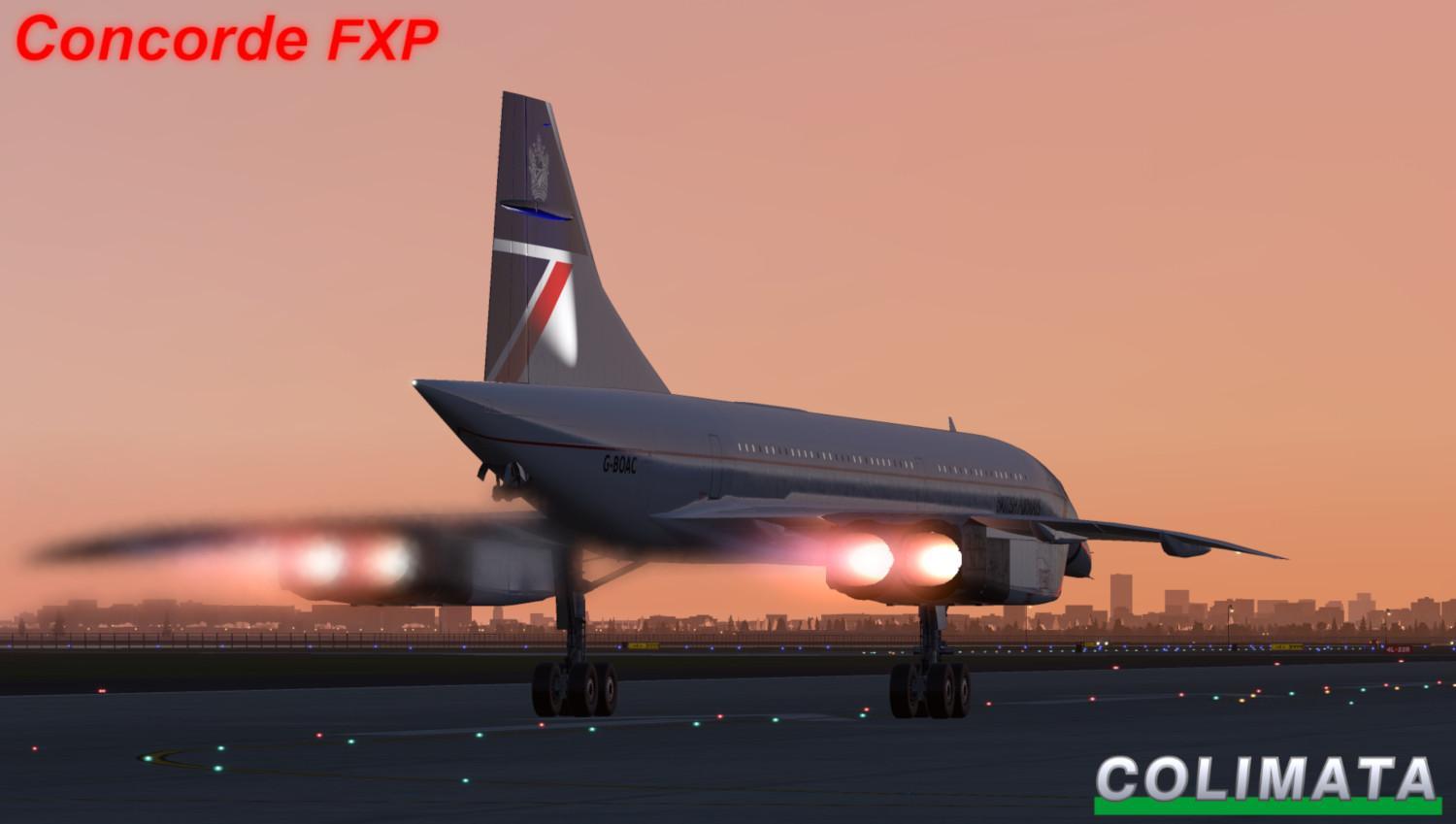 Colimata has just pushed a major update to its Concorde, improving the aircraft in various aspects providing users with an even better representation of the aircraft. Various new features and improvements have been added with the V2 version of the aircraft, key improvements include an improved flight model, various geometry updates, improved systems, and various bug fixes.

The Concorde was developed by Aerospatiale and BAC and took its first flight in March 1969. The brute power of the 4 Rolls-Royce Olympus engines immediately caught the attention of the public. The Concorde was viewed as the most modern, revolutionary aircraft ever built; it could fly from London to New York in 3 hours, flying past Mach 1 for most of the trip. Albeit that the Concorde wasn’t the most cost-effective plane out there, it was flown by Air France and British Airways on a daily basis, flying the wealthiest amongst us to their business meetings.

A lot of work went into faithfully improving the aircraft, improvements include an improved visor and enhanced cockpit lighting. Furthermore, the flight model is another area to have received improvements, with many refinements being made. To top it all off, the developer added various new functions to the aircraft, in order to achieve the most accurate representation of the Concorde.

The full list of improvements can be found here:

The new version is available for an asking price of $54.95 on the X-plane.org store.

Owners of the previous version get a discount of $50 that will automatically be applied.