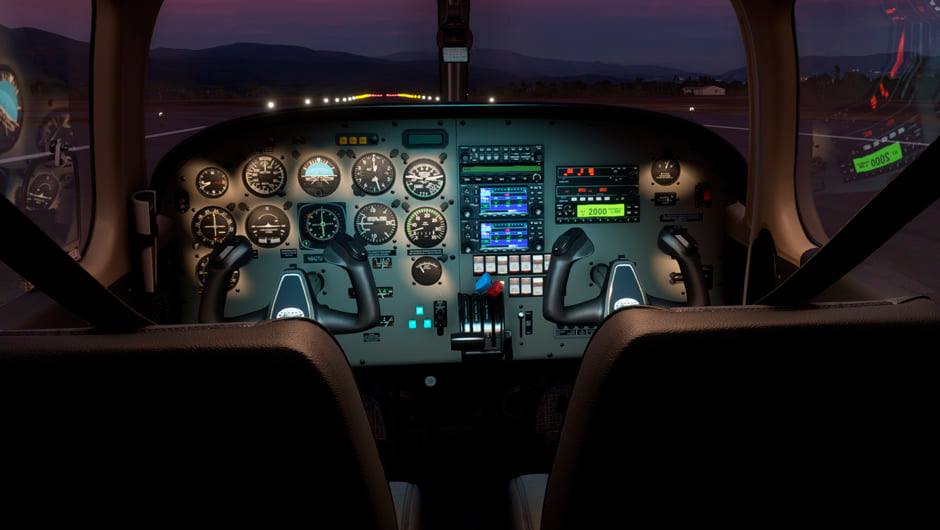 Carenado are continuing to work their magic in the world of Microsoft Flight Simulator with recent news surrounding two aircraft.

Yesterday, the developer released version 1.1 of their PA28R Arrow III with a host of bug fixes and improvements, from interior lighting and window reflections, to improved flap behaviour and flight dynamics.

The full list of changes given is as follows:

The PA28R was released earlier this month for US $29.99, and is only available through the in-game marketplace.

Also yesterday, Carenado wrote a small but notable post about the PA44 Seminole, released in November.

Carenado admitted this aircraft was, like the PA28R, affected by Update III of the simulator in terms of flight dynamics.

There was no specification of when the update may drop other than “soon”, though other fixes and improvements are also expected to join the improved flight dynamics.