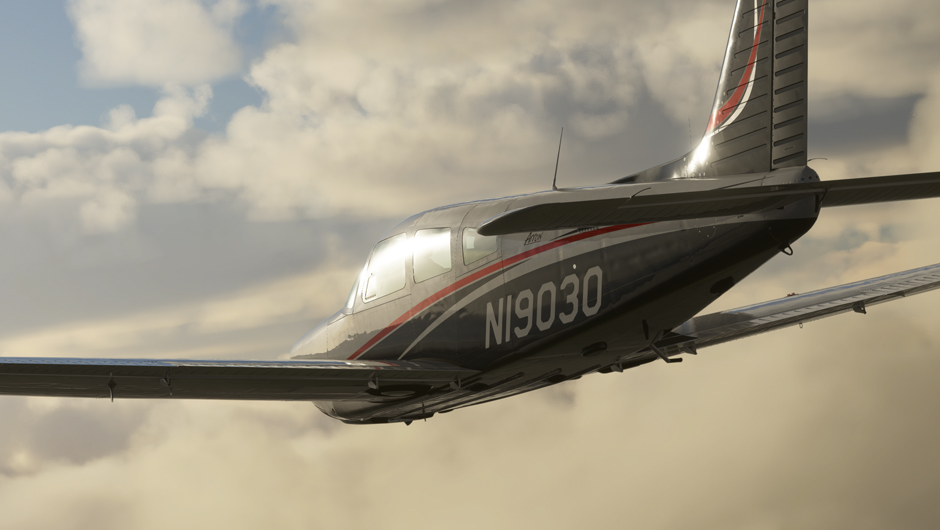 A full list of features for the airplane is as follows:

The PA28R Arrow is “a very versatile aircraft suitable for family, work or recreational purposes”. A “single engine, four seats, 201 HP, a cruise speed of 138 KTS, and a maximum range of 850 NM” are the spotlight features.

Currently, the aircraft can only be purchased from the Microsoft Flight Simulator Marketplace for USD $29.05 or GBP £20.99.