Flight Factor's A320, a popular and highly-regarded flight simulator add-on for X-Plane, has recently received a significant update. The update includes a variety of new features and improvements

Some of the newest features to be implemented on the A320 include; the option to use sharklets and the new icing system which is said to be fully operational. Another much-anticipated feature which has been implemented is full SimBrief integration of the aircraft's EFB.

* duplicate markers on the flight path when close to the MAP 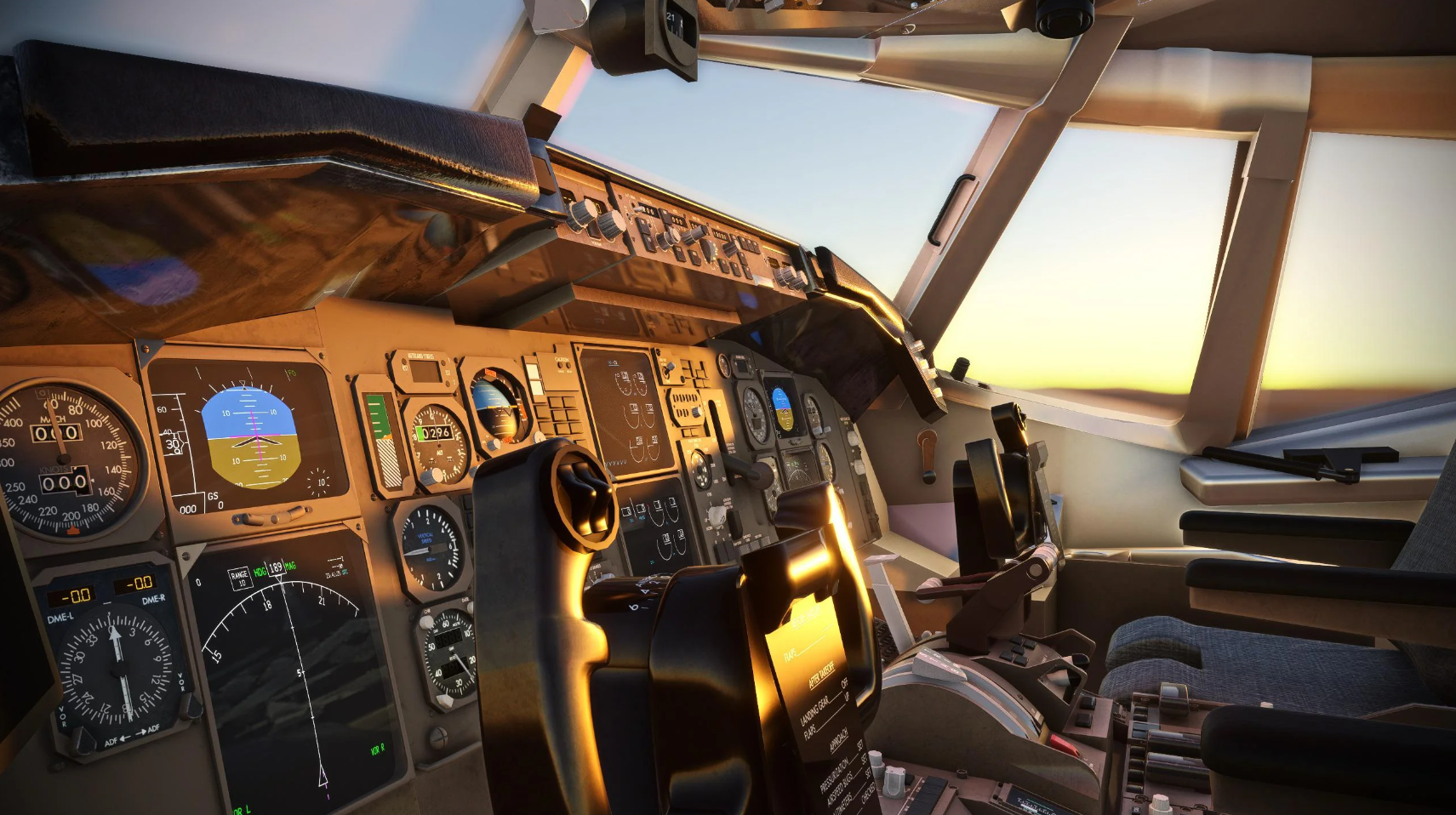 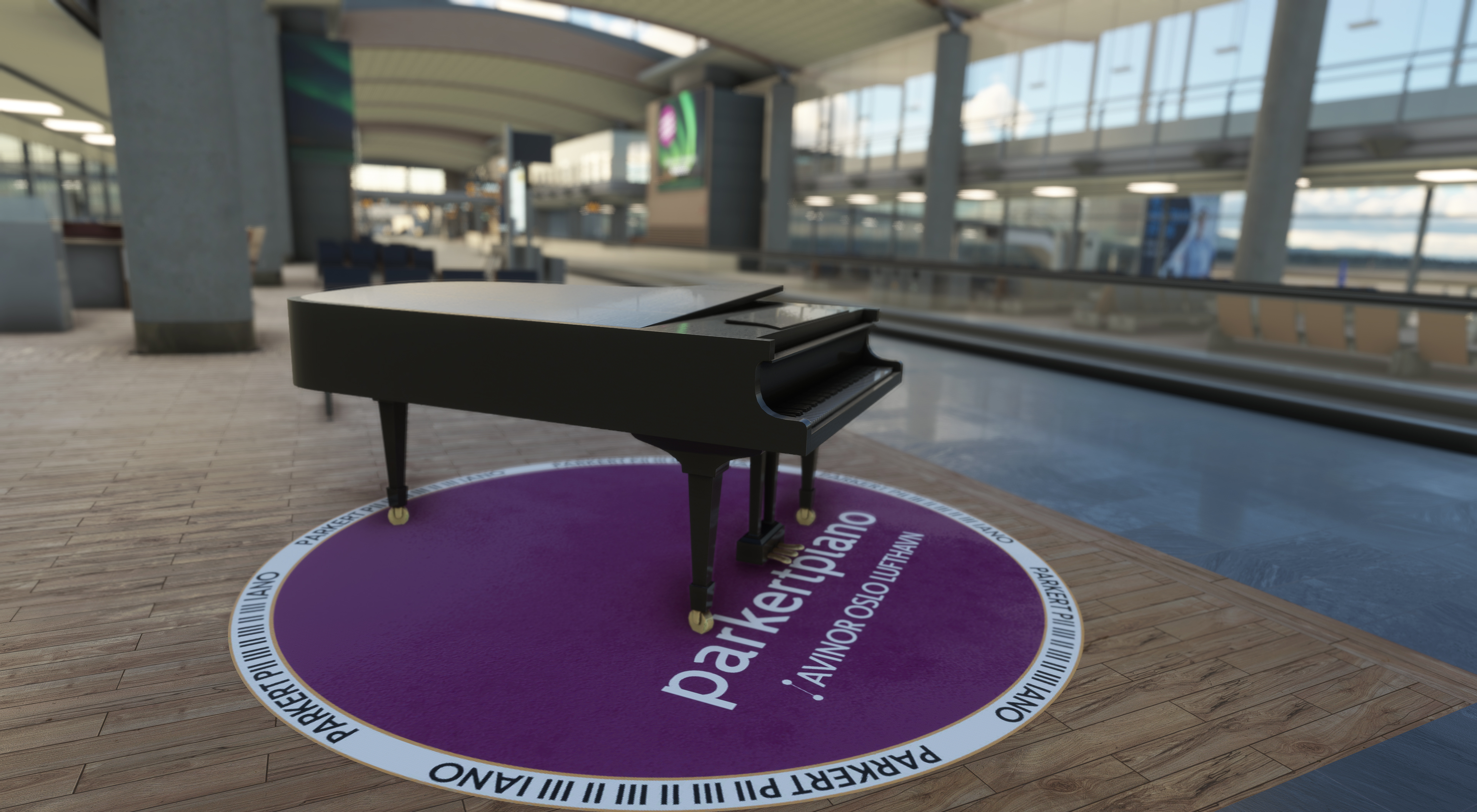