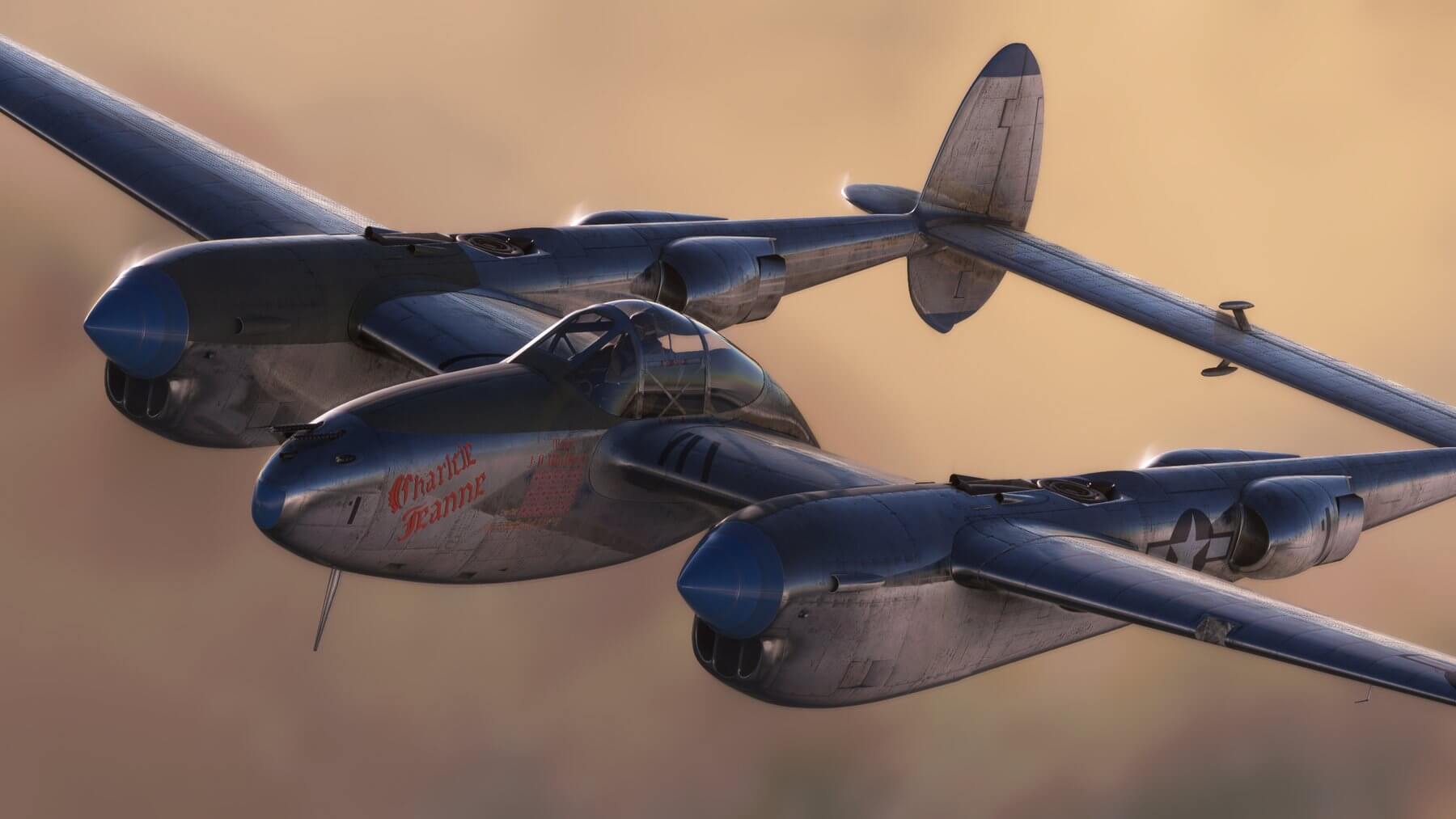 FlyingIron Simulations has expanded their classic warbirds catalogue with the just released P-38L Lightning for the Microsoft Flight Simulator platform following the announcement earlier this month. The developers’ first aircraft for the MSFS platform comes equipped with an ensemble cast of numerous features, and this aircraft is no different. Some notable features of the P-38 include a custom damage model and simulated failures caused by excessive heat, furthermore, the aircraft features optional drop tanks and a highly detailed heat and thermodynamics model.

With over 10.000 of the type built between 1941 and 1944, the P-38 is an iconic American warbird. The ‘fork-tailed devil’ inspired terror across Europe and the Pacific, not only as a fighter but also as a fighter bomber. The aircraft is powered by 2 Allison V-1710 engines allowing the P38 to reach speeds of up to 414mph. The engines drive 2 Curtiss Electric constant-speed propellers generating up to 1600HP in every engine, making the P-38 a powerful beast that struck fear into all of its targets. 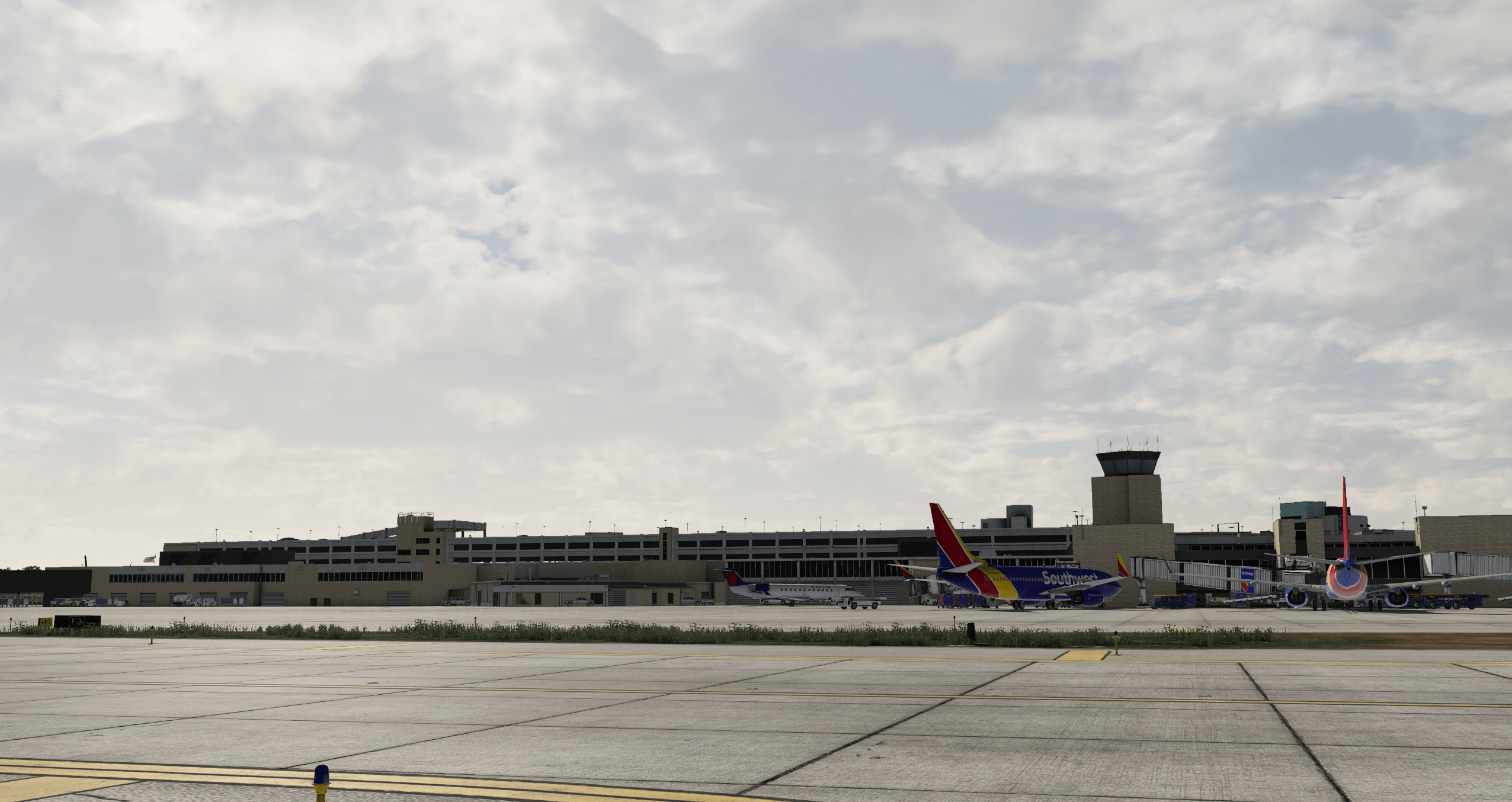