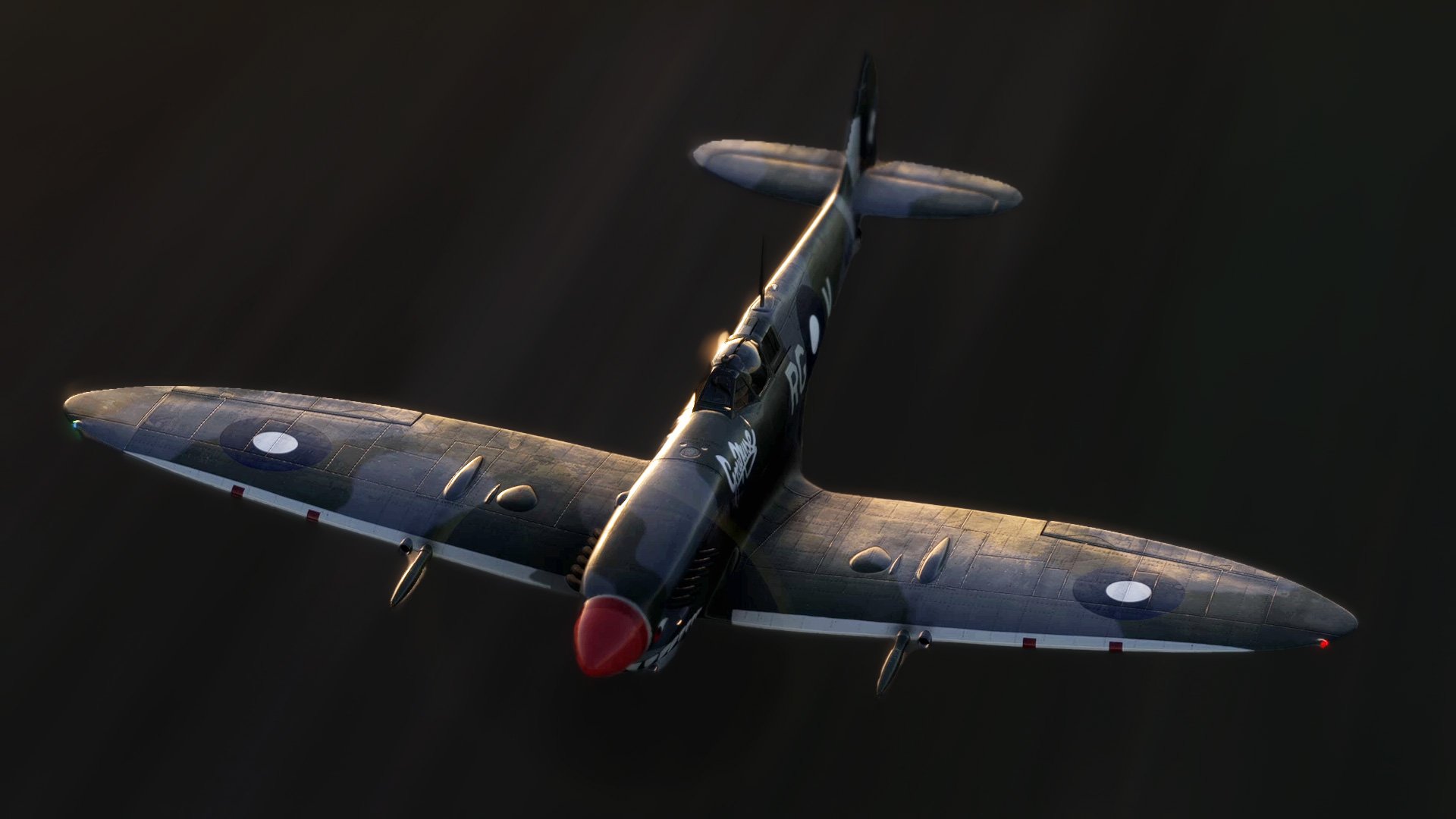 FlyingIron Simulations has been hard at work updating their Mk IXc Spitfire for Microsoft Flight Simulator. The new update addresses bugs and adds some new features to the aircraft. This update brings the historic aircraft to version 1.0.2. The update may seem like a general bug fix, but it is quite the contrary.

The changelog includes the following:

The development team also added that “The flight model has been overhauled and improved, with many small corrections adding up to make for a significantly more realistic experience”.

Alongside this update, FlyingIron stated that the Spitfire will be soon available on the Microsoft Marketplace once Microsoft completes the testing.