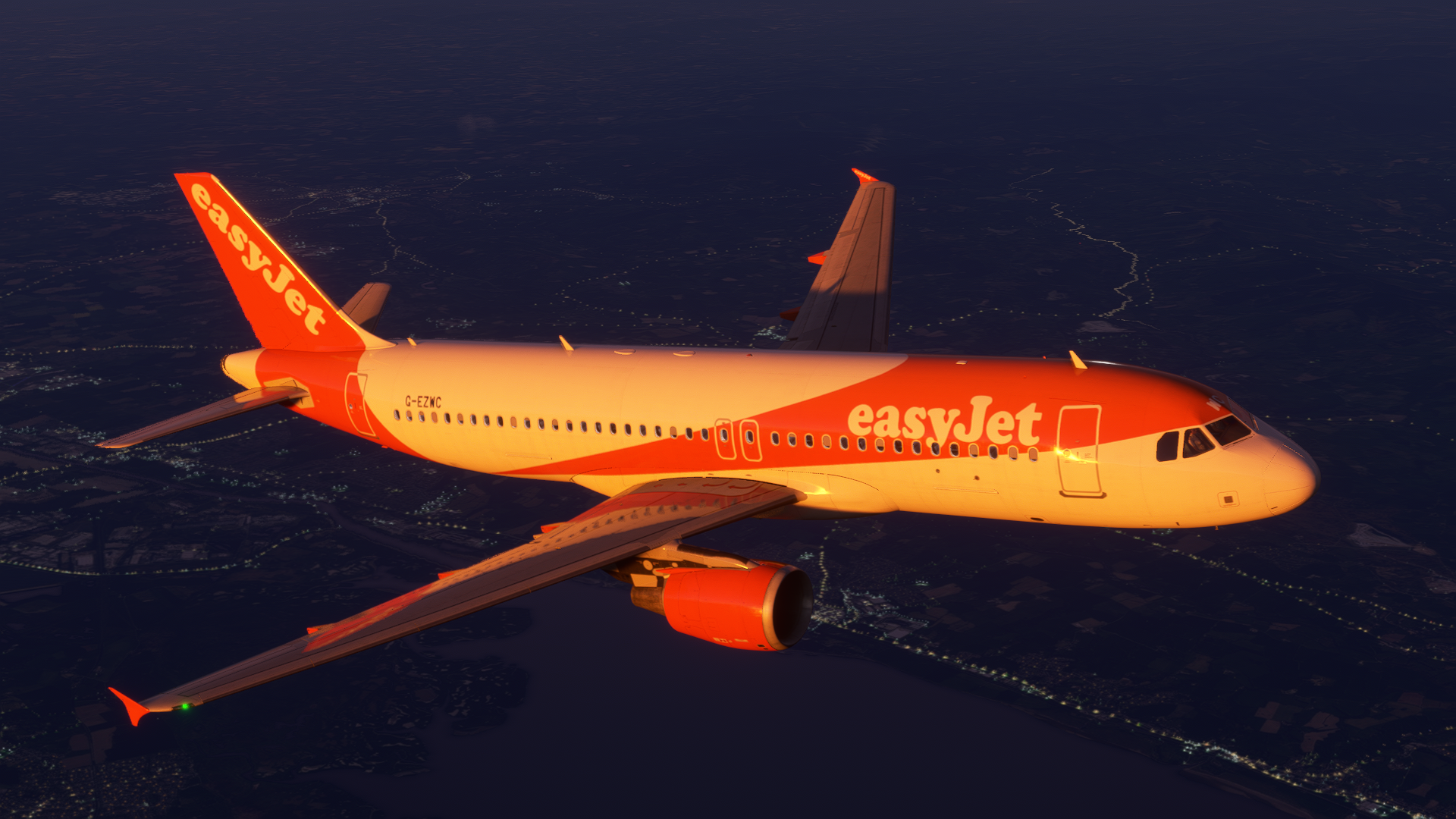 We have all been eager for this aircraft following an exciting development process, and the developers have finally brought us the chance to fly and use the aircraft. The aircraft has been handcrafted from the bottom up with highly detailed systems, including PDC, CPDLC, and amazing PBR textures inside and out. This has all been paired with an EFB for pilots to read charts, do performance calculations and much more.

With the announcement of the development being released just under a year ago, a row of development updates have since been distributed, bringing users the chance to admire the unique features that the aircraft holds. This has led to the hype for the aircraft to increase as time went on.

The A320 is not short of cool features that don’t appear in many flight simulator add-ons. The addition of CPDLC is a key one in the A320. CPDLC allows pilots to communicate with ATC without contacting them over voice. Utilising the Hoppie Client, A320 pilots will be able to use CPDLC on Vatsim and IVAO. Whether it is PDC (Pre Departure Clearance) or a simple weather report, this is a very useful feature that is used frequently in real life. To utilise CPDLC, you need to generate a Hoppie Logon Code, which can be done on their website.

The Fenix Sim A320 can be purchased for a very reasonable price of £49.99. That is something that Fenix was passionate about. “And, no. We’re not sneakily adding “excluding local taxes” or any of that. It’s just £49.99. All-inclusive.” The team’s Discord Server can also be joined to interact with the development team for any problems you may have or to share amazing pictures!