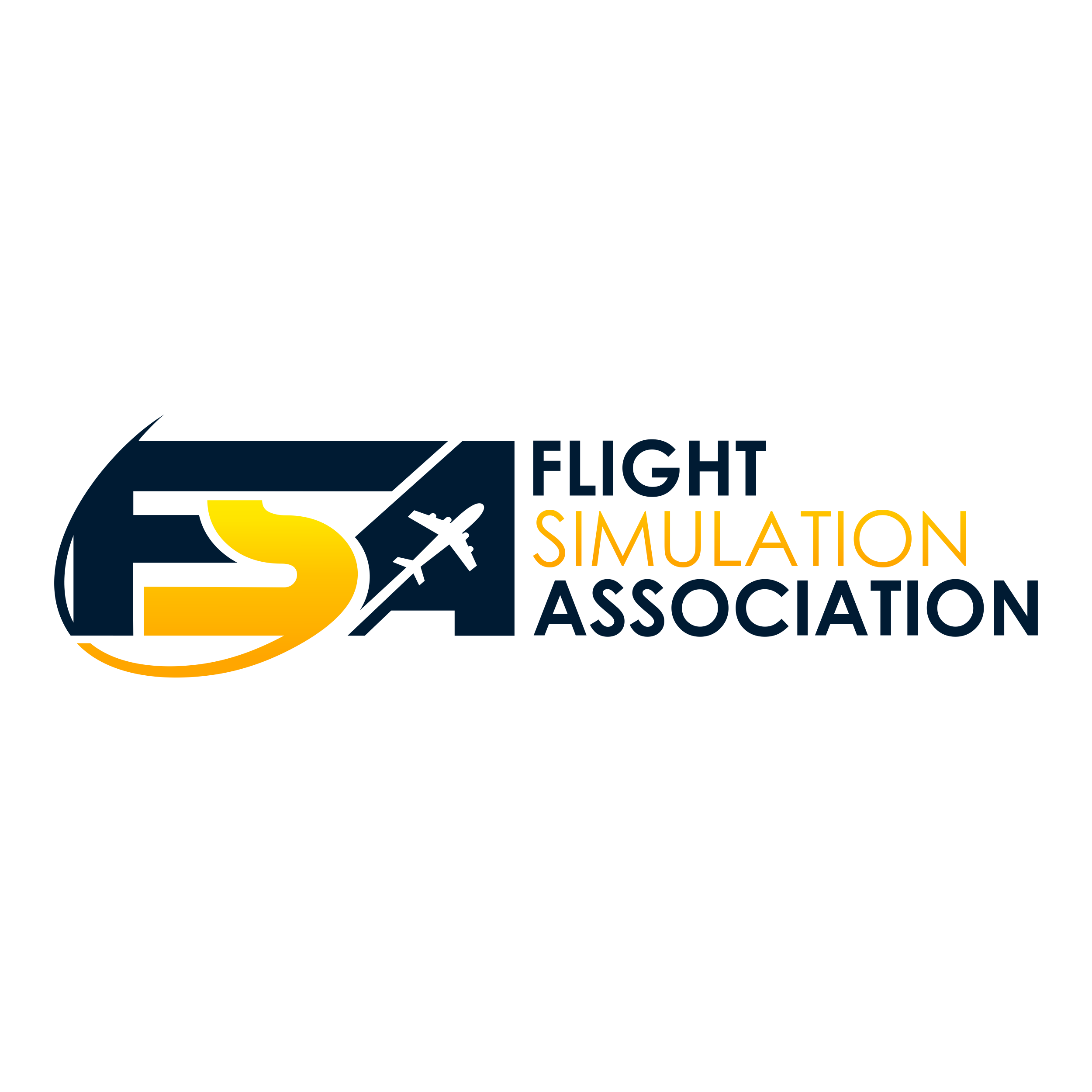 Earlier this month, the co-founders of FlightSimExpo caused a stir in the flight simulation community when they launched Flight Simulation Association.

The response was very negative when reactions across different platforms were summed, and no more than two days after its launch did Reiter and Coyle post to Facebook, asking the community for how best to steer FSA into clearer waters.

Today, it seems as though its creators have listened to and acted upon some of the feedback gathered by the team to improve.

Through an email sent to registered accounts, the team announced that free accounts will no longer expire, there will be more subscriber perks, further discounts, and additional webinars.

“Thanks for being part of this new project for the community! We’re glad you’ve joined our effort to build a hub of resources, webinars, and curated content for newcomers and experienced simmers,” began Evan Reiter and Phil Coyle.

“In response to feedback from members, content creators, and developers, we’re excited to announce that free accounts no longer expire after 30 days. Instead, free accounts will last forever, providing access to all free webinars, a selection of rotating discounts, and the Guides.

“For those who have subscribed, in the next few weeks we’ll be introducing a new FSA Discord, access to live chat during webinars, and a $3 per month pricing option. If you would like to make any changes to your subscription, you’ll have the option to do so once these changes are live.

“Meanwhile, we are continuing to add new content to the site. In the coming weeks, expect to see:

“Finally, as freeware is important to us, we’re inviting you to complete our Freeware & Add-Ons Survey. We’ll use this feedback to re-design our “Setting Up a Home Simulator” Guide, and to create a new Guide on Freeware add-ons. Both will be available to the community, and FSA members, free of charge.

“For those planning to attend, we look forward to seeing you at our first webinar in a few days. Until then, if you have questions, suggestions, or feedback, please don’t hesitate to reach out at any time.”

On top of the initial backlash, iniBuilds – initially a partnered developer – severed ties to be disassociated from FSA.

Some other partnered developers, having promoted the launch, were seeing negative comments directed at them from customers and the community.