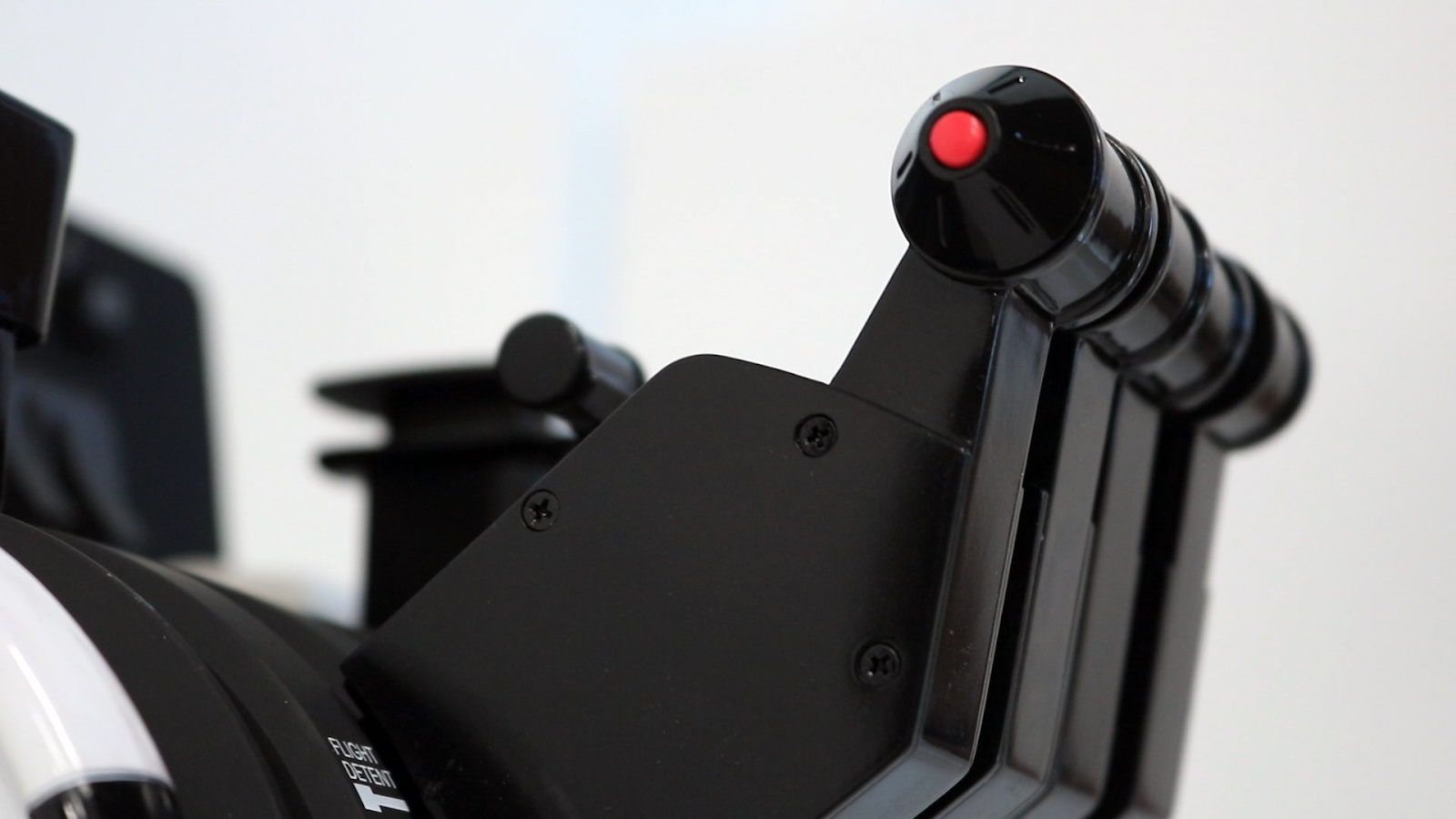 After experiencing months of production delays, flight-sim hardware manufacturer Honeycomb Aeronautical has announced that its much anticipated A319-A380 Throttle Pack, the fourth product in its lineup, will be released on April 19th.

The Throttle Pack, an add-on to Honeycomb’s Bravo Throttle Quadrant, includes “Two- and four-engine configurations, with an additional two handles for speed brakes and flaps”. For each configuration, the autopilot disconnect button and the reverse thrust levers are fully functional.

The A319-A380 Throttle Pack, when released, can be purchased for $69.99 USD from Honeycomb’s webstore or authorized retailers. Users must also own the Bravo Throttle Quadrant for the pack to work. The Quadrant can be purchased separately for $249.99 USD, though all products in its store are currently sold out. Please note that the prices listed above do not include tax or handling fees.