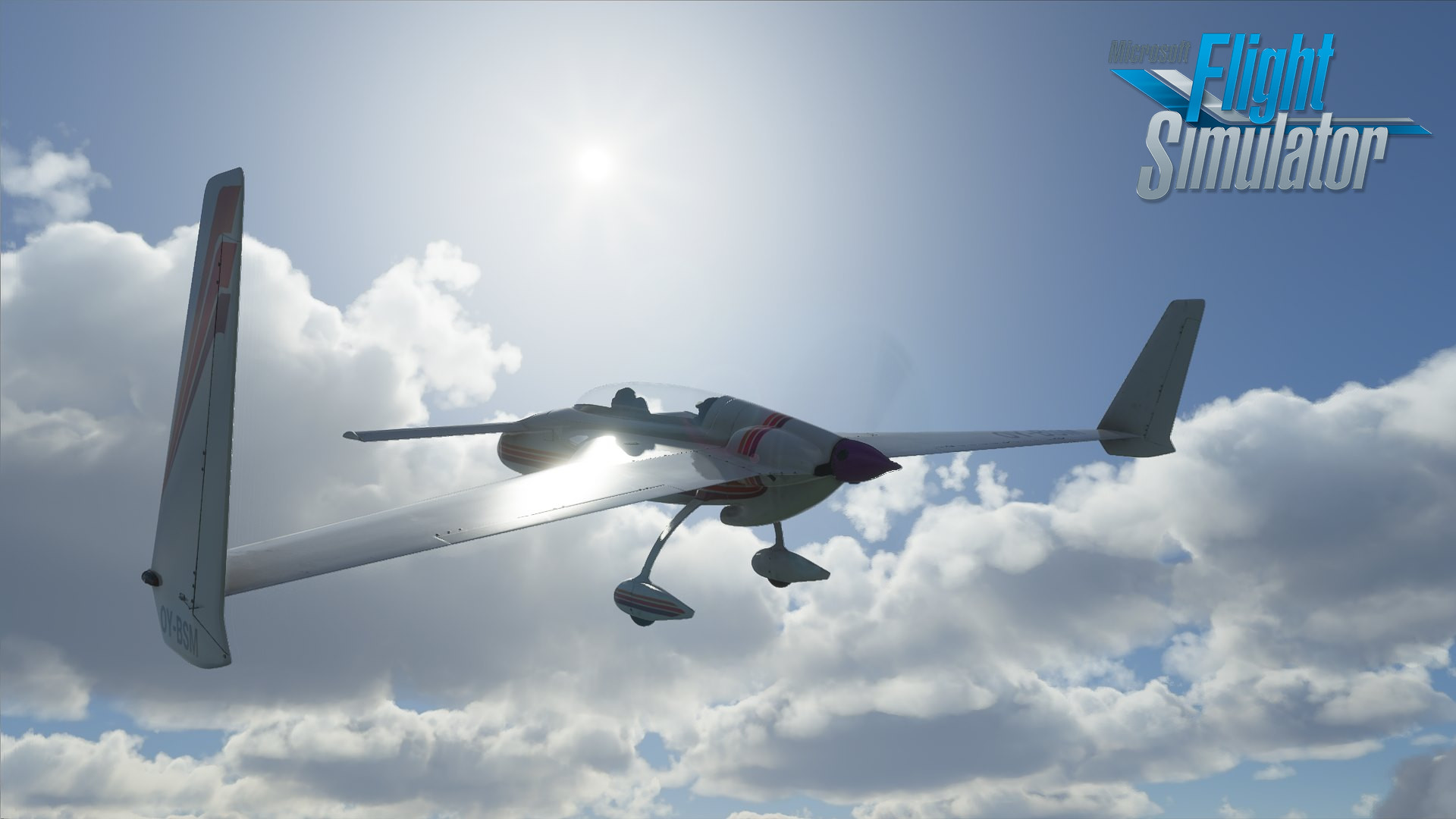 Indiafoxtecho has released his Long-EZ project for Microsoft Flight Simulator, despite the lack of support for its canard wing configuration.

“It seems that the proper support for canard planes has not been included in the latest 1.9.5 update of Microsoft Flight Simulator as promised,” said Indiafoxtecho via Facebook.

“Therefore, since I have been waiting for almost one month now, I have decided to publish the Long-EZ as is and then update it whenever the canards are properly implemented by Microsoft.

“Note that the only appreciable difference is the stall behavior... while in most other flight conditions, the aircraft should behave in a realistic way.”

“The Long-EZ has a canard layout, with a delta wing and wingtip rudders, and a pusher engine and propelleor. The tricycle landing gear has fixed main wheels with streamlined spats, and a retractable nosewheel. Its predecessor was the VariEze, plans of which were first available to homebuilders in 1976. The prototype, N79RA,of the Long-EZ first flew on June 12, 1979. The Long-EZ was a plans-only kitplane, and several variants of the basic design have surfaced over the years.”

Features of Indiafoxtecho’s take on the aircraft are as follows:

Indiafoxtecho has priced his Long-EZ at €15.00 (excl. VAT) at simMarket, available to buy here. 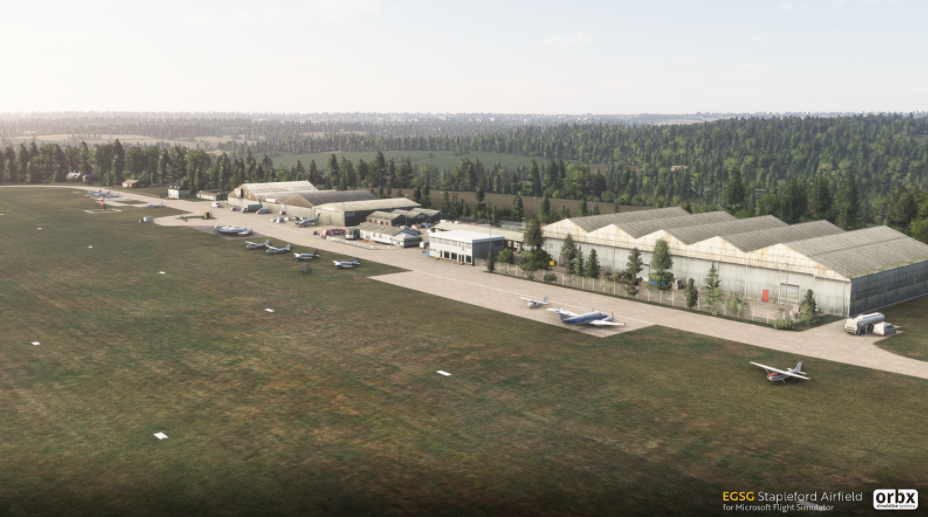 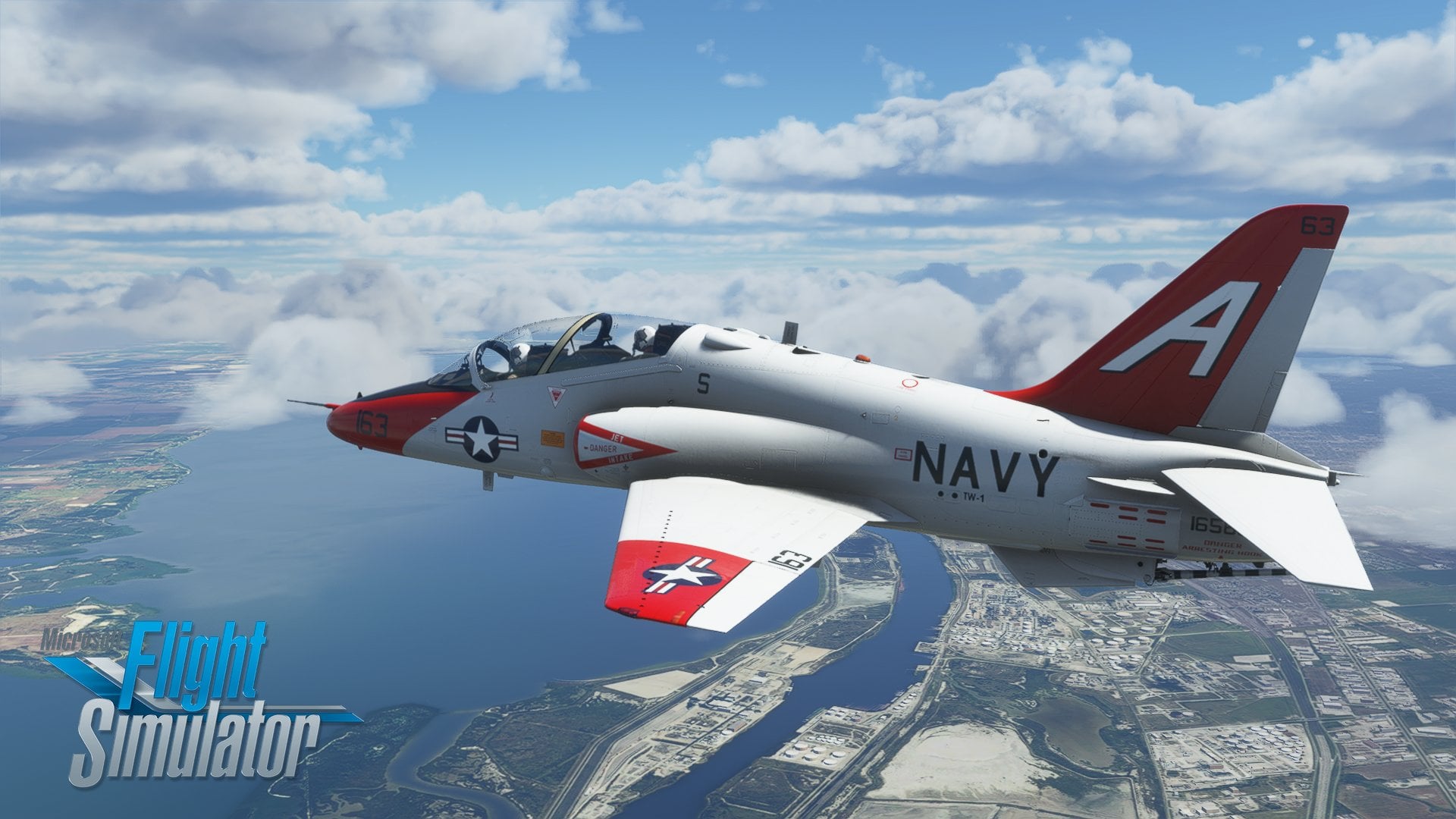 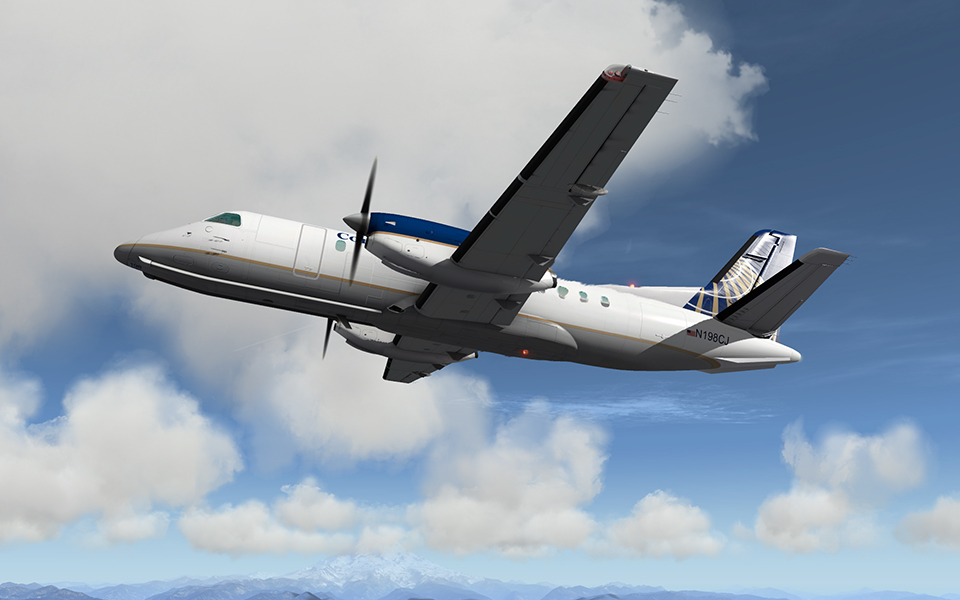