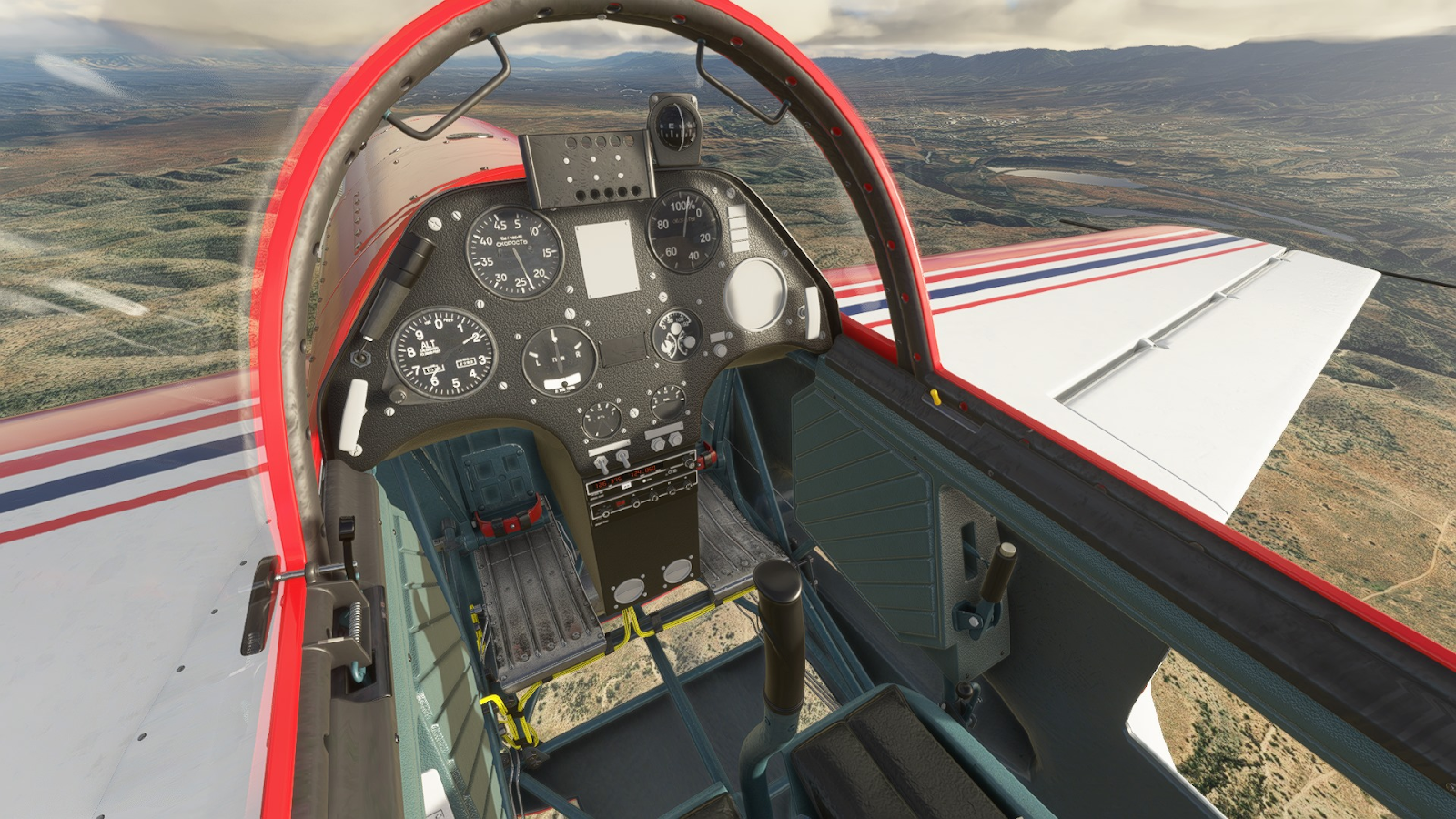 Indiafoxtecho Provides Further Information on the SU-31 for MSFS

Indiafoxtecho, a developer who typically specializes in producing military aircraft for simulators, has deviated from this route with the SU-31 for Microsoft Flight Simulator.

Taking to their Facebook page to provide more information on the aircraft, the developer is labelling it as an experiment, mainly aimed at “experiment(ing) with workflow improvement and test(ing) the flight dynamics (of) MSFS.”

Since it’s an experimental project, the developer stated that they’re not working on the aircraft on a regular basis, nor is there a target date. Nevertheless, the developer provided a list showcasing the current progress of the aircraft, which is viewable below.

The developer is estimating that the aircraft requires around 100 more hours of work before completion, with them stating that it “looks OK so far but could be better.”

No further information was provided. However, the source post for this article is viewable via the developer’s Facebook page.