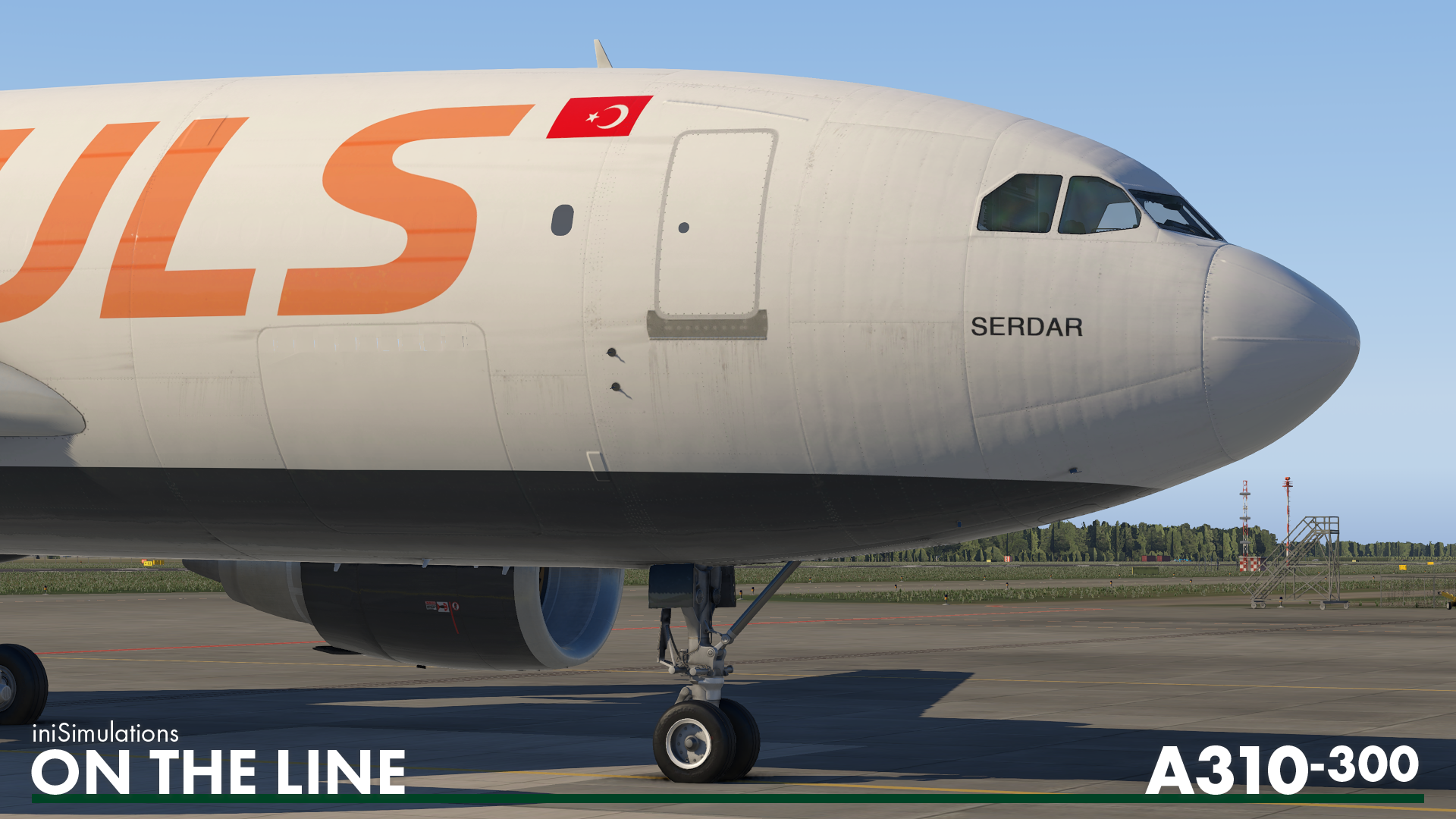 iniSimulations Announce A310, Share Updates on their A380, and More

After teasing a wingtip photo of their upcoming A310 for X-Plane 11, iniSimulations has officially announced the product in a forum post on their website. This information is paired with a long-awaited A380 update and updates from their new branch, iniScene.

Though a detailed feature list has not yet been provided, Ubaid Mussa, CEO of iniBuilds, did reveal that their A310 will be a standalone product from the A300 and that customers who have already purchased the A300 can expect a 35% discount on the new product. A310 customers can also expect a 25% discount on the A300.

Moving away from pricing, the developer revealed a short list of features to expect upon the plane’s release. The A310 will have “many new and improved 3D elements”, a new wing with advanced wing flex, and a complete exterior texture overhaul.

Like the A300, the A310 will first be released with its freighter variant with the passenger variant being released, presumably, a few months later. Though, iniSimulations revealed that the A310 and A300 packages the public is familiar with are base packages and that they will be “making two expansions off the base packages [...] and a brand new family of airliners.” No additional information on these expansions and the new aircraft family was released but an update is promised for January oR February of next year.

Moving on from the A310, Ubaid provided a brief update on the progress of iniSimulations’ A380. It was reiterated that no internal ETA has been set and that they want to make sure the plane is done properly. Though not much information was shared on the project’s status, the developer did provide images of the A380’s model in Microsoft Flight Simulator. It was not confirmed if the A380 would be coming to the new sim.

Lastly, the developer gave a quick update on their branch, iniScene, sharing that it “will be getting a lot of attention in 2021” as they have many projects planned for Microsoft Flight Simulator and X-Plane 11. Among those projects is Shoreham for Microsoft flight simulator which has been in testing since October and is currently undergoing minor changes with the sim’s SDK’s consistent changes.