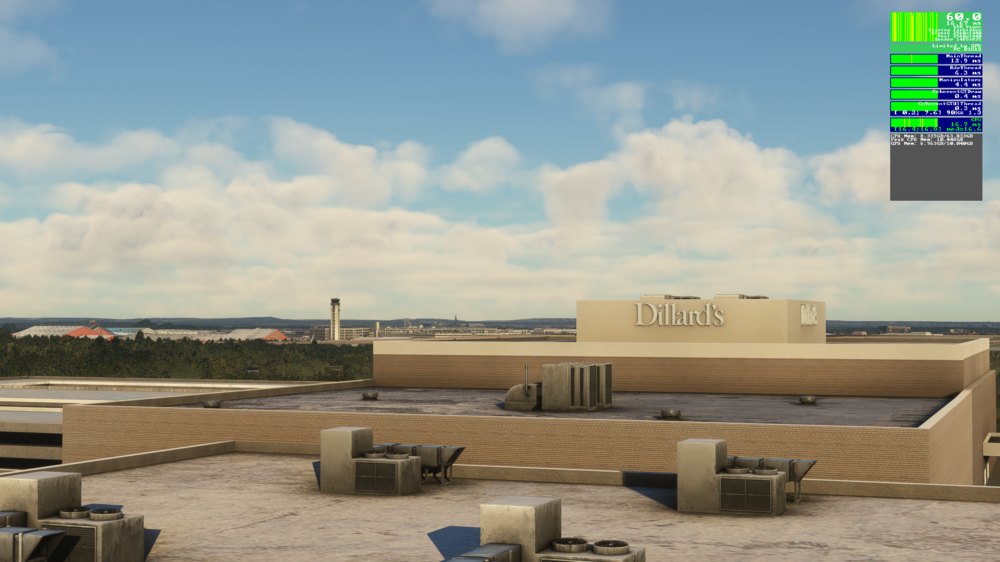 Optimization efforts are well underway from IniScene and their Microsoft Flight Simulator payware scenery, San Antonio (KSAT). The developer’s update, posted on both the Discord server and the IniBuilds forum mentions that they have dissolved photogrammetry in the immediate area surrounding the airport and that in and of itself has provided “more than substantial increase in optimization,” according to the developer. Since the release of the scenery, some users have experienced stuttering issues, but the developer is hopeful that this update (releasing sometime this week-according to IniScene) will remediate any stuttering issues for users.

Along with optimizing the scenery, IniScene has also modeled much more of the surrounding architecture in the vicinity.