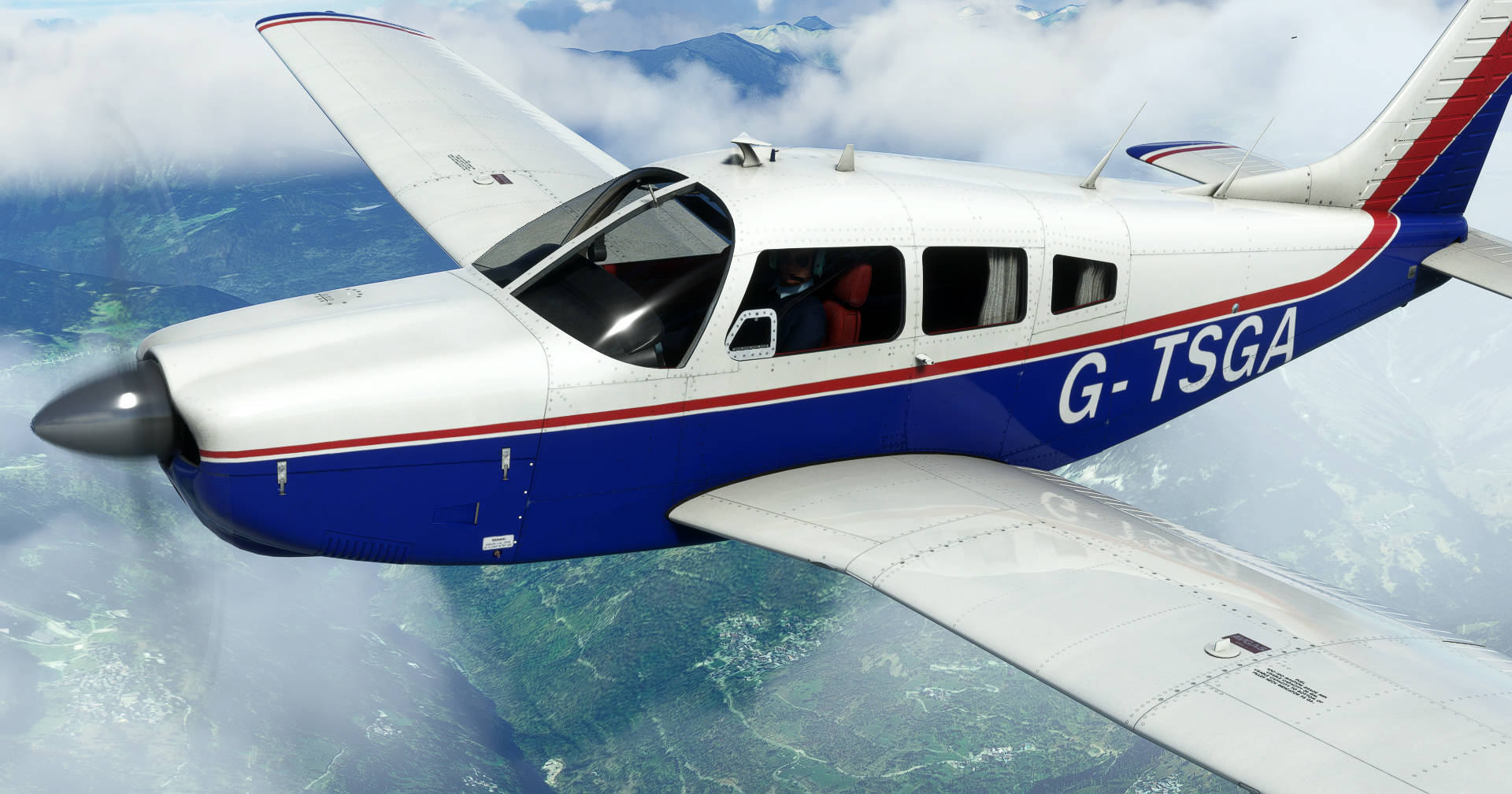 Popular multi-sim developer, Just Flight, have released their PA-28R Arrow III for Microsoft Flight Simulator, adding to the list of simulators the team has introduced this plane to. The release follows its initial announcement in late December.

“The PA-28R Arrow III is a four-seater, piston-engine aircraft equipped with a retractable tricycle landing gear and constant-speed propeller” the teams states. “The aircraft is flown all around the world and this add-on reflects that global popularity”

While the feature list is rather lengthy, listed below are some of the highlights, you can check out the full features list on the product page under the "Detailed Description" section:

Just Flight also released a promotional video, showcasing in-sim footage of the rendition. You can check it out below:

Thanks to Bviation in the Threshold Discord Server for letting us know of the news.