Skyline Simulations have taken to Facebook in a  lengthy post to announce their newest airport in development for the new simulator, Cincinnati/Northern Kentucky International Airport (KCVG).

The developer is making this new airport entirely from scratch to take advantage of everything Microsoft Flight Simulator provides, this despite having published versions of KCVG for both Prepar3D and X-Plane 11. High-resolution PBR textures have been utilised as well and they are claiming that this scenery uses the most accurate and detailed 3D modelling Skyline has ever published.

To maximize realism, the team at Skyline Simulations have used and taken thousands of real-life photos of the airport. As well the developer also surveyed KCVG’s terminals at the airport.

KCVG is an airport filled with on-going construction, which Skyline are aware of. The developer has stated, “Although we plan on creating a modern rendition of KCVG to reflect the ongoing development by Amazon and DHL, users will have the option to enable the airport's older terminals in order to relive KCVG's golden years!” The developer also called any simulation of KCVG in a simulator “a moving target.”

The developer didn’t provide any more information from their Facebook post, besides teasing more previews and news coming in the future. 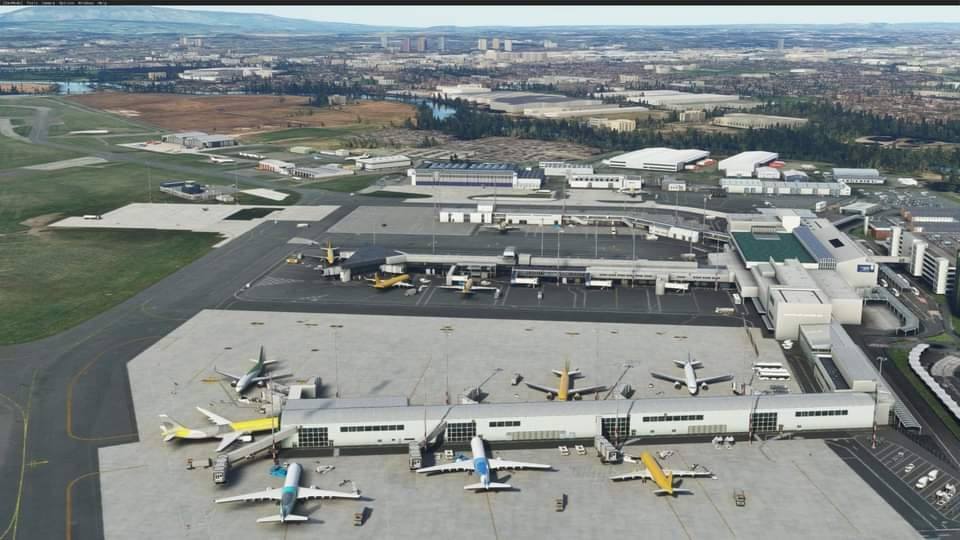 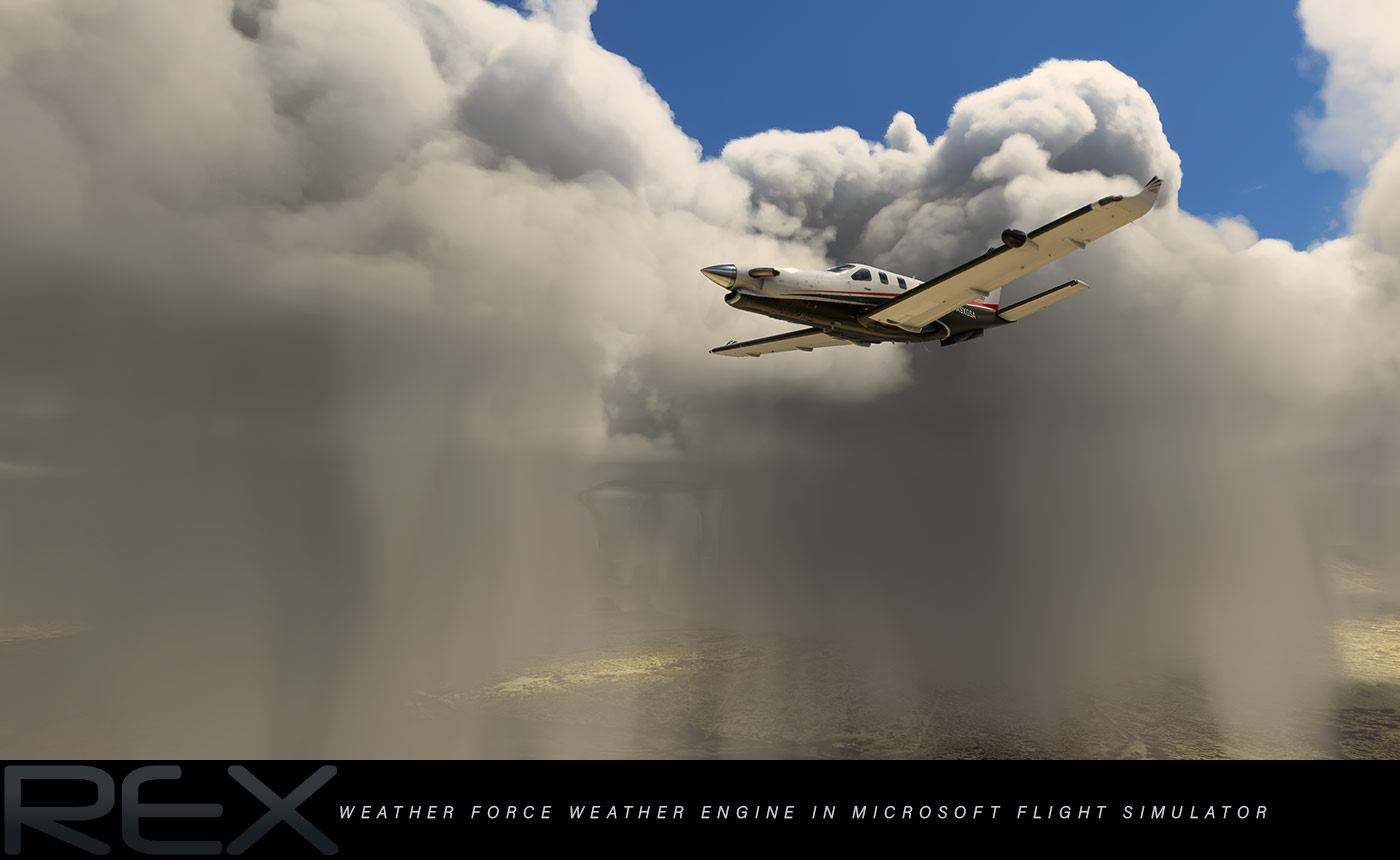 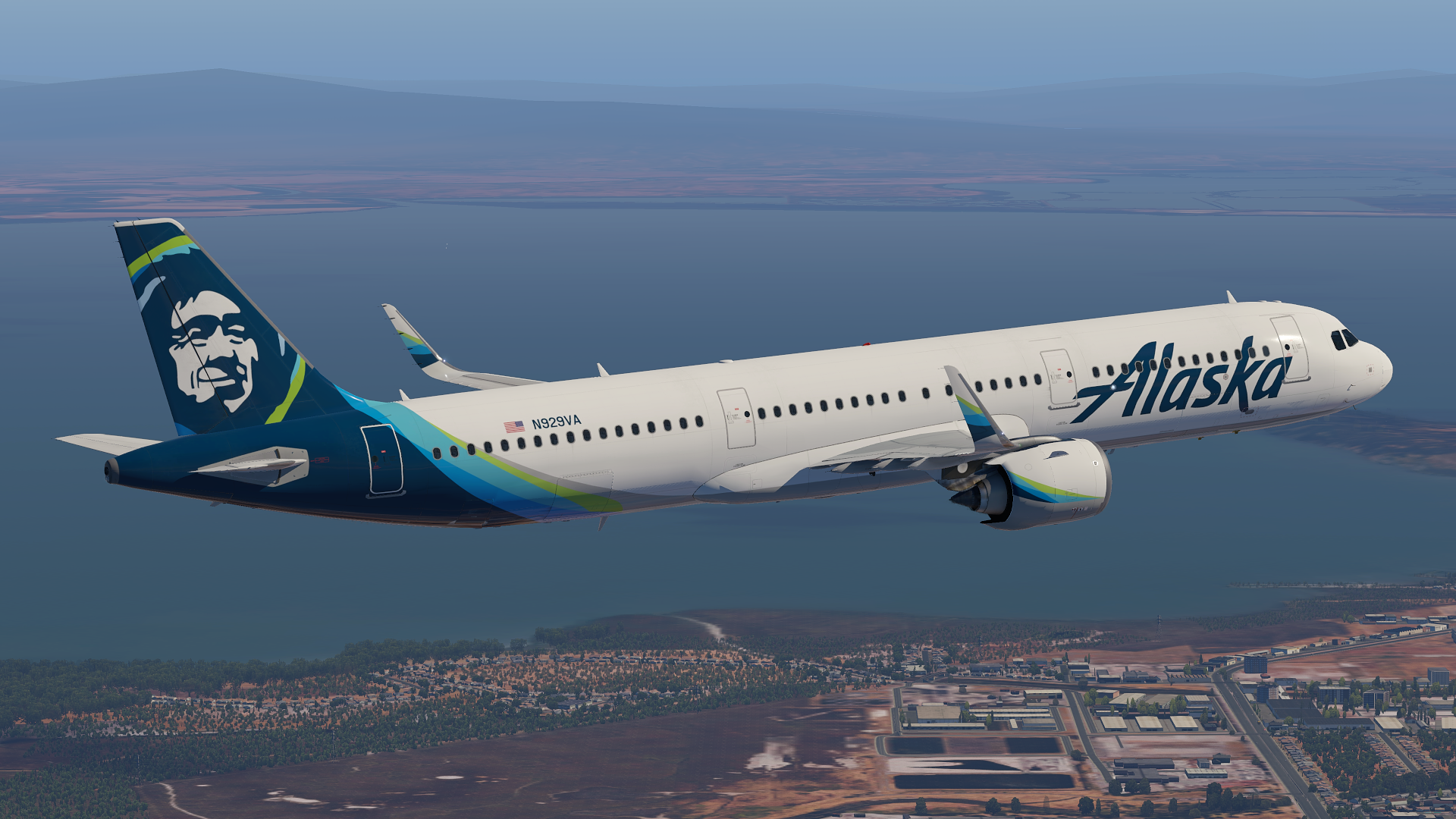 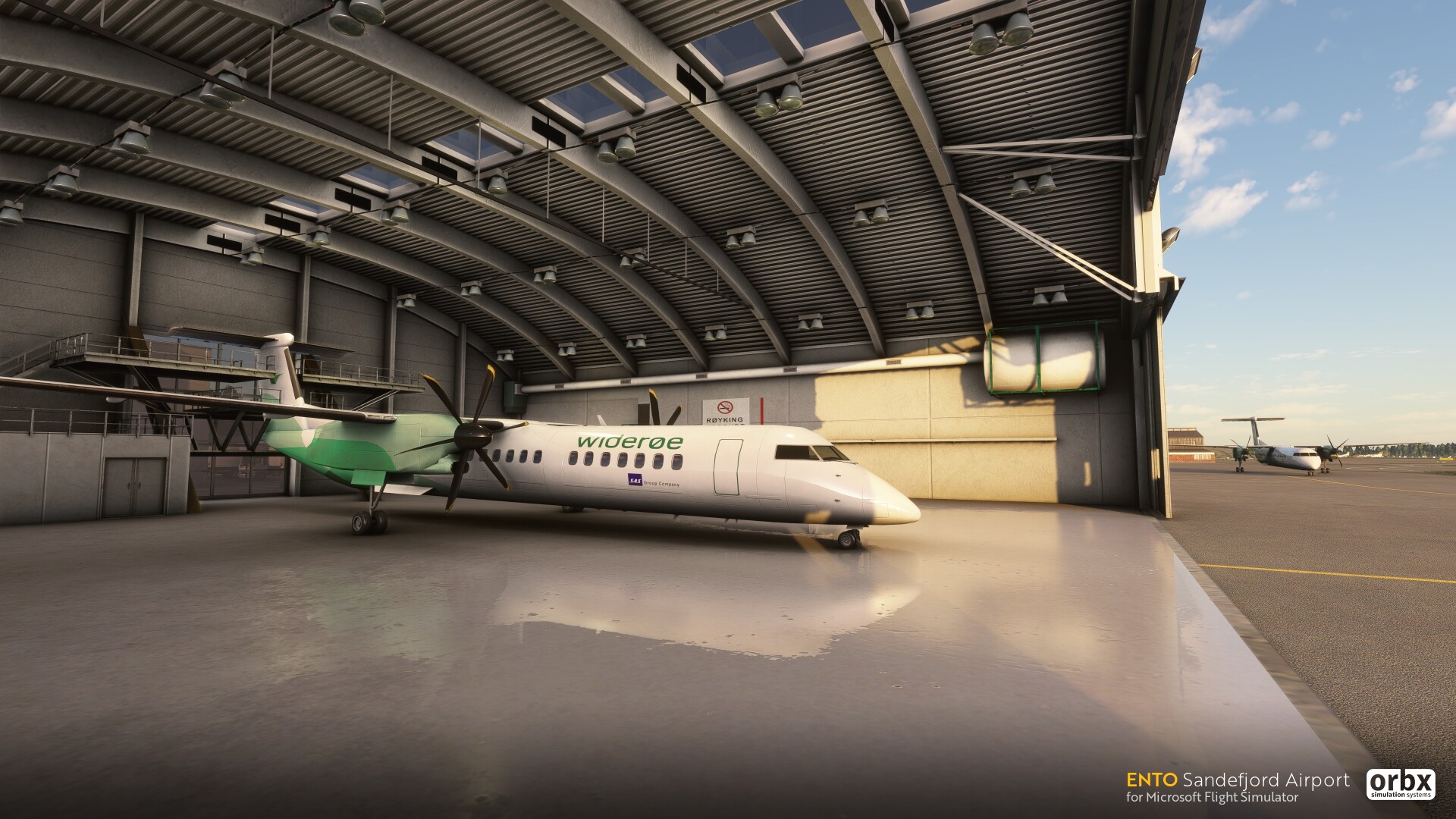