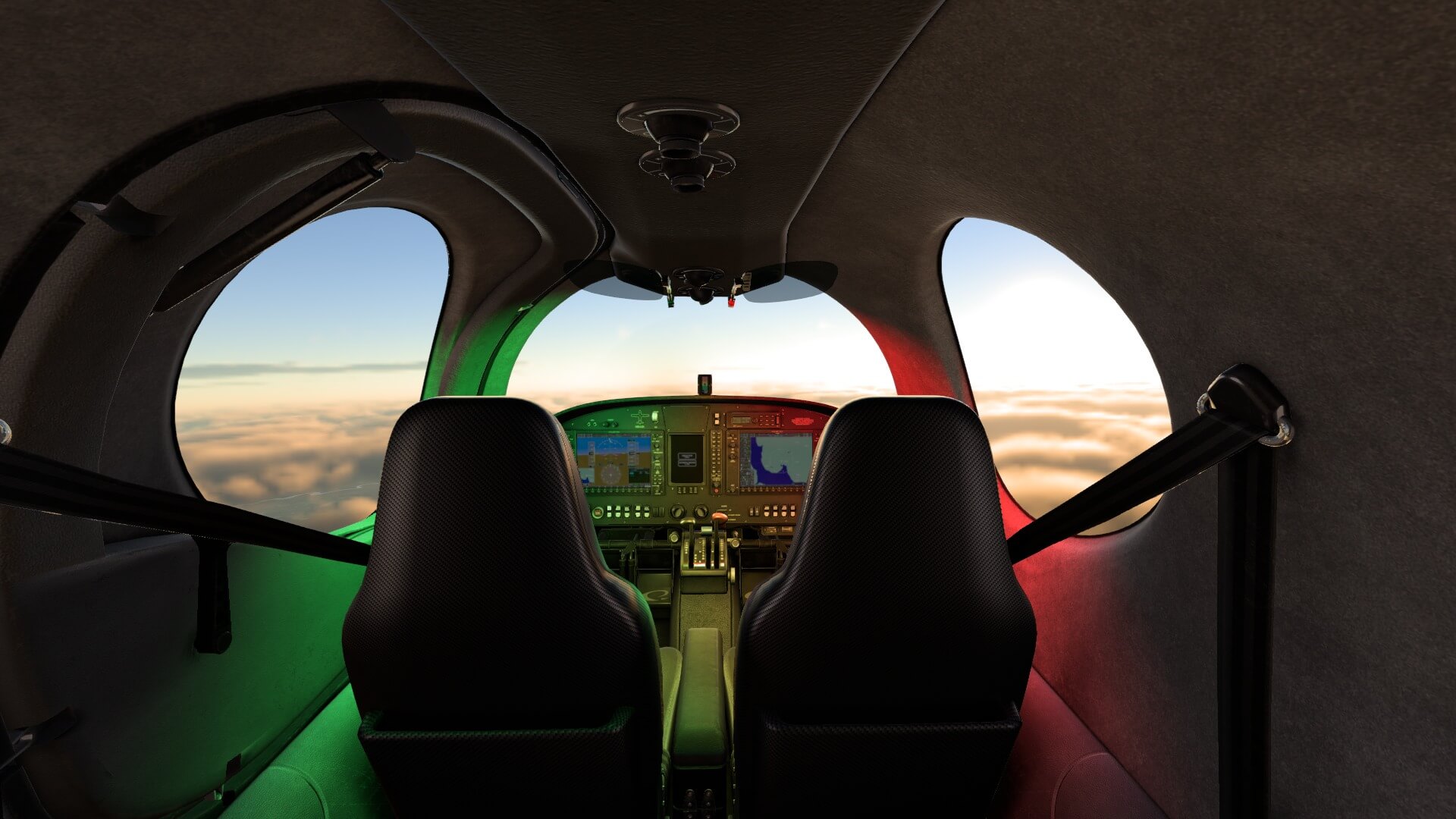 Earlier this week, Laminar Research published a new development update for the much anticipated X-Plane 12. The update provides a quick glance at the state of the upcoming simulator plus a brief summary of features that are complete and ones that still need additional work.

According to the developers, the next milestone for the team is to release the simulator in early access. In early access, X-Plane 12, priced at $59.99, will be open for the public to purchase on X-plane.com or Steam. Users who choose to buy the simulator during this stage will receive digital keys to both X-Plane 12 and 11. DVD editions of X-Plane 12, however, will not be available for purchase until the end of Early Access.

Next up, the developers addressed their progress on various aspects of the simulator. The team confirmed that the flight model, weather engine, and ATC are mostly complete, though small improvements, optimizations, and final reviews still need to be done. As for the scenery, features such as animated jetways, rain/Snow shaders, and modular tower building kit have been completed, though features such as 3D tree performance improvements, boat/seaplane 3D wake drawing, and eclectic passenger buses still need work.

Finally, the update indicates that all default aircrafts except for the A330 (need custom coded FMS) and F14 (need liveries and finalization of cockpit details) have been completed. The full list of progress updates can be found here.

Currently, the developers are yet to announce a release date for X-Plane 12 early access. Threshold will keep you updated on this front.