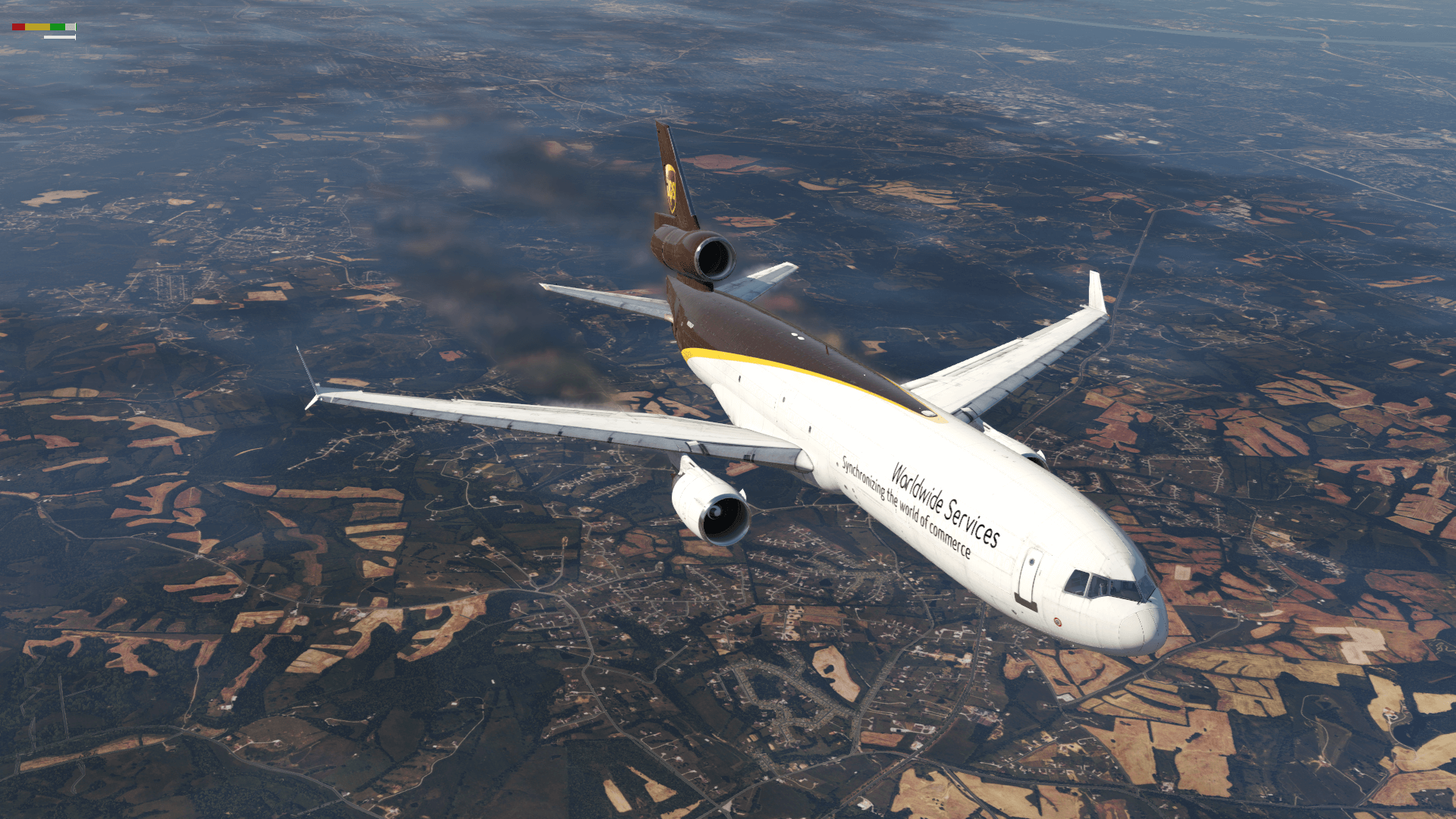 Aircraft developer Rotate has announced the release date of their upcoming McDonnell Douglas MD-11 for X-Plane 11 via X-Plane.org's YouTube channel. The hyped trijet will release on March 24th. This release marks the first-ever high-quality heavy trijet in X-Plane 11. Since the project was initially announced in May of 2017, nearly five years have passed while the community has eagerly awaited its release.

As mentioned before, MD-11 is the first quality heavy trijet that the X-Plane 11 community has ever seen. Complimenting this fact is the lack of high-caliber heavy trijets in any sim, as the CaptainSim L1011 TriStar exists as the last notable 3-engined model. Preceding the CaptainSim L1011, the PMDG MD-11 and JustFlight DC-10 were developed originally for 32bit platforms such as FSX.

Rotate has distributed some preview copies to streamers for usage in anticipation of the release. Q8Pilot is currently active on the YouTube platform, showcasing the aircraft in its full glory. Check out his channel to learn more about the upcoming release.

Last but not least is the pricing of the MD-11; unfortunately, neither Rotate nor X-Plane.org have provided a specific figure as to how much the plane will cost, though it was mentioned in the comments of the release trailer that pilots could expect the trijet to be in the 80-90USD range.

a special thank you to "Hampus Murling" on Discord for providing these screenshots of the MD-11!