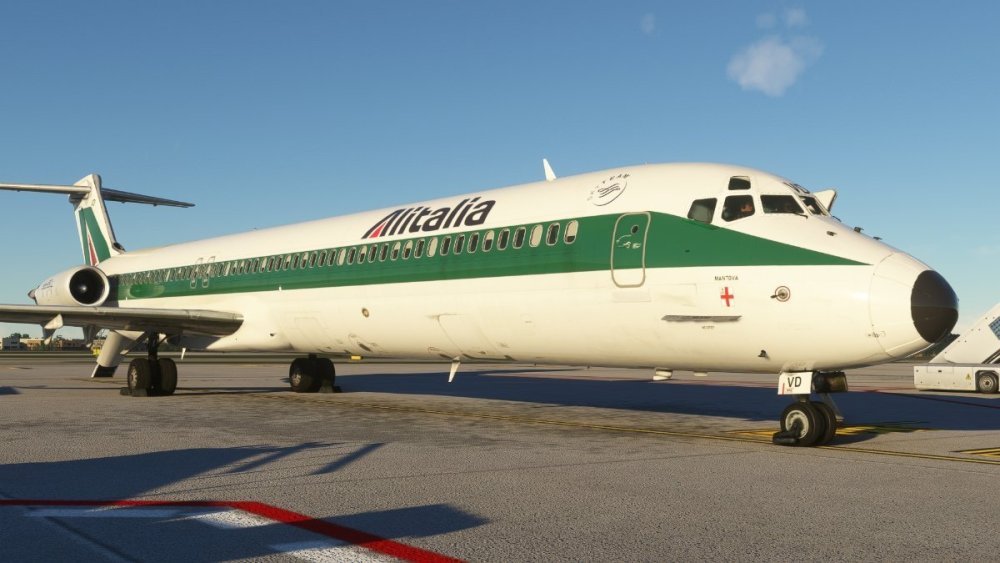 Stefano from Leonardo Software House has taken to the team's forums to announce that the Maddog X will be releasing on April 30th. The plane will be available via SimMarket only, for 75 Euros. He also mentioned that the aircraft would deliver with an EFB, which was not initially planned in the feature list, and a new 3D model for the passenger cabin.

Leonardo posted an update approximately a month ago detailing the features that users should expect in the MD-80:

Fly the Maddog X MSFS version 1.0 will include:

- Integration with PFPX/SimBrief via Load Manager and retrieval of OFP data via the ACARS system;

- Can be installed in the same machine with Fly the Maddog X for P3D;

- PFD wired to opposite NAV;

- INOP systems according to MEL;

Unfortunately, the team hasn't shared any additional information with us, but Threshold promises to keep you updated with new development sourcing from Leonardo SH!