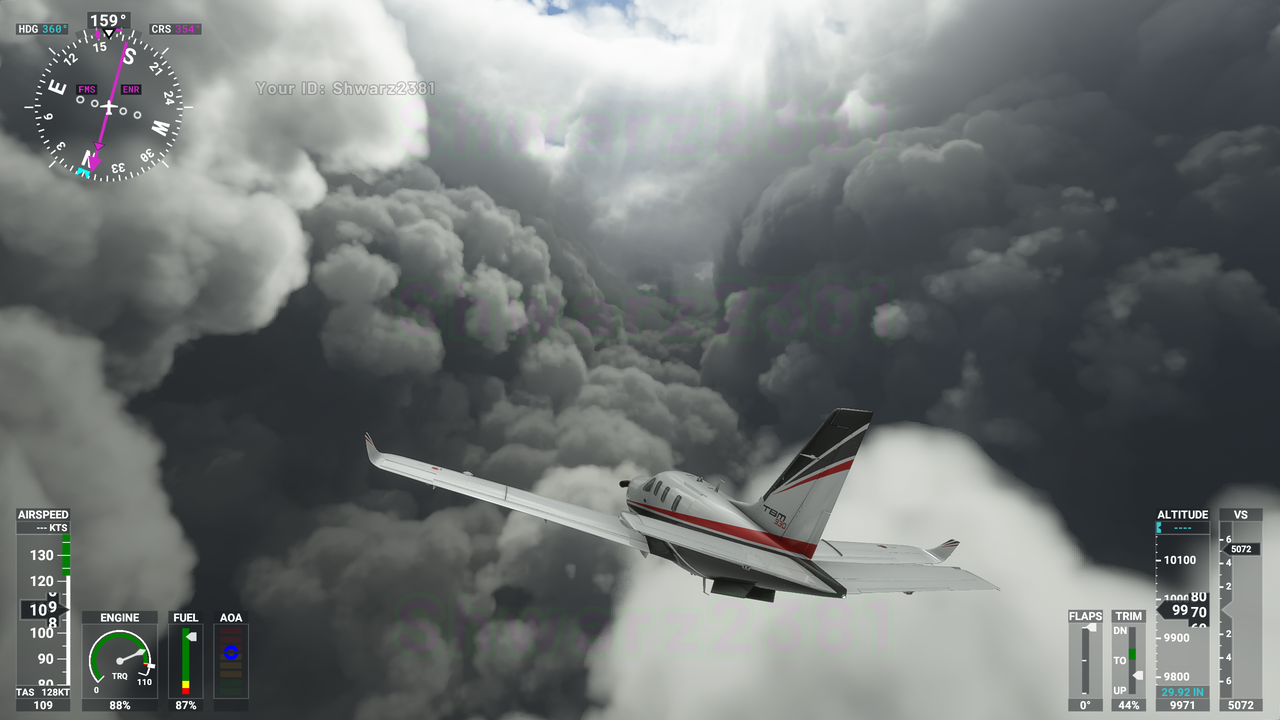 The latest update from Microsoft concerning their upcoming simulator was brief, and admittedly late.

Nonetheless, the team provided a few details about the latest progress and included some new screenshots to boot.

Microsoft addressed a concerned Reddit user with two key tasks the team is working on, with regards to bug reports and suggestions and feedback.

"ALPHA ACCESS – For those that have not received Alpha build access (press F to pay respects), we are actively working to increase the number of participants. Expect an updated timeline on 02.13.

"TARGETED TESTING – For those users that have received Alpha build access, next week we kickoff our Targeted Testing phase. In the Alpha section of our forums we will post weekly challenges for users to test specific areas/features and provide their feedback.

"To date, the feedback we’ve received from both Tech Alpha and Alpha users has been incredibly valuable to the team. Every piece of feedback, every suggestion is another opportunity for us to improve the experience. So thank you, and keep it coming!"

Additionally, the team confirmed Feature Discovery Series episode 6 is due soon, with "an in-depth look at the airports we are building in the next generation of Microsoft Flight Simulator."

It was stated a release date for said episode is to be given in next week's update.

Furthermore, the development roadmap preview has been moved to next week's update, as well as the feedback snapshot.

January 23rd was the latest update prior to today, which announced a tech alpha 2 schedule. 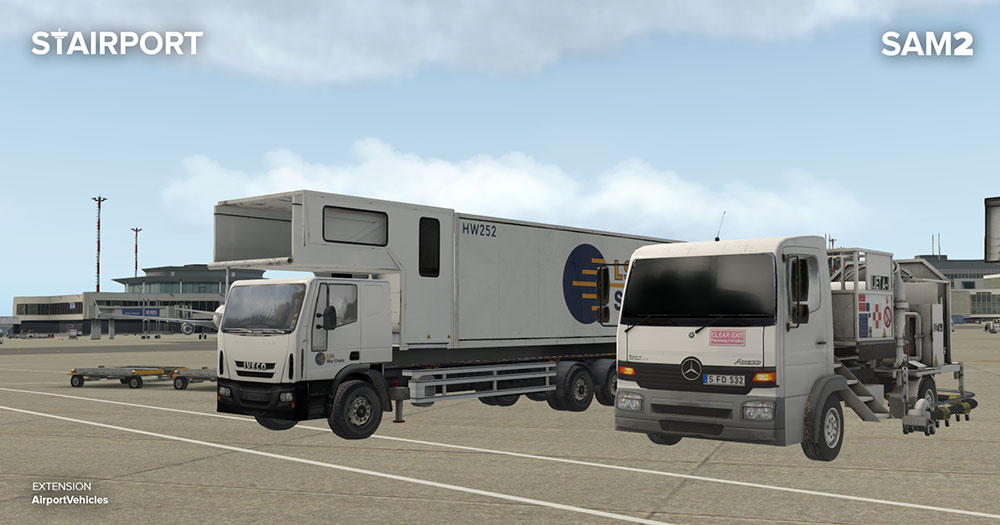 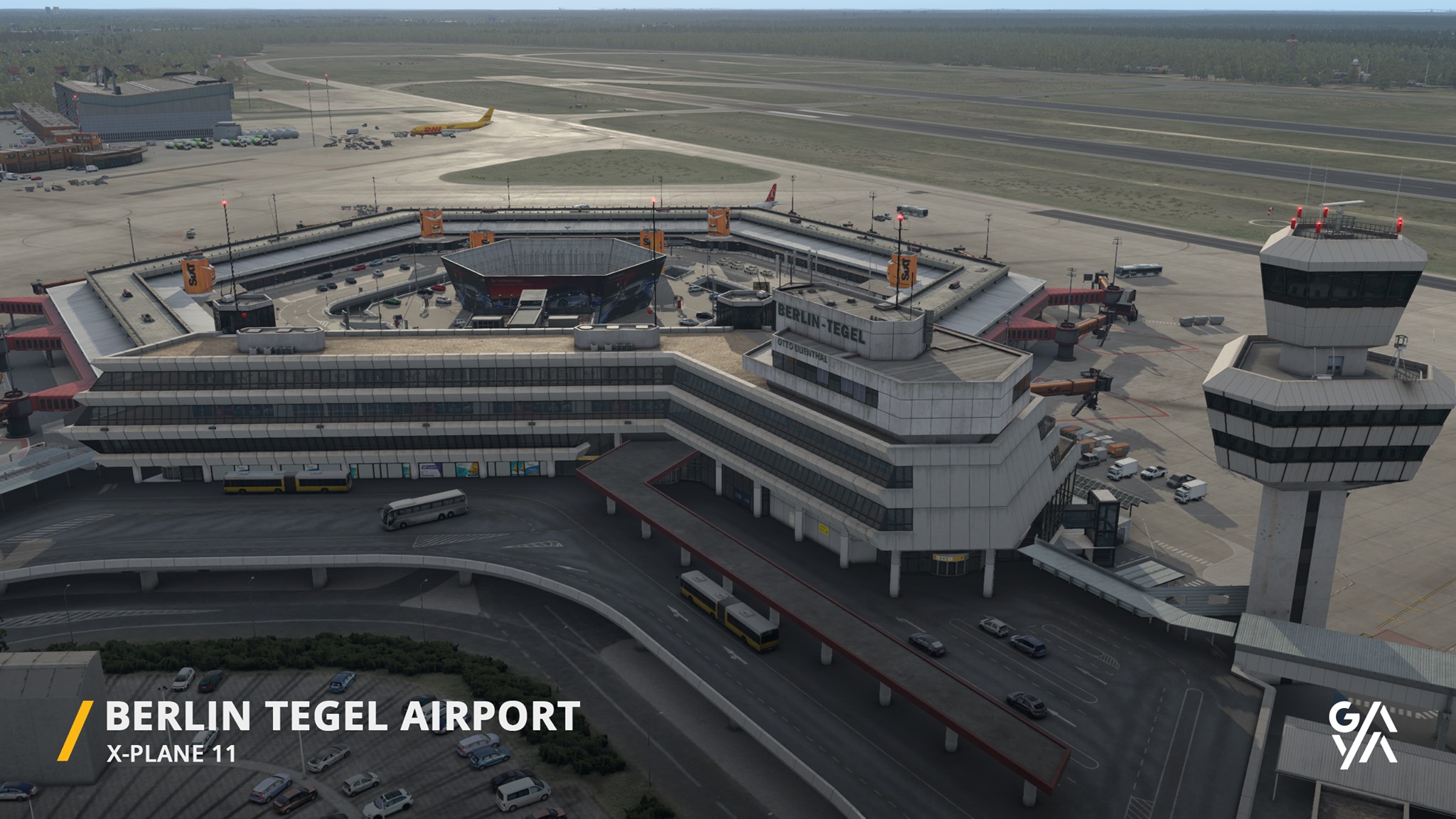