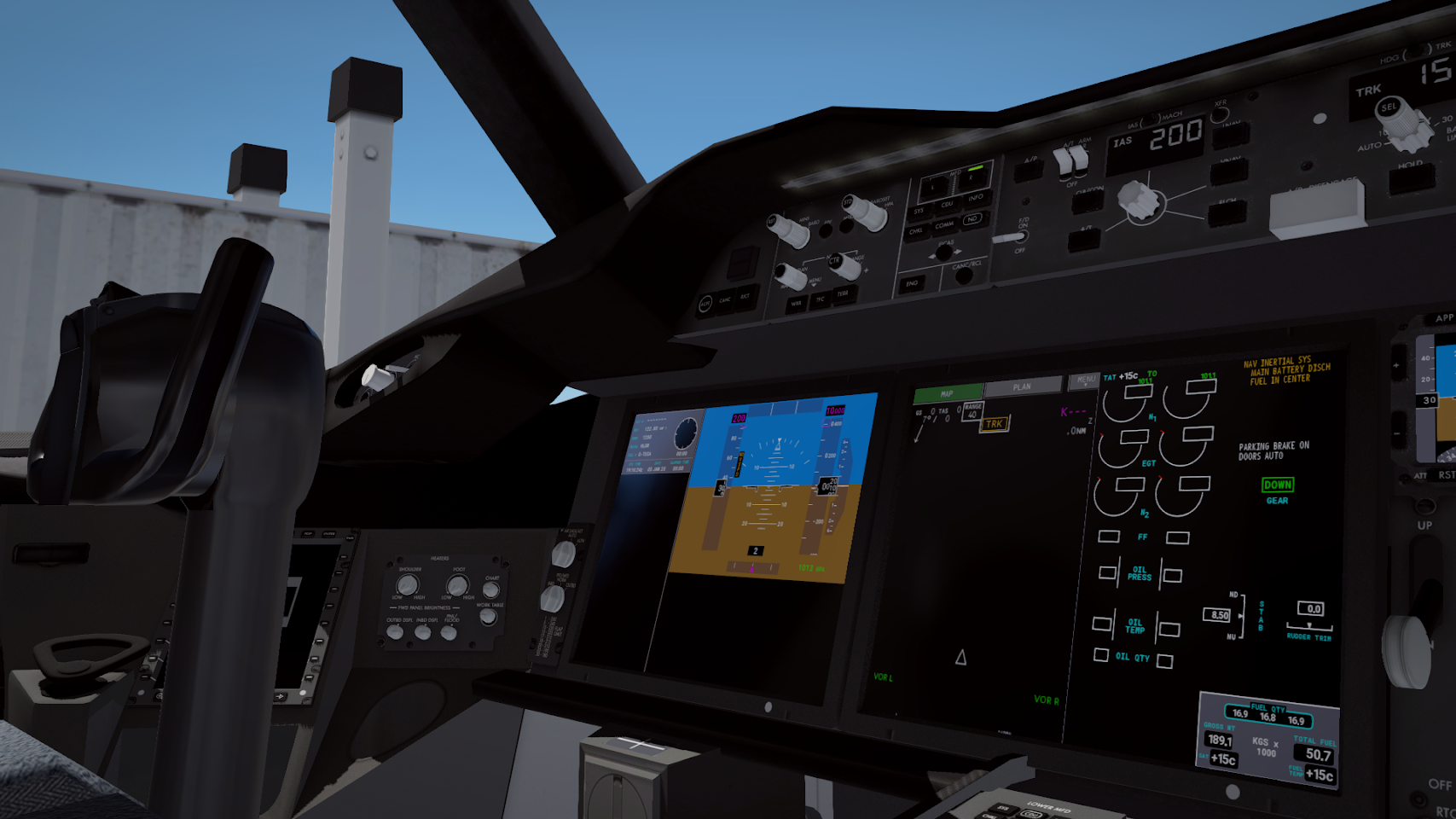 An update looking at the status of the Electronic Flight Bag (EFB) in the B787-9 Aviator Edition has today been published by its developer Magknight.

Writing to the x-plane.org forum, aeroniemi stated in a post titled 'June 2020 Code Update' that the FMS and EFB have taken most of the focus lately.

"As part of the EFB2 sprint, large changes to the EFB are being made, including: New AIRCRAFT CONFIG system, allowing you to manage all the important aircraft loadout features, including the galley, crew and cargo," wrote aeroniemi.

Included, is a new take-off calculator with many features, such as automatic flap selection for flaps 5, 10, 15, 17, 18, and 20, runway intersection support (for some airports only), and SEL TEMP (ATM) calculation.

EFB errors, according to aeroniemi, received a downgrade as opposed to an upgrade, that shows a pop-up error based on Windows XP.

In closing, a screenshot of the landing calculator was also attached.

The FMS aspect of Magknight's Boeing 787 has been a long-running gripe with many users, though the team asserts their positions as students is the main reason key aspects like this are hard to nail down.

Despite the length of time the aircraft has been available to purchase for, it seems now as though the lack of a custom FMS is about to come to an end.

Threshold will ensure you are in the know when the update drops, but in the meantime the thread for this update is available to view here.