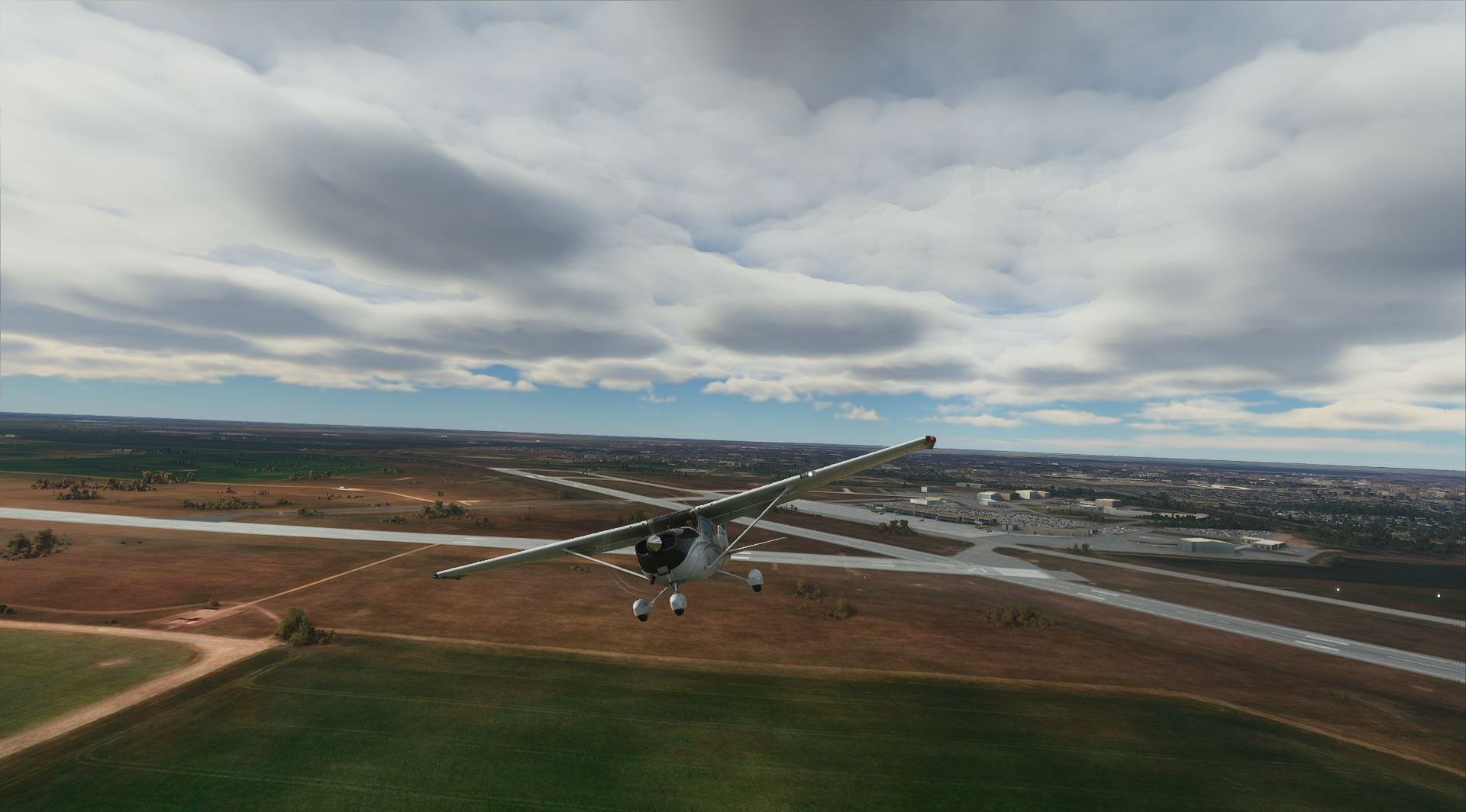 Microsoft Flight Simulator developers have released a short development update on their website, the first after the simulator’s official launch earlier this week.

The developers first thanked the users for their continuous support of the simulator and acknowledged the frustration from users who have encountered installation bugs and encouraged them to report bugs/glitches via the support page. A bug-fixing patch is on track to be released on August 27th but in the meantime, check out our most recent YouTube video to potentially solve any installation issues you may have.

A new partnership series featuring Bing Maps is also released with the update. It can be checked out here.