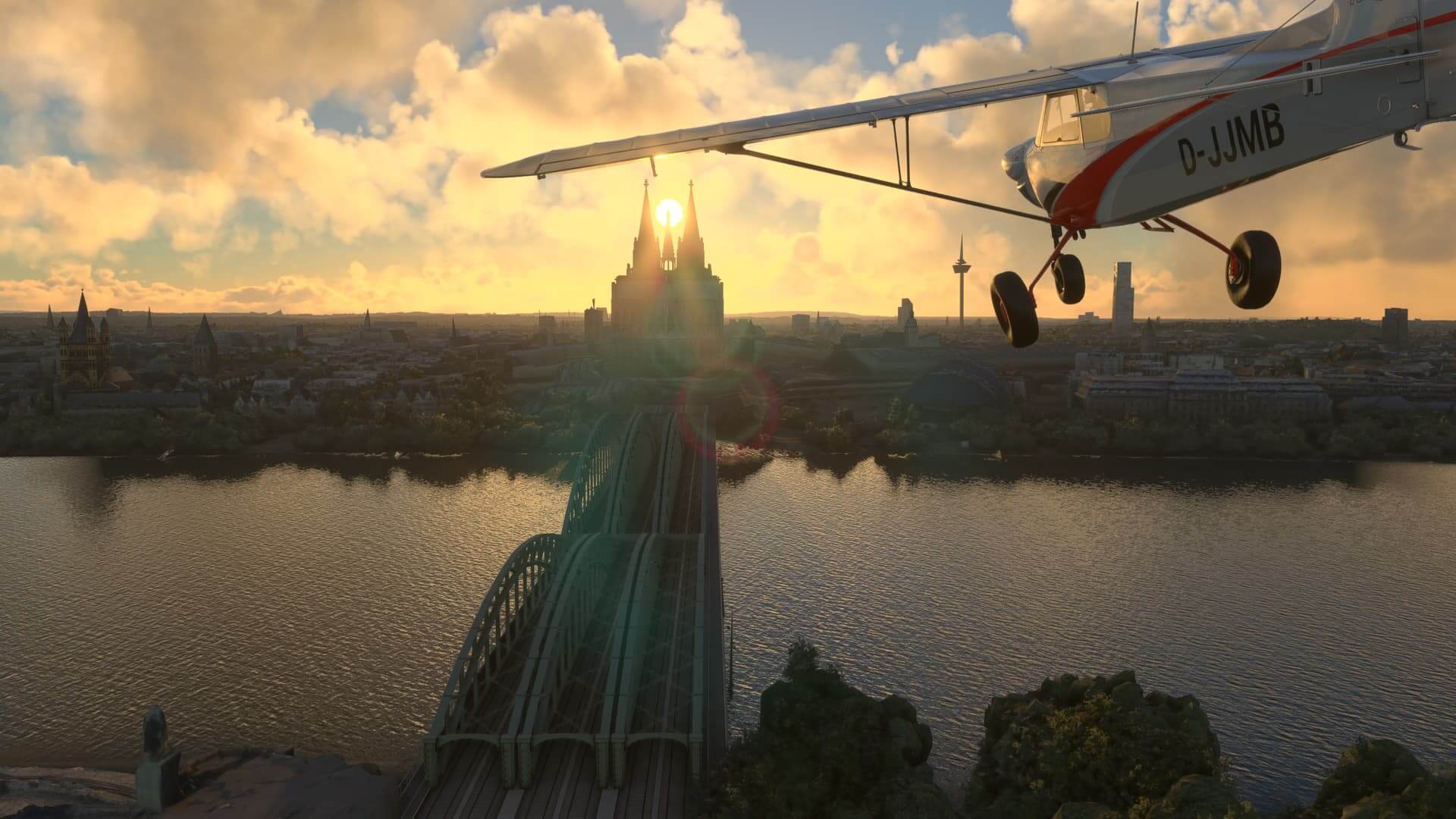 The development team for Microsoft Flight Simulator has posted a brief update on the flightsimulator.com blog regarding present and future updates with the sim. The short post starts out by expressing gratitude for all those who have provided the development team with valuable feedback regarding the sim update 10 beta. The MSFS team have opted not to update the marketplace this week, and instead postpone the marketplace update until next Thursday, September 22 in order to, “...align with SU10 dependencies.”

The development roadmap has been updated and frequent updates will continue to be released for the SDK–which should have third-party developers jumping for joy. World update 11: Canada is slated for release September 28th, while the 40th Anniversary Edition and SU11 are both scheduled for release on November 11th.

As always, Threshold will keep you up-to-date with developments as they unfold!