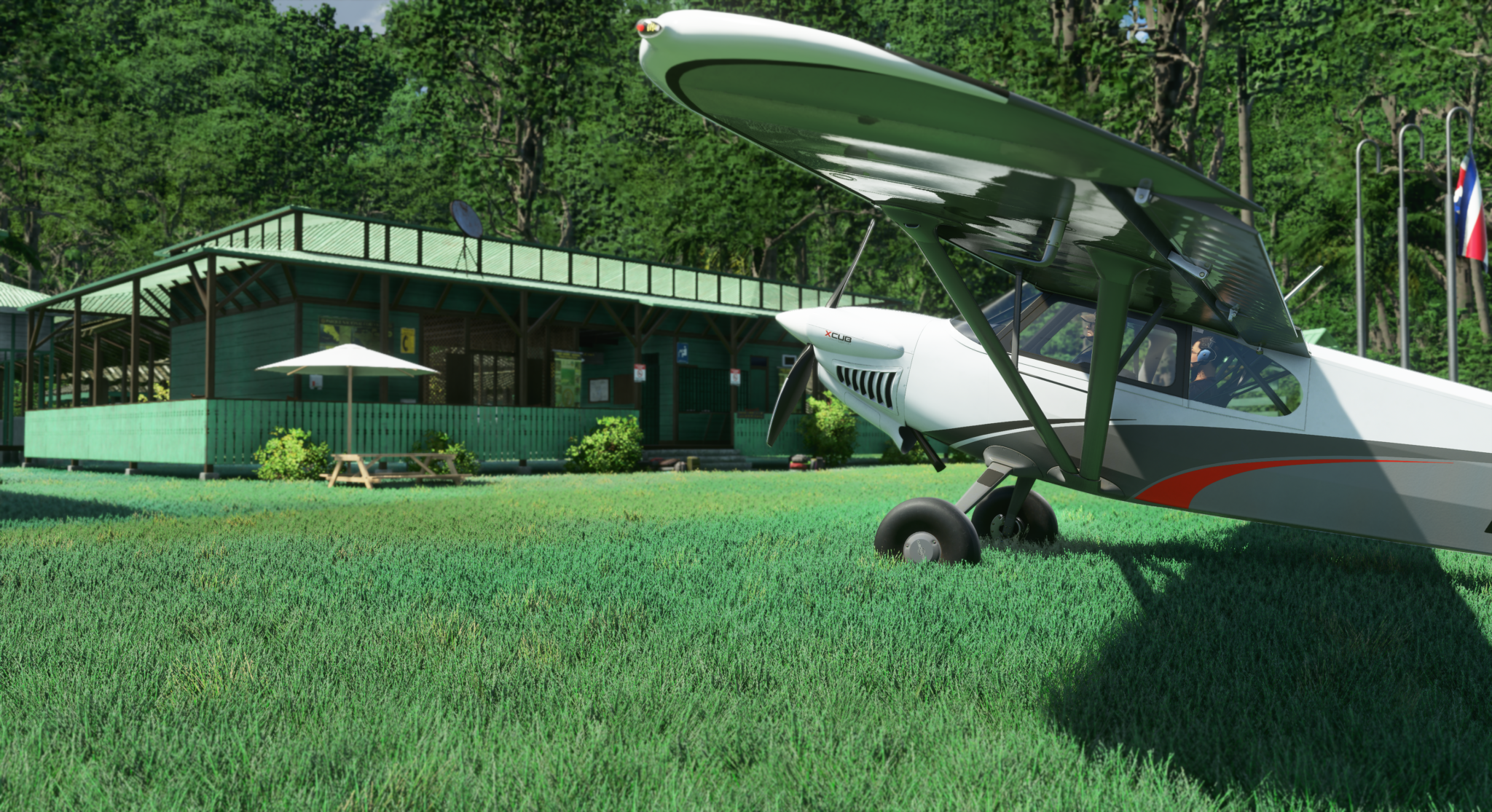 The team behind Microsoft Flight Simulator have chosen an unconventional rolling release schedule for the latest entry in the series, set to launch at different times depending on a user's location.

Only a few kilometres from the International Date Line, the people of Kiribati will be the first to have the chance to purchase Microsoft Flight Simulator 2020 at 10:00 UTC on August 17th. An hour later, a larger bulk of the Micronesian islands will get the opportunity.

New Zealanders will be able to access the simulator at 12:00 UTC on the 17th, followed by Australians two hours later at 14:00 UTC.

A large chunk of the Asian continent will have access to MSFS by 17:00 UTC, beginning with Japan two hours before.

The wave will pass over Europe starting at 21:00 UTC - notable nations from this bloc include Finland, Israel, Russia and Turkey. This continues at 22:00 UTC with the likes of Germany, Austria, Belgium, the Netherlands, Spain and Sweden joining the party.

The United Kingdom receives access at 23:00 UTC, whilst the first North/South American nations can purchase the sim at 03:00 UTC on the 18th of August.

Those in the eastern portion of the United States can grab a copy of Microsoft Flight Simulator starting at 04:00 UTC, with central and western areas following one and three hours later respectively.

04:00 UTC is also the release time for those on Steam platforms the world over - so if you're in the central/western US, Steam purchases could stand to save a few hours on regular release.

French Polynesia and the Cook Islands round off the list, with the 24-hour cycle being completed back at 10:00 UTC once again.

To kill the final few hours until Microsoft Flight Simulator's release, check out some of our video content on the new sim. One of our more popular, see this clip in which we test performance on a mid-range system.