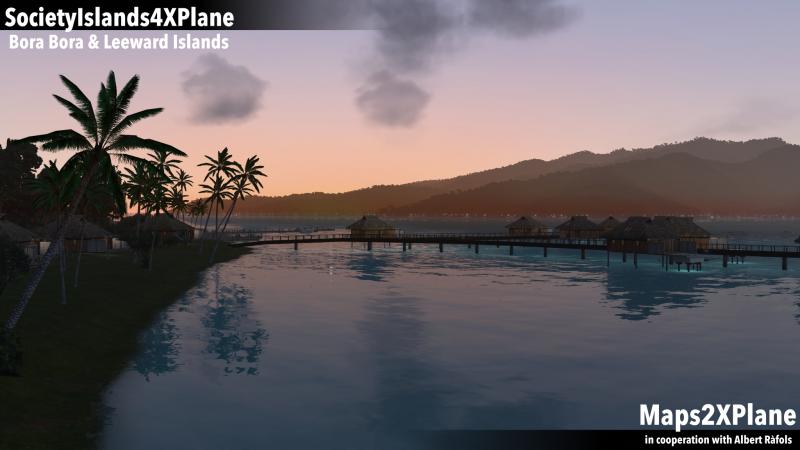 Maps2XPlane has announced their next scenery, Society Islands, situated in French Polynesia in the Southern Pacific Ocean, also stating that the scenery was to be made in collaboration with Albert Ràfols, The creator of SpainUHD, An Orthographic overlay for Spain.

Maps2XPlane added that “first steps are the Leeward Islands: Bora Bora, Raiatea & Tahaa, Huahine, Maupiti and Tupai” along with many other islands not noted. The package will feature both airport and surroundings, with the group announcing a total of 5 regional airports and 6 helipads.

Maps2XPlane has not specified if the airport is to be freeware or payware.

The official forum post can be found on the Aerosoft Forums