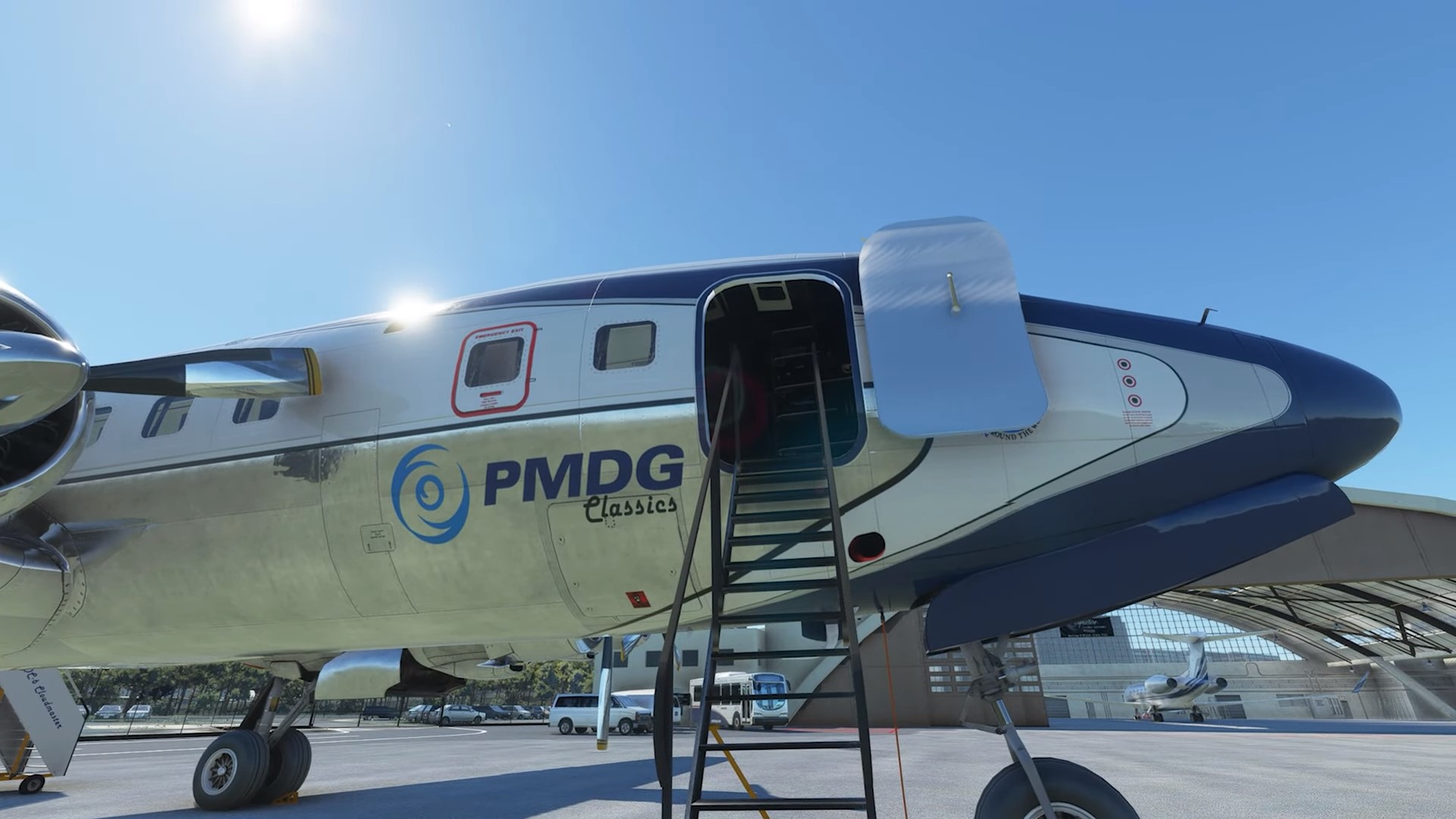 Within the post, he revealed what product lines are coming to MSFS, some approximate timescales for when we can expect these products to be readily available, and the revelation of a new YouTube channel.

“Let me start by saying that we do not view Microsoft Flight Simulator as a "port-over" process,” began Mr Randazzo.

“About fourteen months ago we determined that a full, new development process would be called for in order for us to take full advantage of everything that the new sim platform has to offer. It has been a painstaking process to throw out more than two decades of experience and workflow in order to build new products for Microsoft Flight Simulator, but now that we have a few products working in MSFS I am certain that taking the longer pathway was the best decision we could have made.”

It was then announced that their entire 737, 747, 777 and DC-6 lines are coming to MSFS, but not before he discussed what aircraft would be the first.

Perhaps unsurprisingly, the DC-6 seems set to be their first release, likely because of the lack of modern avionics and their complexity.

“Originally we felt that 737 would be our first product to hit the release cycle, but this proven not to be the case.

“There were a significant number of technical hurdles that needed to be cleared before we could push any of our glass flight deck airliners into MSFS.

“While this has been a painful process we believe that we are clear of the worst hurdles and what remains now is mostly just the work of development required to finish our products properly.

“We are fortunate to have a very talented team that works in parallel on multiple projects at one time and it became evident a few months ago that our DC-6 had reached a point where it was ready for testing well ahead of the 737 that was supposed to beat it to release.

“With that realization we pushed the DC-6 to our testing team a few months ago and they have been putting hours and cycles on the simulation to great effect.”

With this in mind, it begs the question as to what Mr Randazzo thinks of the new simulator and its potential, given the scepticism and doubts the community has.

He answered: “We are "all in" with this new platform. We have reached the point where we are certain that we can get all of our product lines effectively into the simulator, and that process has begun in earnest.

“Currently we are working on the DC-6 and the 737 product lines, and Vin is building out the new flight deck for the 777.

PMDG also took the opportunity to use this post as a means of launching their YouTube channel, which although is limited in content, does show the DC-6 in MSFS through a series of eleven tutorials.

The first tutorial in the series is shown below; the series is currently a work-in-progress as of time of writing with deleted videos and a jumbled playlist order, but the videos give a great deal of insight into what to expect from PMDG in MSFS nonetheless.

Mr Randazzo continued: “I still have another half dozen pending for the basic tutorial series, and then I'm going run an advanced series of tutorials for those who really want to learn the in-depth aspects of operating a radial engine airliner with precision.

“This is a subject about which I am passionate, and after flying the DC-3 for a dozen years I hope that these tutorials will really help you to see the realism and authenticity of what we have created with this product.

“Soon enough, I hope to upload a preview of the new LNAV model in operation within the 747, as well as some preview vidoes of the 737 in MSFS... I'll shift focus to those once we have the DC-6 out the door over the next couple of weeks.”