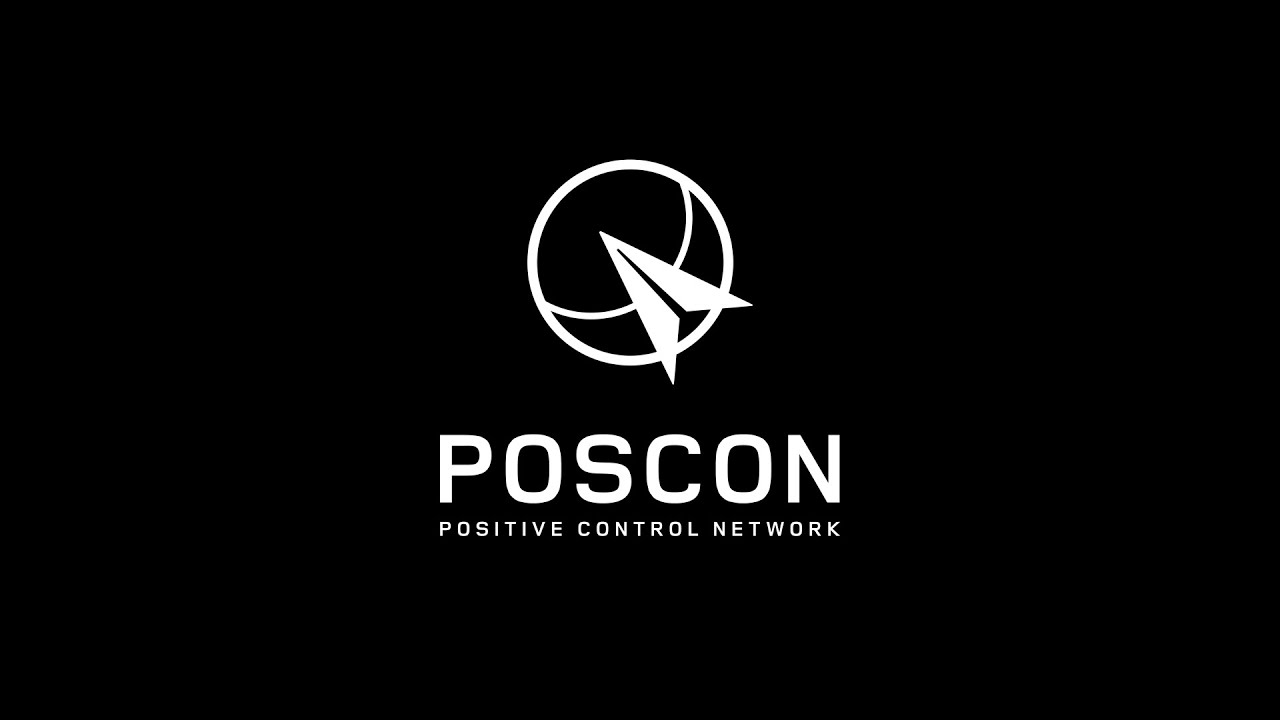 The online network POSCON has been a new voice in the community since its inception in October of 2018. In this recent development update, the network announces that its software has entered a major milestone, being that it has left beta after a year of intensive efforts to remedy the current issues they have faced in regards to a full release.

Andrew Heath, one of the Network Directors, started off the update by explaining where they have been, what they have completed, and what they have tried to accomplish in the last months. Addressing concerns that the team has died out, Andrew reiterated that the team is “very much alive and well”. Acknowledging that their position in the community isn’t as popular, he believes that the technology that they’ve developed will accelerate user adoption in the near future.

For the past year since the last technology update, the team went all hands on deck to iron out issues that were found by the early beta testers, putting a halt to continued feature developments in order to rewrite the voice software. The voice software was rewritten to reflect anticipated demand and growth of the network, which is now complete. All of the rewriting is done by a single developer who has solely committed his time to the voice software, and this in turn enabled the rest of the team to focus on other areas of improvement, more on this below.

The year long silence was deliberate for two reasons, the first one mentioned is to curb the “hype-train mentality” which is a frequent occurrence for flight sim products, steering away from Matt Davies' infamous involvement, the team believes that it is not a professional approach to marketing and the time is better utilised on the actual development than to advertise potentially false promises.

“We feel it is better to stay quiet and develop rather than to make promises we cannot keep.”

The second factor is the potential for competing networks to copy features and ideas that the POSCON team developed, there’s no specific mention of whether it happened, but Vatsim has notably made efforts to upgrade their antiquated voice system after POSCON’s formation and feature development updates, and this reason drew parallels to PMDG’s Robert Randazzo discussion about copying in a recent SkyBlue Radio podcast.

“Competition is a great thing, but competition means being innovative and developing new ideas.”

Andrew then goes on to cover recent updates to their main system software, the features which can be found in the published changelogs (you’ll need to log-in).

Probably the biggest change in the period between now and last year is the voice software, which was a major barrier to the team’s development, is now utilising a new protocol. The new protocol would eliminate the issues experienced in the previous version, issues including wireless headsets, sample rates, and noise garbling are all addressed, along with the backend changes - the team made a UX tweak by moving all the voice settings into the Launcher Client, centralising all related settings into one location which any adjustments will conveniently affect all POSCON clients. The move will enable the team to broaden the scope of the voice software’s development such as implementing web-based clients. All of the voice settings are now tucked within the cog button:

Upon clicking the cog, users could adjust Push-to-talk Bindings, Capture and Render Devices, and Volume Controls - the latter specifically allows users to adjust sound effects such as squelch, to immersify the VHF simulation:

Other quality of life additions include a new voice status icon located in the upper right-hand corner of the client application to let the user know the status of the microphone and the radio configuration - akin to statuses on Discord or other VoIP, instant messaging platforms. The voice software now also better simulates real-world radio interference, and is affected by antenna positioning (which changes per aircraft type). The rewrite also brought performance improvements with multi-threading and lastly, new stuck-mic protection with a 35 second timer before mic cut.

On the UI side, several minor adjustments are made to improve your experience, including window minimising to system tray (which means you’ll have to click on the icon in the system tray to quit the application), and of course - the Pilot and Radar clients no longer have voice controls.

Andrew also briefly touched on the HQ developments, where recently, user profiles how has an improved interface that “complements all your activity”. A new “Virtual Operators” section has been added to accommodate Virtual Airlines in the community, VAs can join POSCON and benefit from authentication features including an integrated connection to ensure only approved aircraft, callsigns, and routes are used. Significant efforts are made to the ATC Divisions section which involves a redesign so users can now view division information and activity.

“We plan on making 2022 a big year for POSCON and we want to thank those who have kept the faith throughout the years. Without you and your encouragement, this wouldn't have been worth it!”

With an improved user interface and voice software, the team is now confident to version this new iteration to version 1.0.0, technically and symbolically announcing that the network is out of beta. For the future, there are development plans for tighter integration, dubbed the “Unified Launcher Client”, it will integrate SimConnect’s Pilot Client, voice software, and authentication into one code-base so users wouldn’t have to open multiple apps to use POSCON.

That’s all for the update, Threshold will be sure to keep you updated on any further developments. View the original update on their blog website.