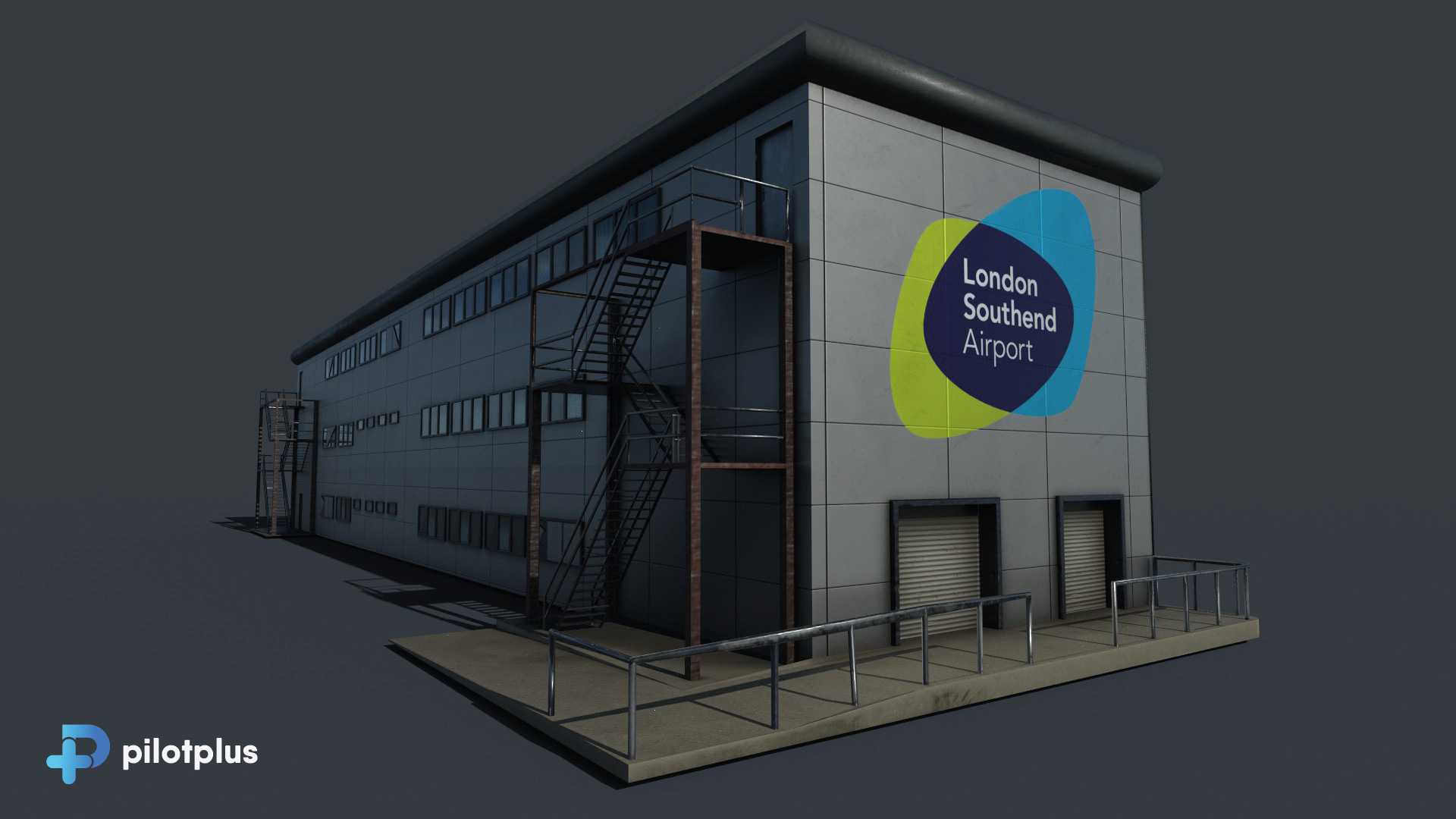 Oft-forgotten as one of London's commercial fields, Pilot Plus have announced that Southend Airport is to be their next project and is due to release for Microsoft Flight Simulator soon.

"London Southend Airport will be available for Microsoft Flight Simulator upon launch, purchasable through the Microsoft Marketplace, Orbx Direct and the Pilot Plus Shop," though as yet it is not clear whether London Southend will be making its way to any of Pilot Plus' other supported platforms such as X-Plane 11 and Prepar3D.

"We are excited for you to immerse yourself in one of the United Kingdom’s busiest and varied aviation hubs. With international destinations across Europe, for both cargo and passenger operations, London Southend will be a new favourite in your collection."

"Here are a collection of renders to w[h]et your appetite on what’s to come."

The developer has elected to not reveal a price or release date, saying both will be announced in due course.

To learn more about some of Pilot Plus' other airports, check out our review of Bristol Definitive for X-Plane 11 here. 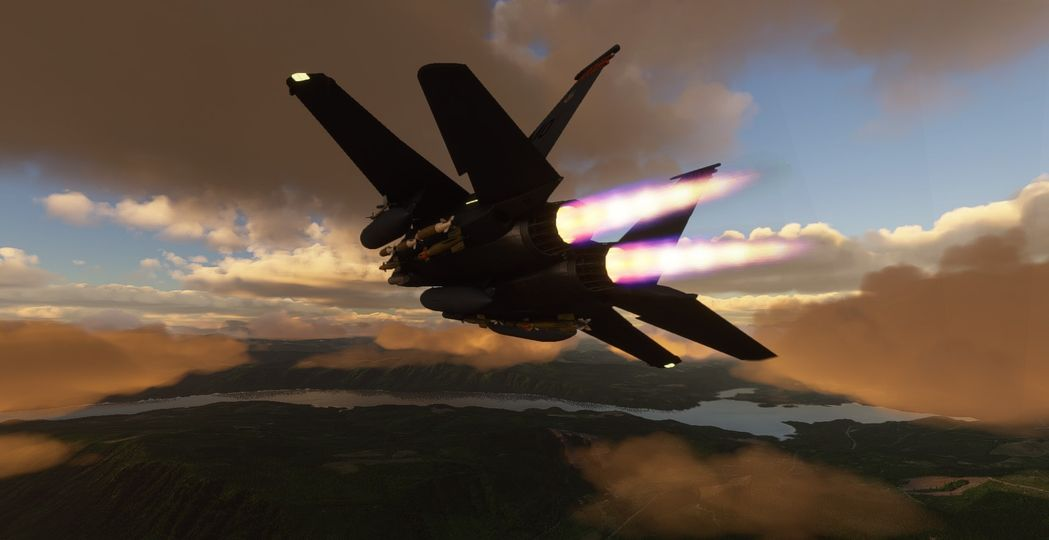 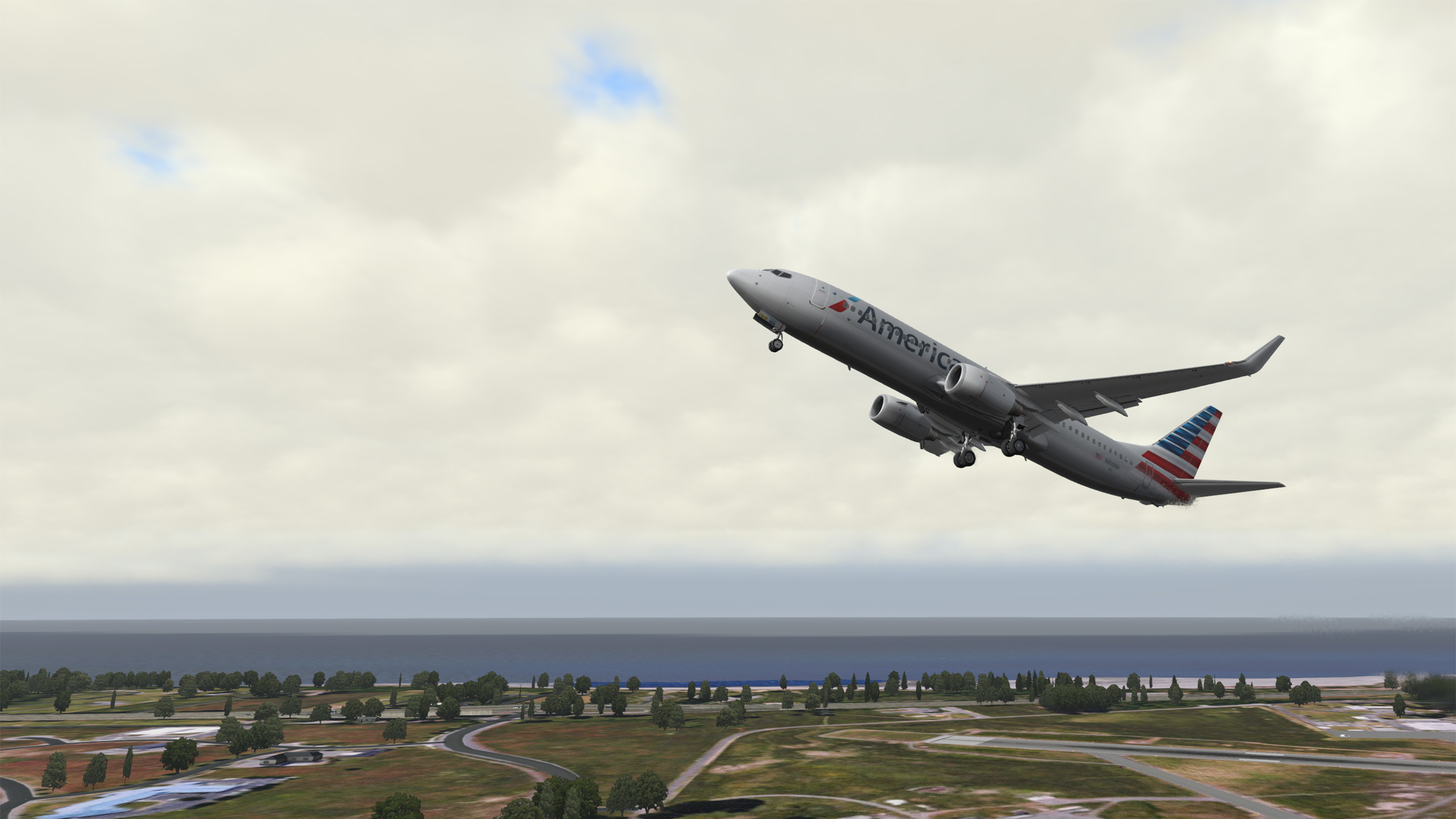 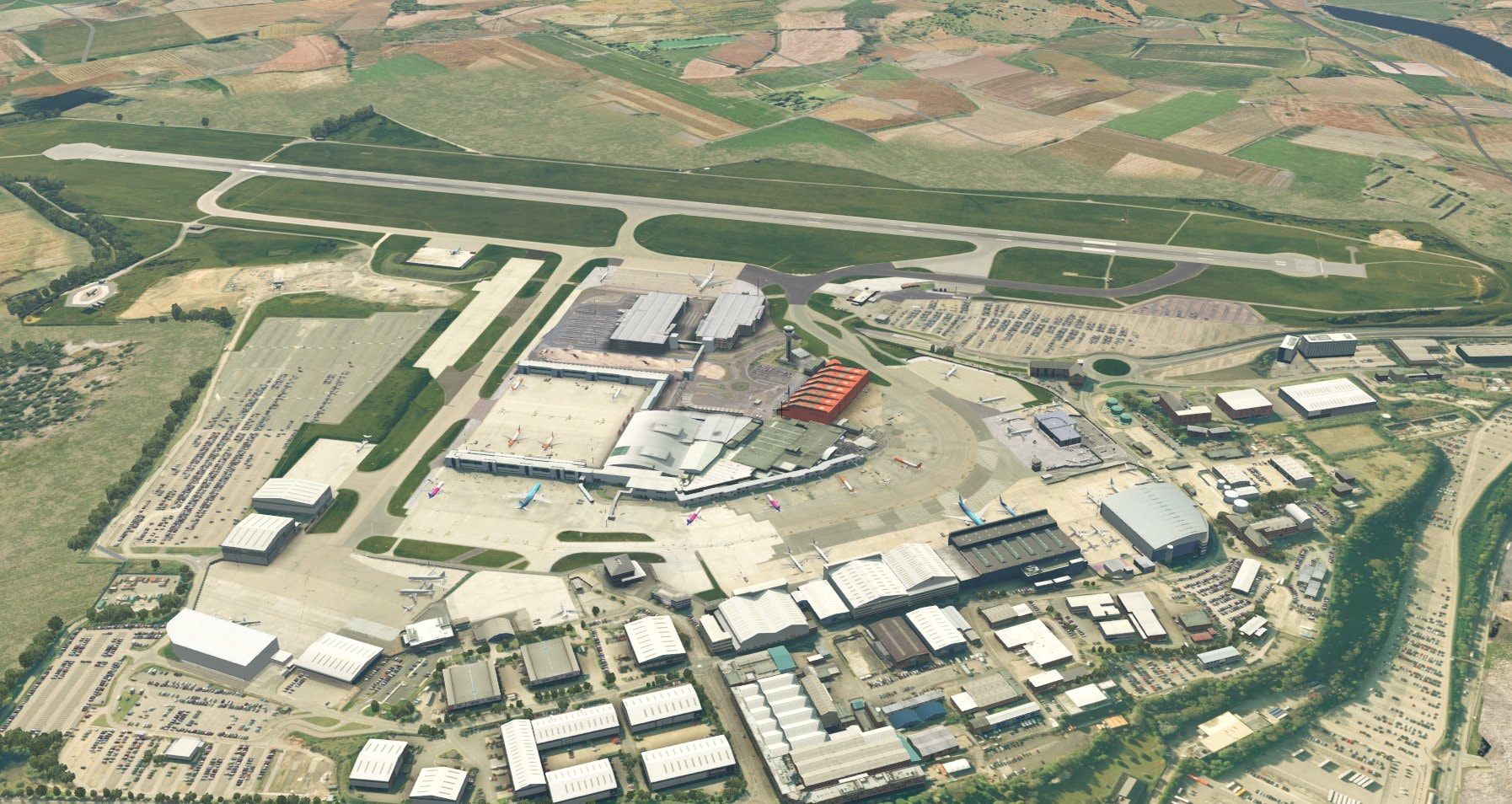 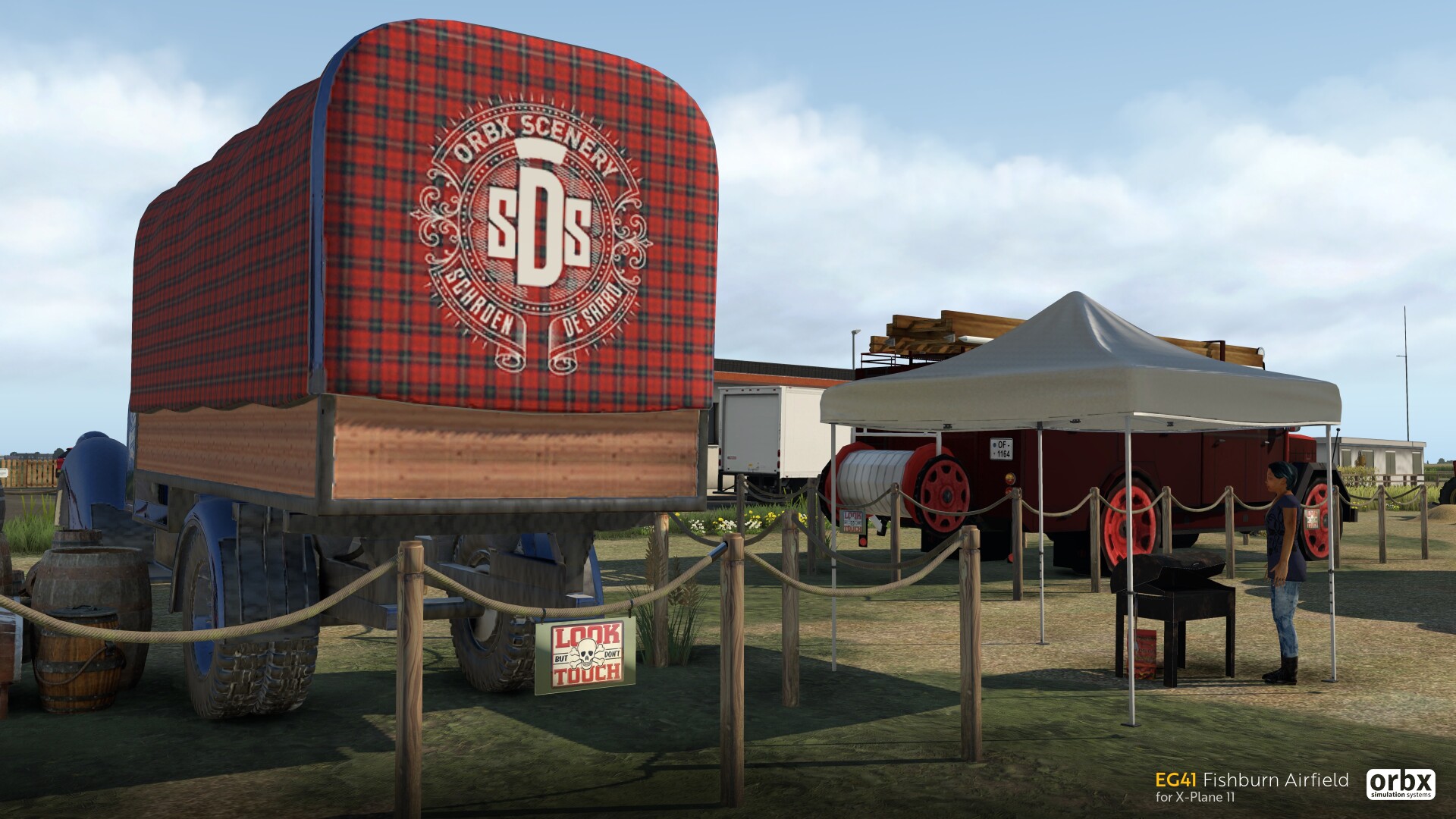