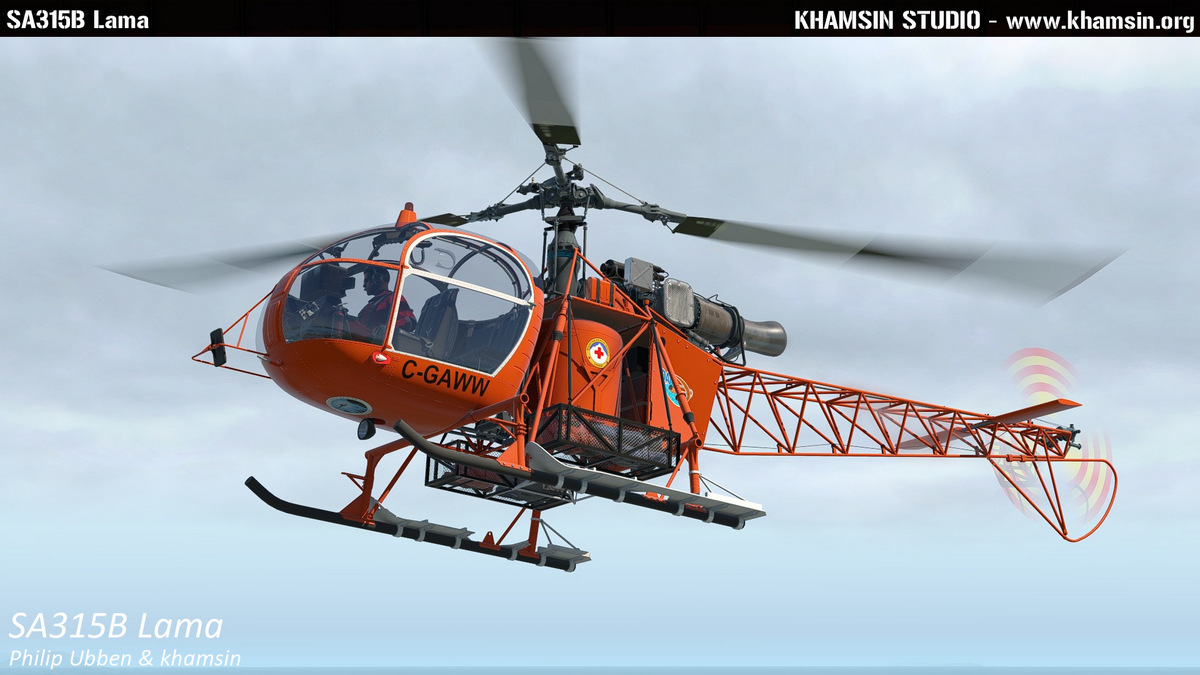 Khamsin Studios, with help from Philip Ubben, have released their rendition of the SA315B Lama for X-Plane 11. This aircraft comes complete with vr compatibility, PBR texturing, avitab integration, high quality animations and more.

The developers explain that the SA315B “was to be designed primarily for use in particularly high and hot environments. The result was a helicopter with impressive performance values for that time. This helicopter weighs only 1021 kg when empty, but with a maximum take-off weight of 1950 kg it is still able to hover freely in the air at an altitude of 4600”.

Parts of the features list can be found below:

The Lama is available for purchase on the X-Plane Org Store. 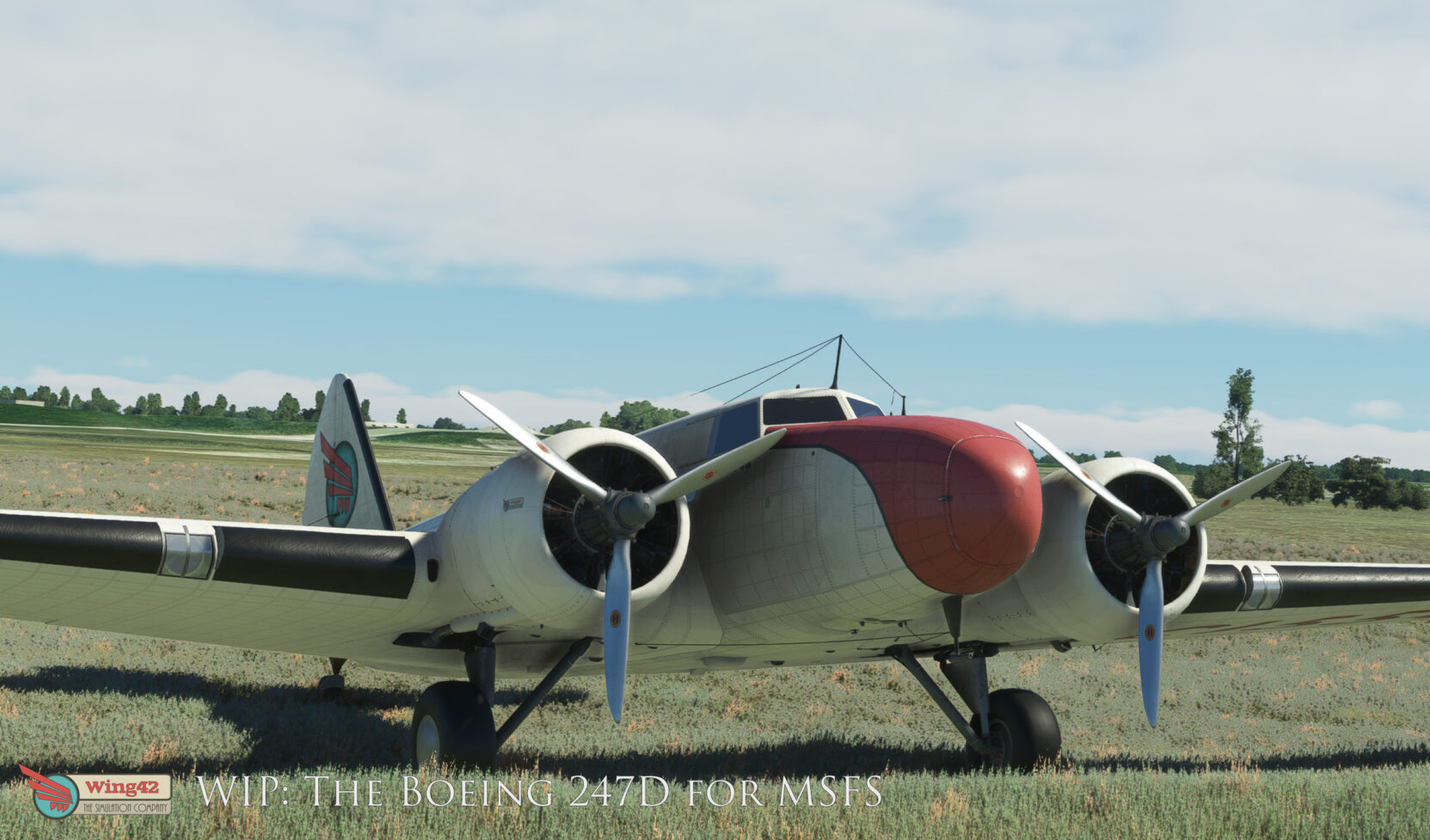 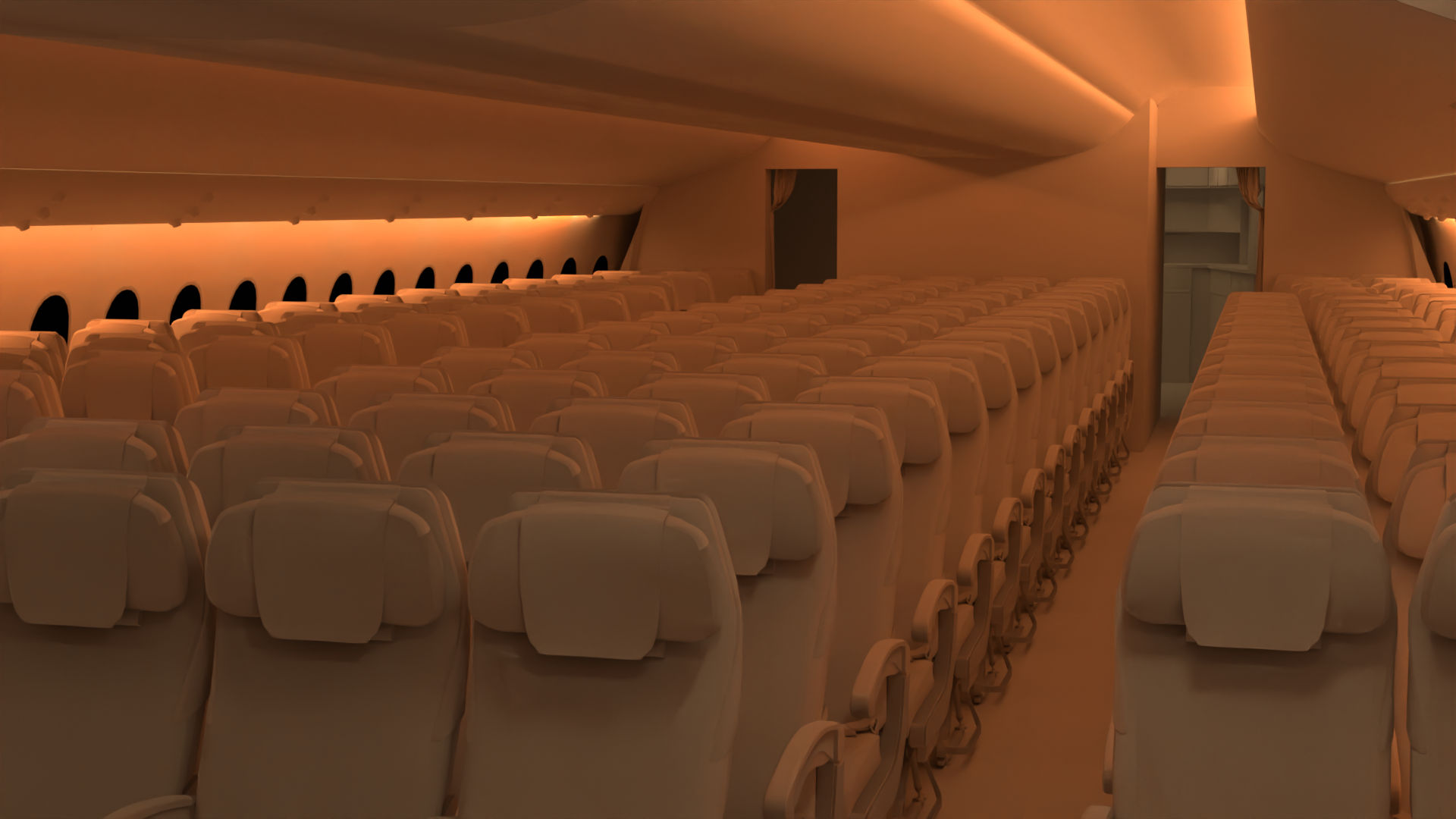 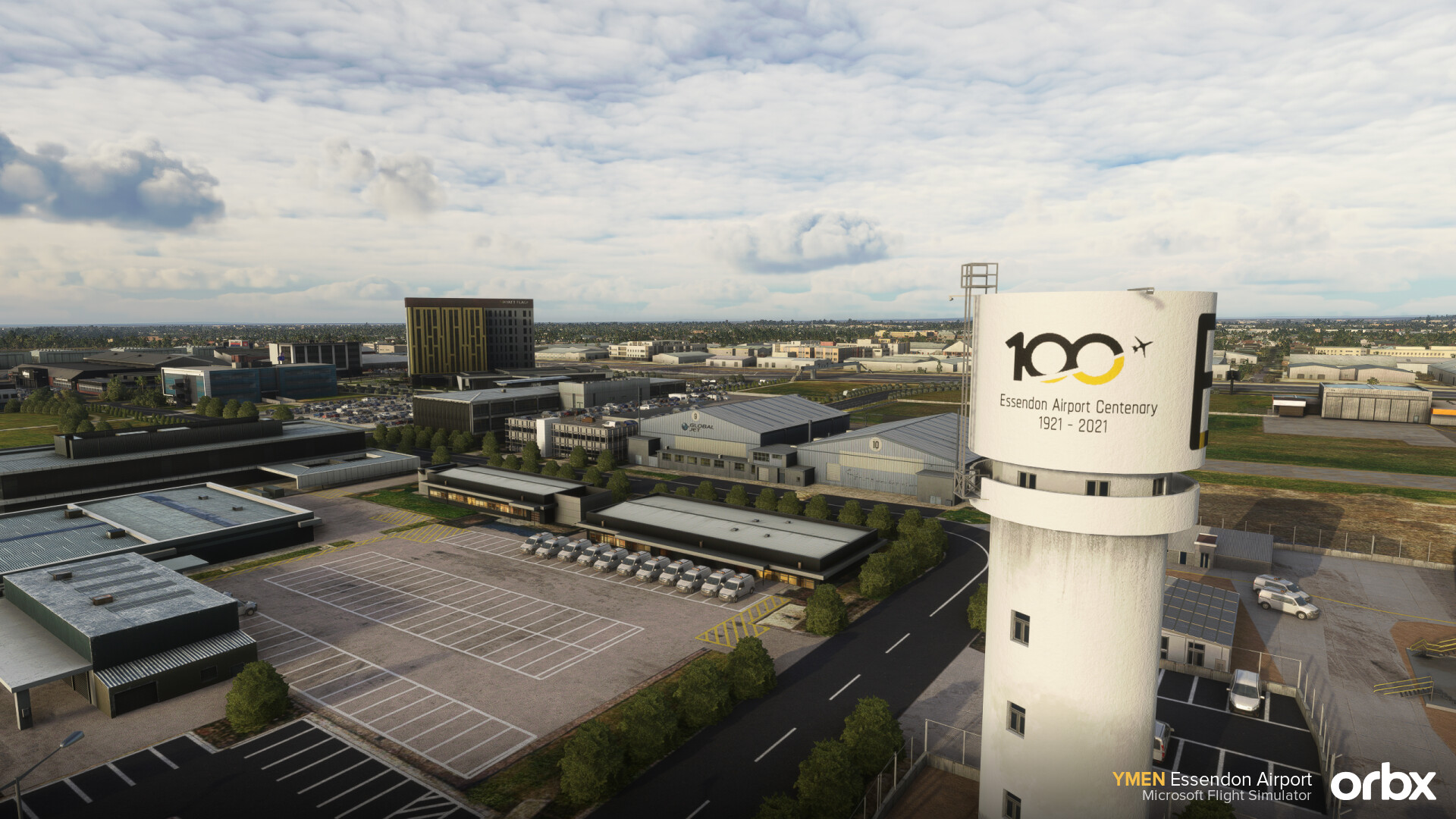