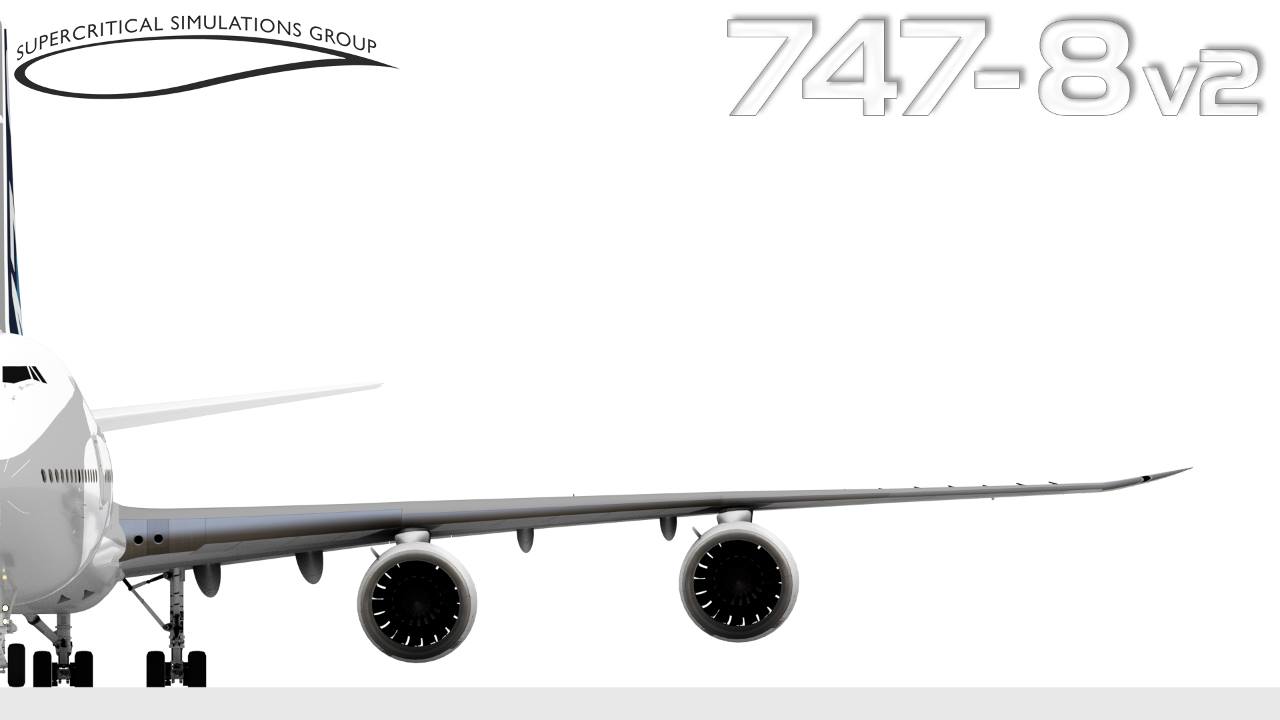 The developers over at the Supercritical Simulations Group (also known as SSG) have made good use of their new forum to showcase some new work-in-progress functionality on their much awaited 747-8i version 2 addon.

Developer Ricardo Bolognini recorded two new videos of the 747's cockpit, one of the FIX page in the overhauled FMC as well as a clip of the Queen of the Skies starting its engines.

Bolognini makes it very clear that the textures are not going to be used in the 748v2 and asks us to focus on the systems instead. The clips are stuttery due to the nature of how it was filmed: on a cell phone.

Here's the clip of the engine start, posted to the SSG forum.

This comes only a few days after the latest other previews of the aircraft, showcasing texturing in other parts of the cockpit.

You can find the full preview set in a previous article. Alternatively, check out the announcement article from February here. 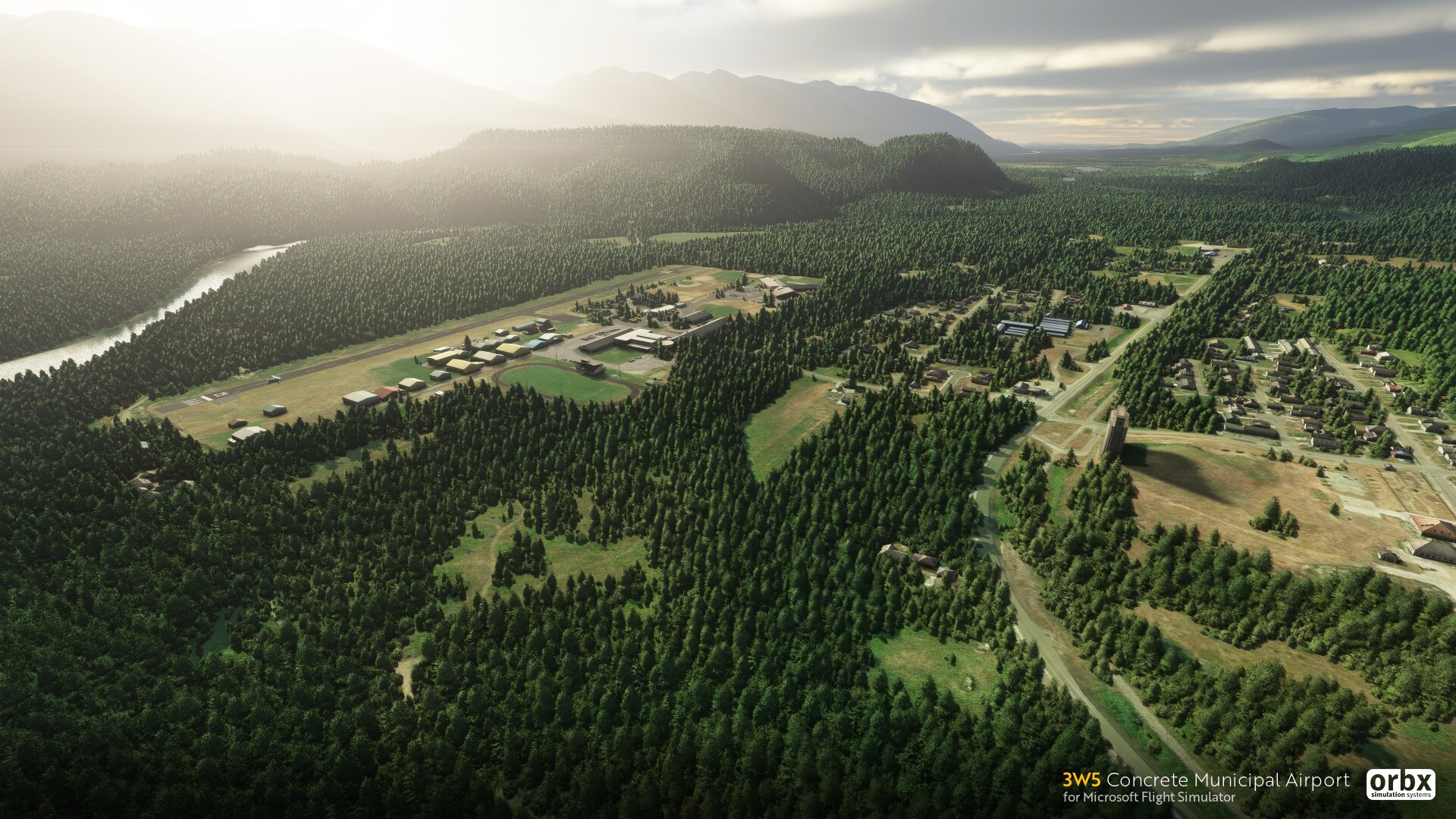 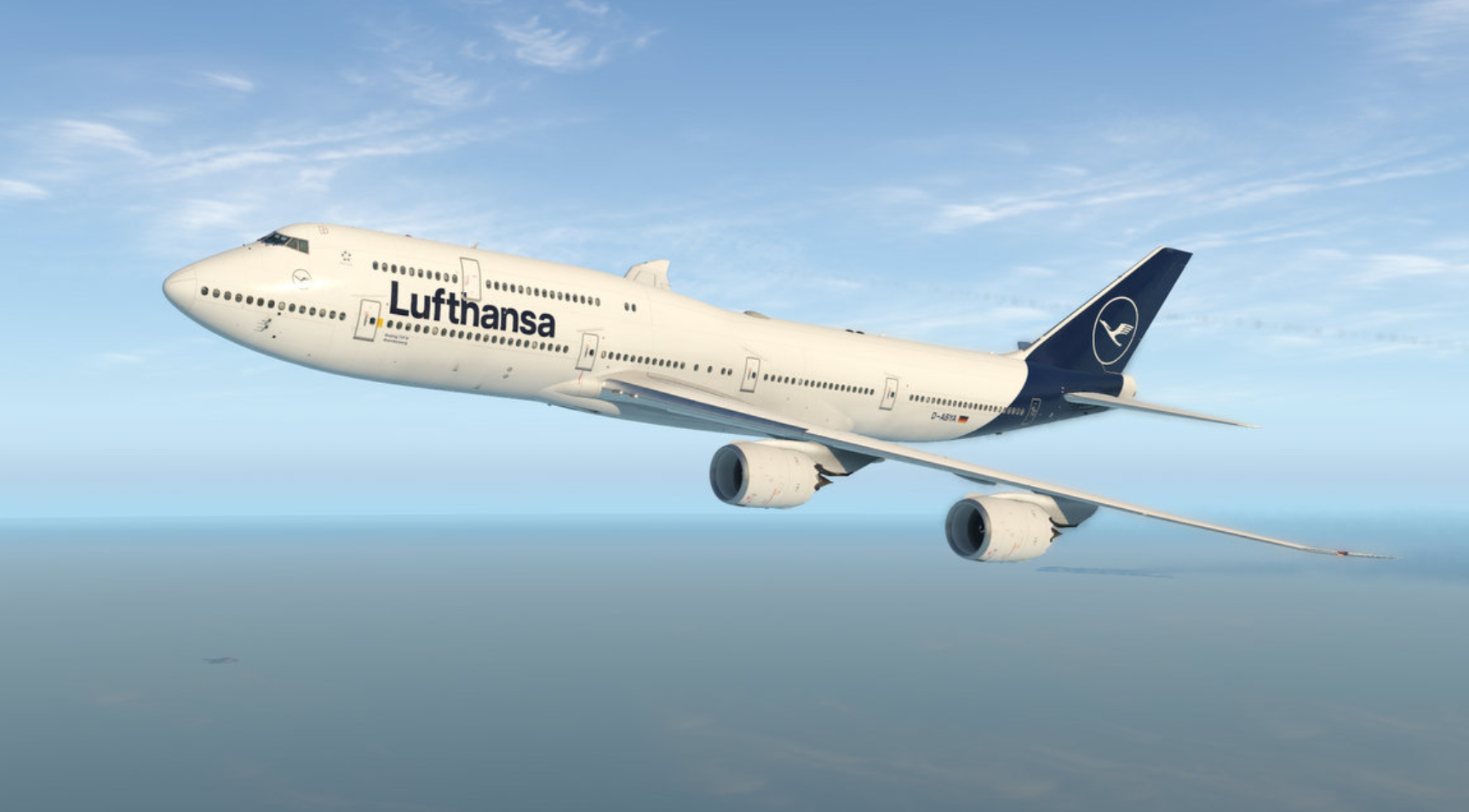 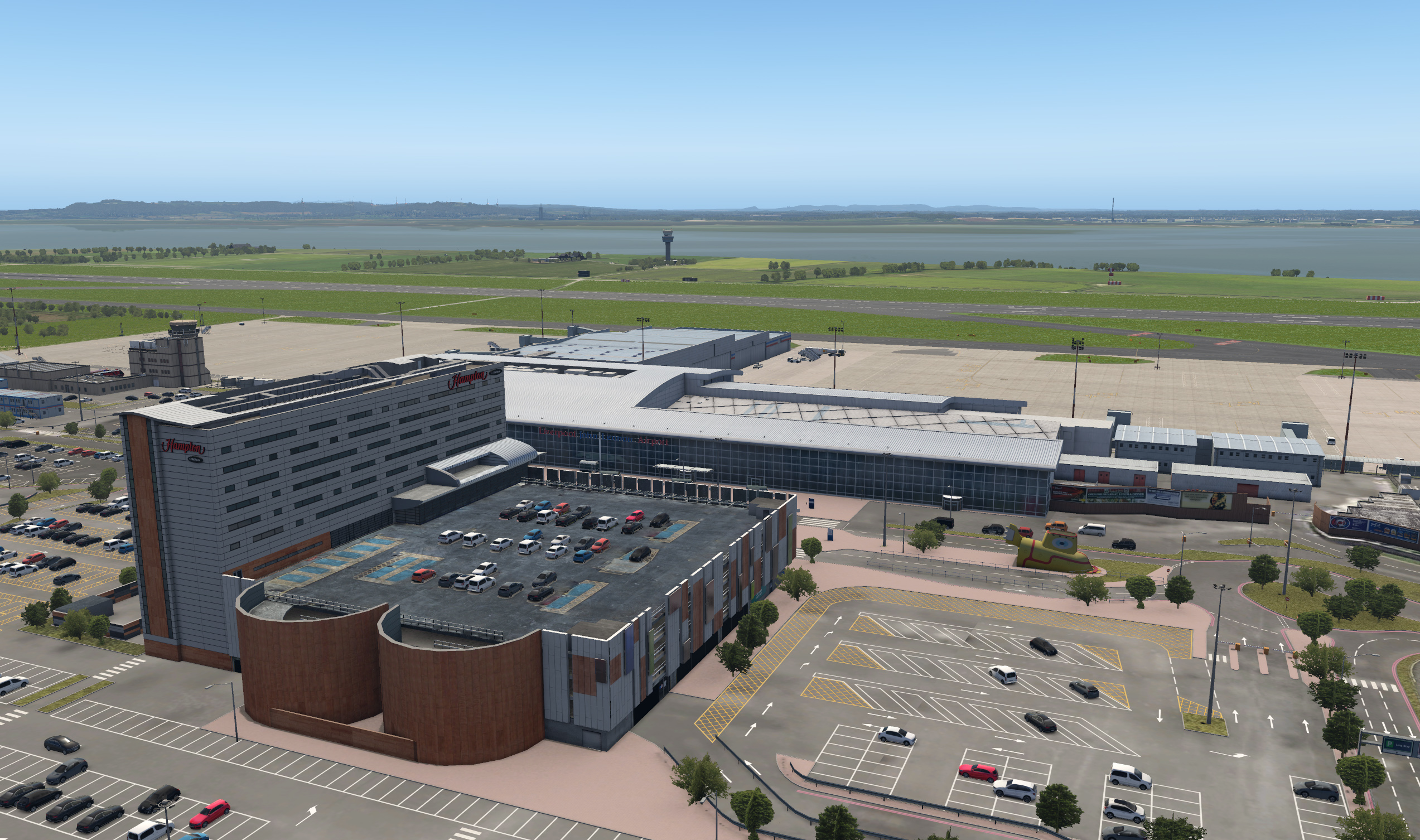 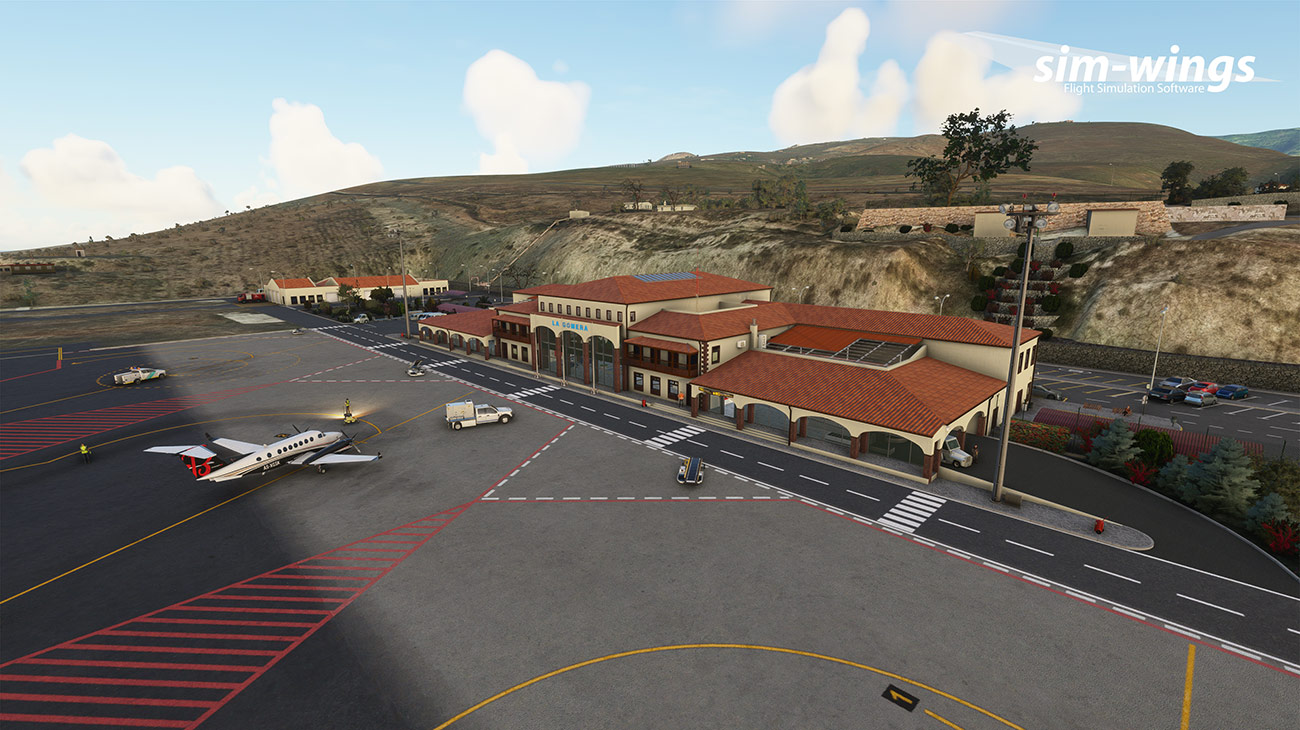