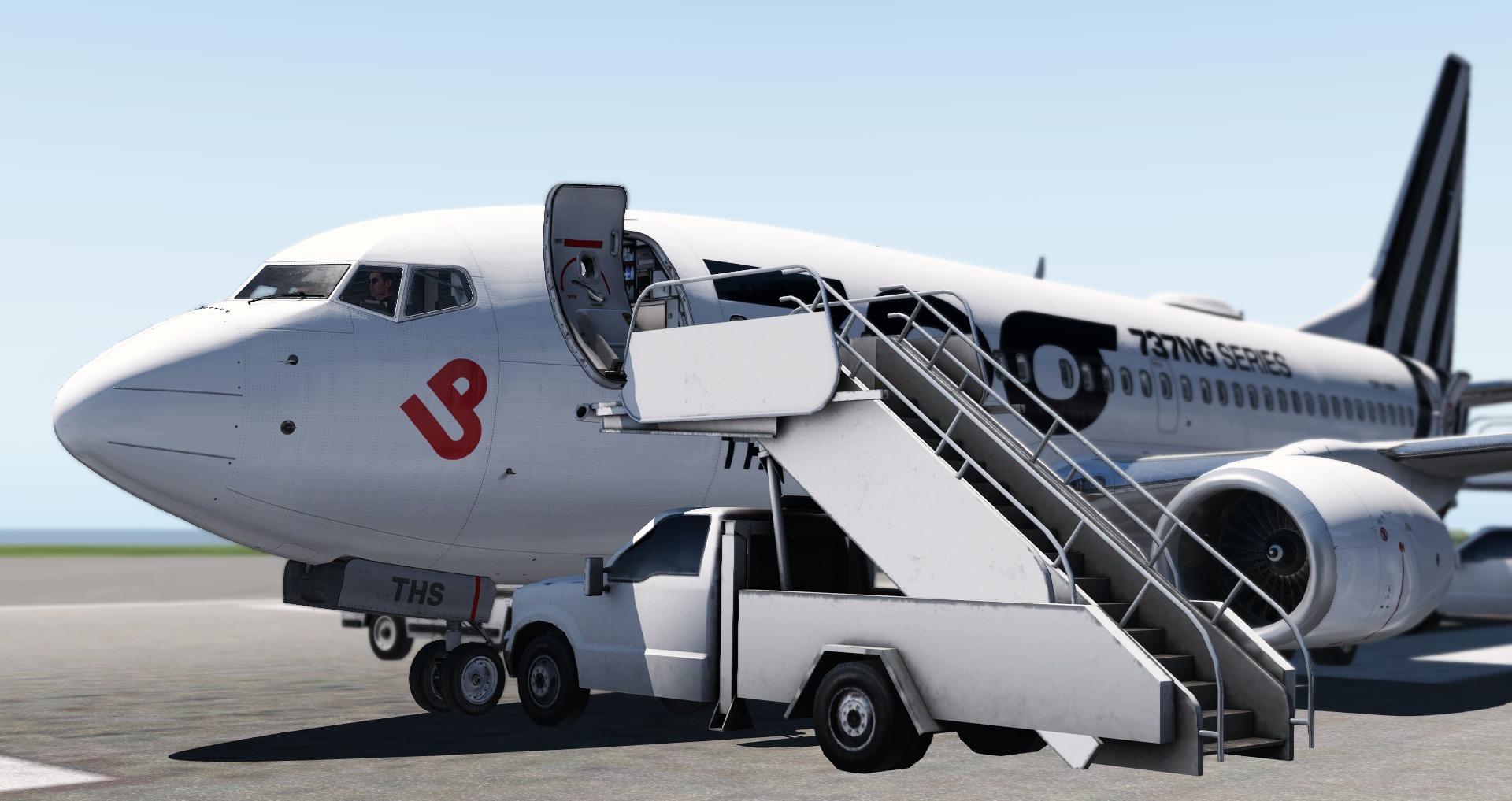 Scenery developer Stairport Sceneries has announced their new SAM extension: SAM GroundService. The extension will feature ground vehicles to enhance users’ experience at airport gates. GroundService will be available for use at all airports and is compatible with SAM’s current jetways plugins .

Whilst Stairport Sceneries hasn’t posted an official feature list yet, they did provide insight as to what features users can expect once the product releases:

SAM GroundService is still in early development, as the developer admits that they’ve only implemented the first set of vehicles into the simulator. Stairport Sceneries is partnering with ShortFinal Design to develop more regional vehicle sets and configure all aircraft for use.

Stairport Sceneries' SAM GroundService doesn’t have a set release date yet, but the team has exclaimed that they will keep the community updated as they continue development. Stay tuned with Threshold for future GroundService updates.