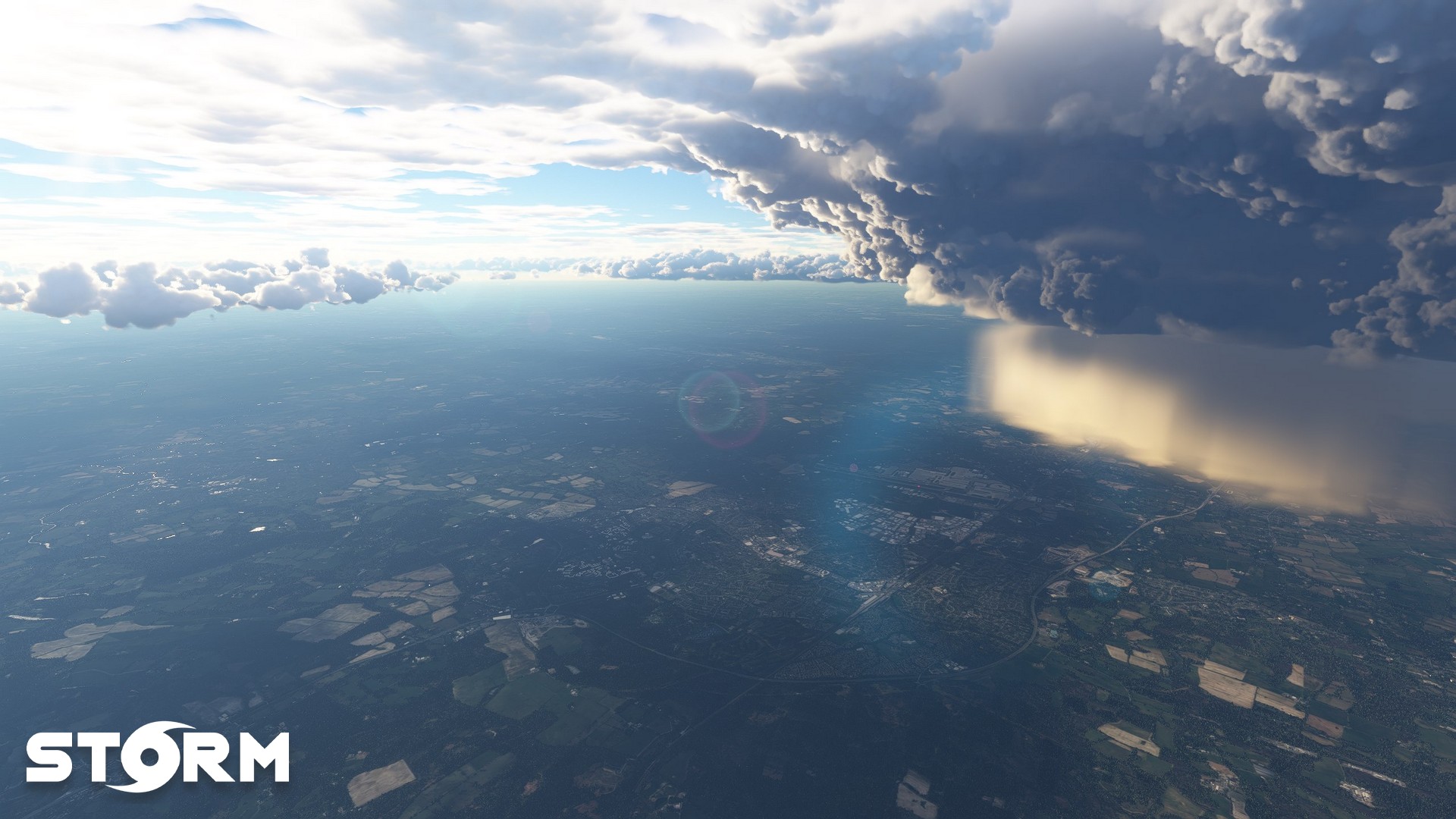 Earlier this week, add-on developer SoFly released a trailer for its upcoming STORMS for Microsoft Flight Simulator. The add-on, available for purchase starting May 31st, will bring an array of extreme weather presets to the MSFS, including accurately constructed hurricanes and terrifying super storms that will pose refreshing challenges for every pilot.

According to the developers, the add-on will introduce to the simulator a wide range of weather presets. Users can choose from a wide selection of hurricanes (both historical and fictional), super storms, and global presets. Each of the presets will recreate the corresponding extreme weather in every detail from wind conditions to location.

In addition to the weather presets, STORM will also bring a series of missions such as discovery flights that will enable users to admire the spectacle of extreme weather, educational flights that will provide the community with a brief historical background for each hurricane, and landing challenges that are designed to test even the most seasoned pilots. For a complete list of missions and presets, check out the product’s manual.

Currently, the add-on is scheduled to be released on Tuesday, May 31st, though the pricing is yet to be revealed. Threshold will keep you updated on this front.