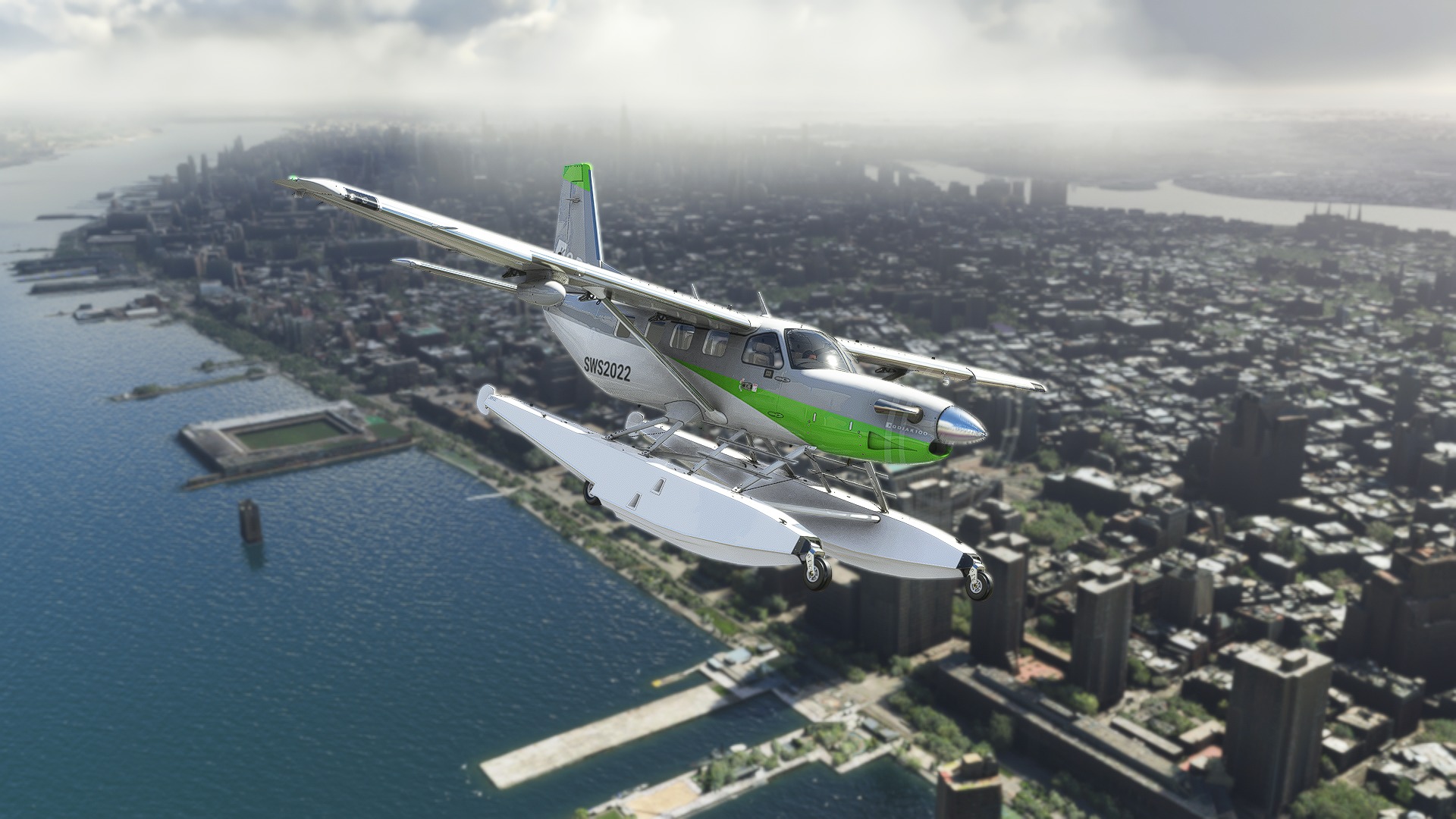 The details were shared via Facebook, with today's update focusing primarily on the handling characteristics of the aircraft.

"Here is an update on the Kodiak packages. A big flight model update was delivered to us this past week, which will improve the response of the aircraft," the team wrote on social media.

"Many people complained that the plane was very sensitive to pitch input, something we attributed to the short travel that most desktop yokes have."

"After a long time of tweaking and balancing, the next update will improve this aspect of the Kodiak's handling."

The amphibian edition of the Kodiak is also seeing some nice progress according to the developer, even given "MSFS' flight model limitations" in this area. Before release, the aircraft will see some last fine tuning and get a sign off from Quest's parent company Daher.

Speaking of a release window, SimWorks have said that both the wheeled Kodiak update and new Amphibian variant should be coming out after Sim Update 10 launches in mid- to late-August.

This is to take advantage of new features coming in that update.