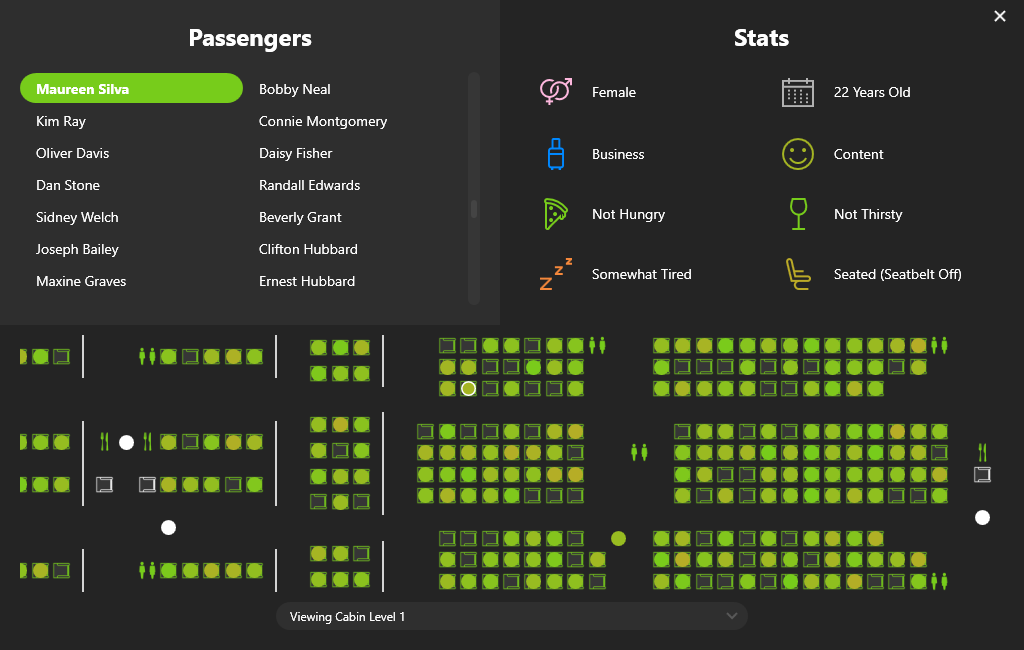 The developer TFDi Design has released a sizable update to their PACX software with a number of additions, fixes and changes.

A few highlights of the additions include HUD support in Microsoft Flight Simulator, ability to map joystick and controller buttons, cabin view layout, and volume sliders for cabin announcements and boarding music.

TFDi Design gave details of this update towards the end of September but also included details of their MD-11 development and MSFS plans.

PACX has a price tag of US $29.99 and is available to buy through their website.

The product page also explains what PACX does and how it works, but essentially it injects a level of immersion into the cabin with the simulations of passengers, announcements, interactions and more. 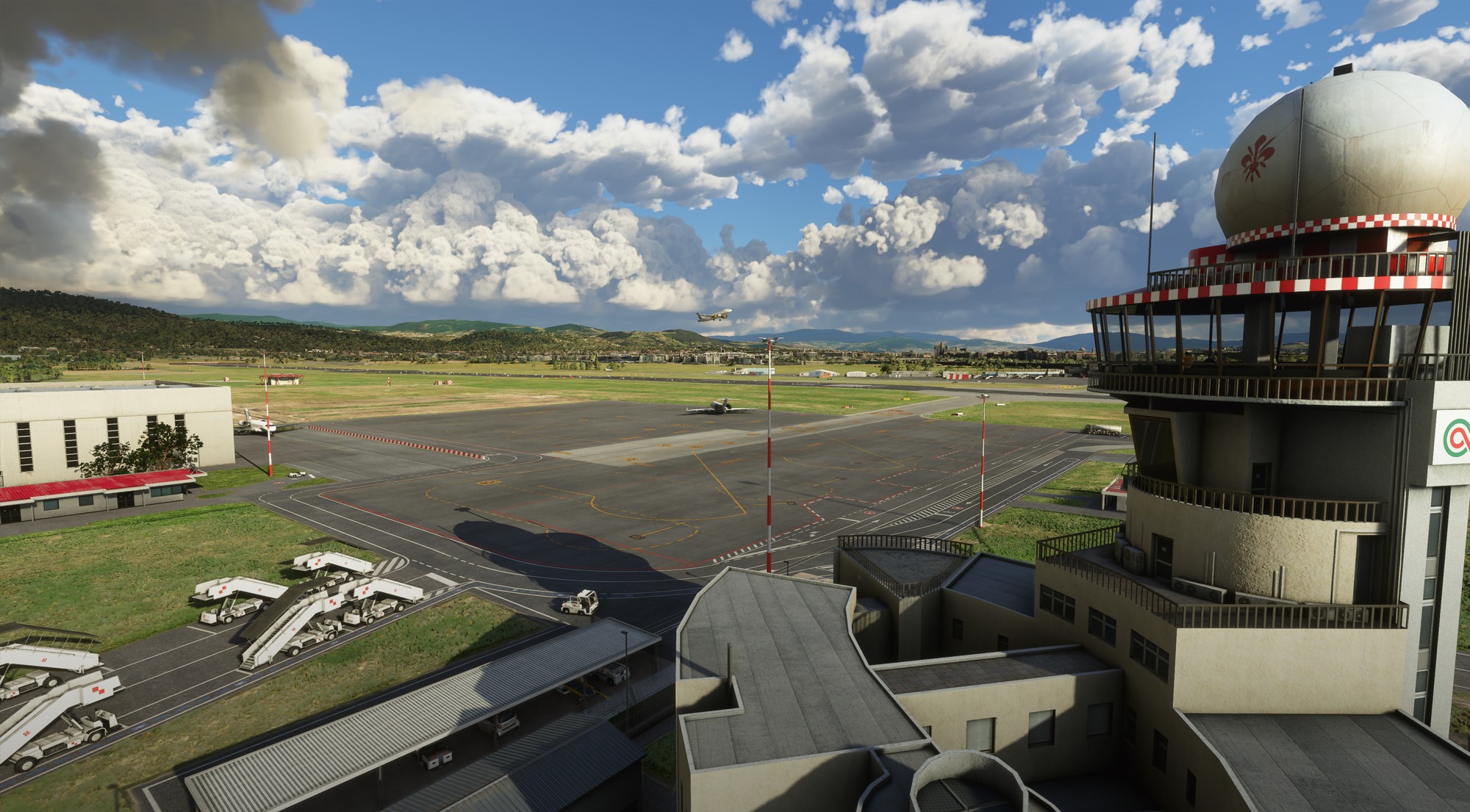 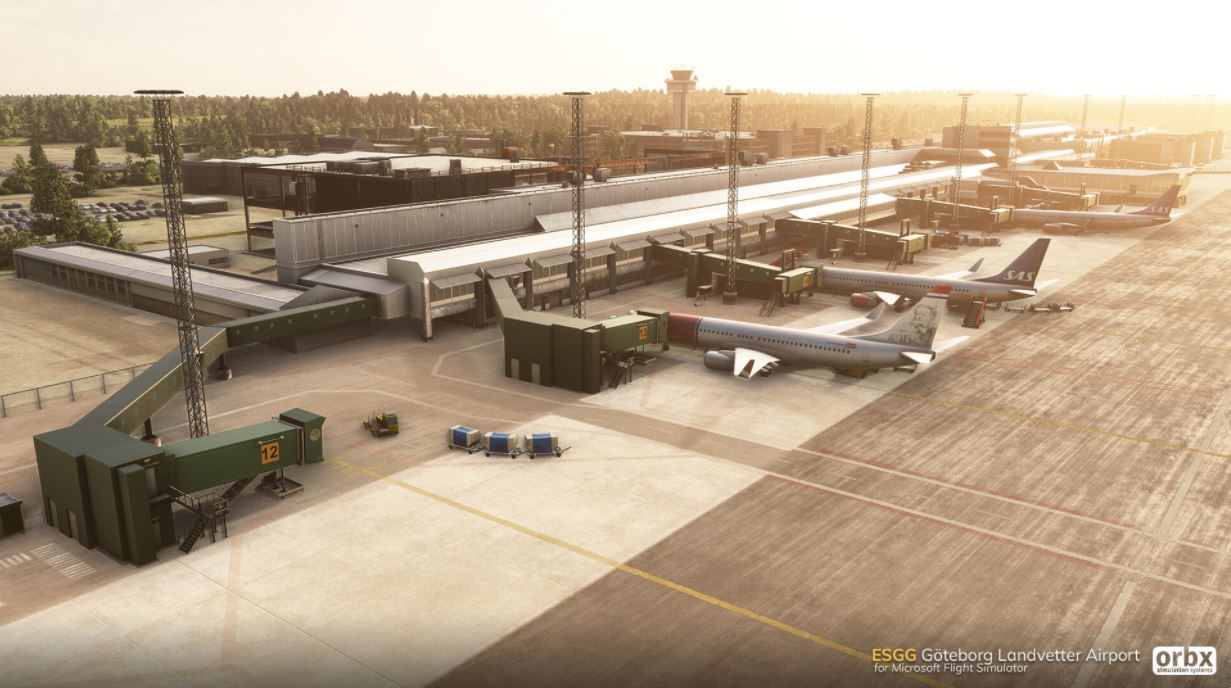