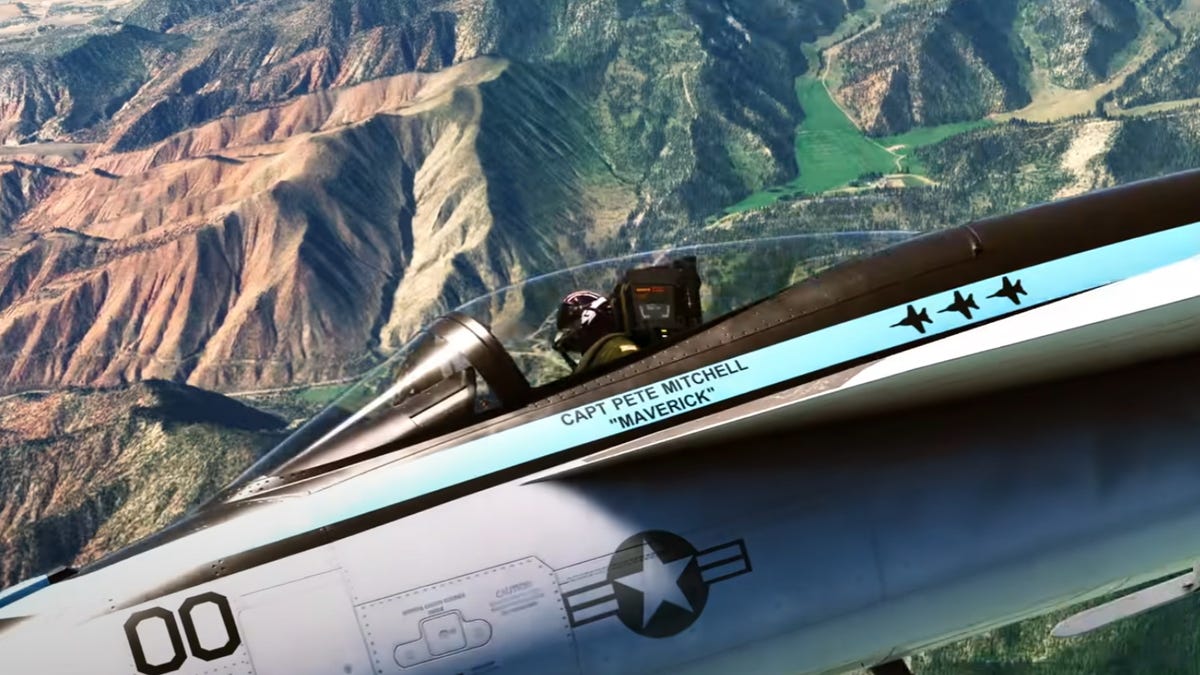 The Top Gun: Maverick DLC for MSFS2020 has an official release date. The Xbox Twitter page announced that the DLC would release the day after the movie hits the screens. Users will be able to download the Maverick add-on on May 25th.

For the time being, users can immerse themselves in the Top Gun experience on the new "whatsmycallsign" website, so you can be prepared once the DLC releases. The movie, dubbed "Maverick," is the sequel to the original film, featuring Tom Cruise, Miles Teller, and Jennifer Connelly. Microsoft had also provided a reveal trailer from last June when they initially announced the additional military content for the simulator.

Keep in touch with Threshold for future Top Gun Maverick DLC updates and news regarding its impending release!